City handed out a number of prizes at their annual End of Season Awards held at the Engine Shed on Sunday evening.

Lincoln City Women were also celebrated at the event, with Jess Rousseau named as their Player of The Year and Lauryn Wilcock picking up the Players’ Player of the Year award.

The full winners are:

Academy Player of the Year: Academy manager Jordan McCann (collecting the trophy on behalf of Freddie Draper) and Jo Everett from Colleague Box

Goal of the Season: Ted Bishop with Ian Hodson from the University of Lincoln

Players’ Player of the Year: Regan Poole with Tim Smith from Harris Jones

Player of the Season: Regan Poole with Nigel and Nicole Ford from SRP 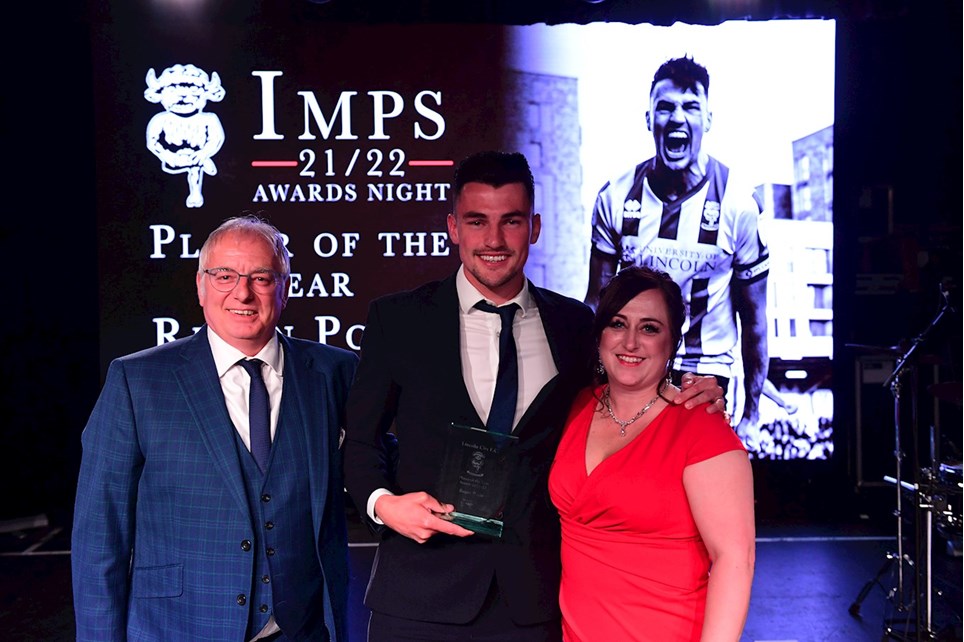 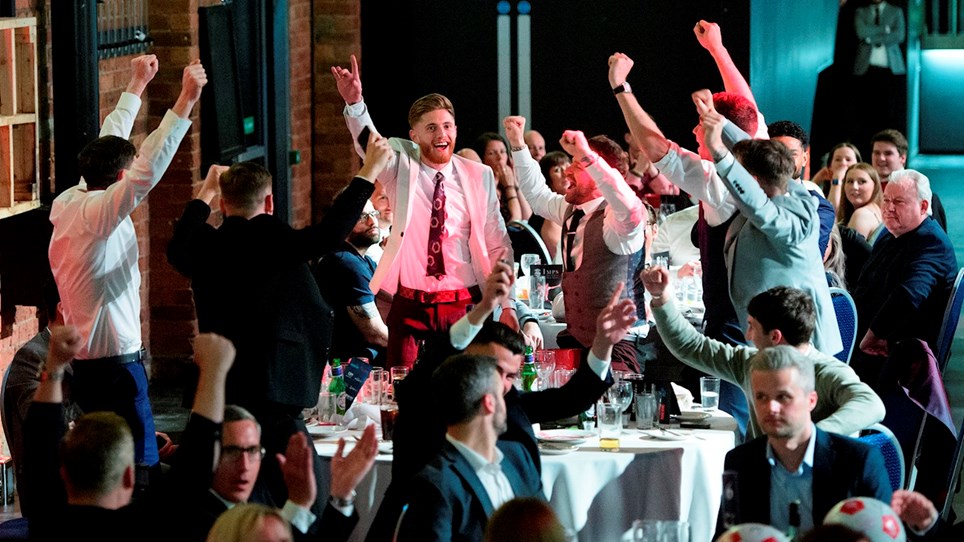