City will take on Sheffield United as part of pre-season preparations for 2022/23.

The Imps will take on the Blades in a behind-closed-doors match to be held at a neutral venue on Tuesday 12 July. There are plans to make the match available for streaming which will be confirmed nearer the time. 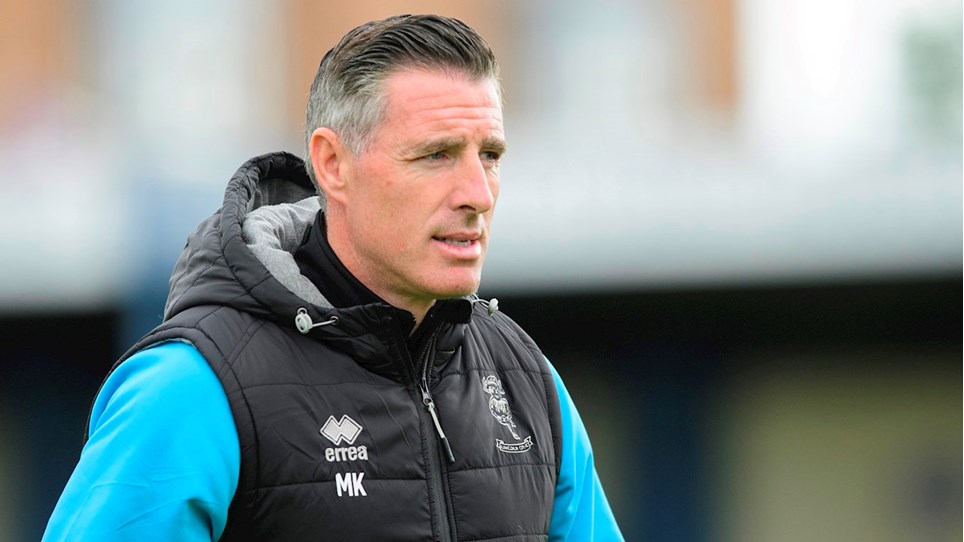