Lincoln City midfielder Conor McGrandles admits the squad face a stern challenge for the remainder of the season.

With climbing the league table and securing the club’s status in League One next campaign the fundamental aim - the Scotsman insists he and his teammates have the battling qualities necessary to secure their targets.

Conor said: “We have shown that we can compete with anyone in this division, and we have to take confidence from that; we have to trust ourselves based on games that we’ve competed in against the best sides in the league and demonstrated we’re more than capable.”

“The Wycombe game, we really had to bite down - the weather wasn’t with us, the physicality in the team wasn’t in our favour, but we have shown in those moments we are more than up for it. I’ve got no hesitations that every single player is up for the fight, and we know exactly what it means to everyone.”

Off the pitch, and Conor understands the discontent amongst supporters in the stadium and online given recent results, but insists the squad needs the club to come together to achieve their targets.

Conor added: “We all know things aren’t going as well as they were last year, so we must take whatever comes our way. It’s not nice when you read things that’s negative, but it’s always going to happen if you are not performing well.

“We need everyone, and that includes the fans. They have been amazing so far in terms of coming out and keeping that atmosphere; in the Wycombe and Morecambe games we were struggling towards the end and had come under a bit of pressure, but to see how they got behind us lifted the group and gave us that extra gear late on in the match.

“It’s these moments where we need everyone to pull in the same direction and if we do that, we can have more positive times.”

Conor is the feature interview in the matchday programme for the visit of Sheffield Wednesday on Saturday. The programme is available from sellers around the stadium as well as from the ticket office, with fans able to pay by cash or card. If you cannot get to the match then order your copy online now. 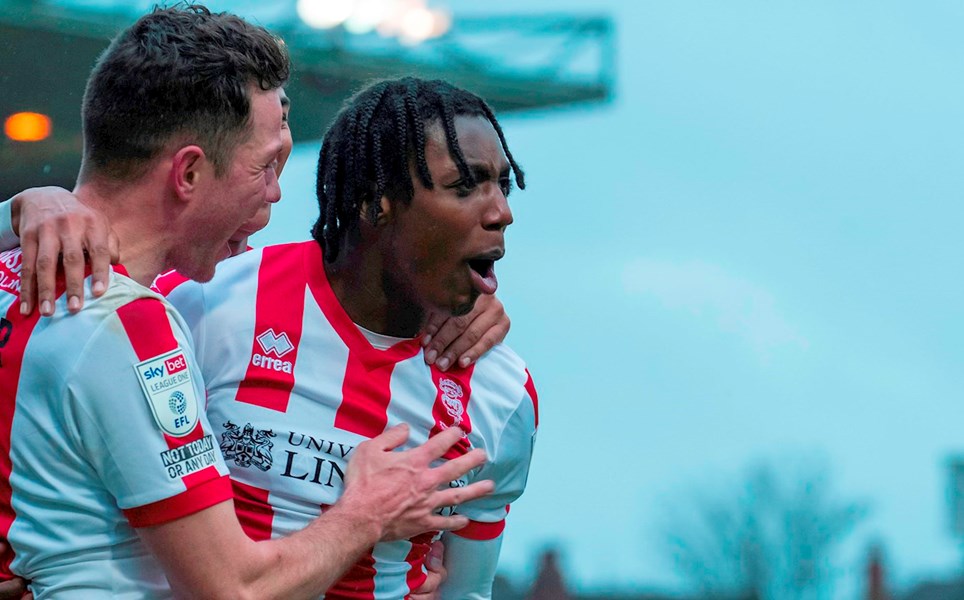 Norton-Cuffy: The fans were immense


Michael Appleton was full of praise for his players after their hard-fought 3-1 win over Sheffield Wednesday. 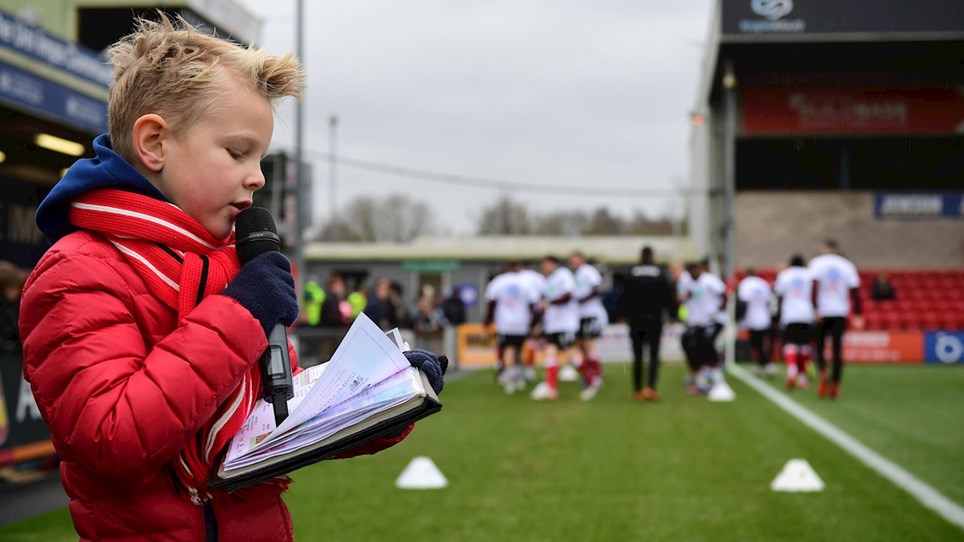 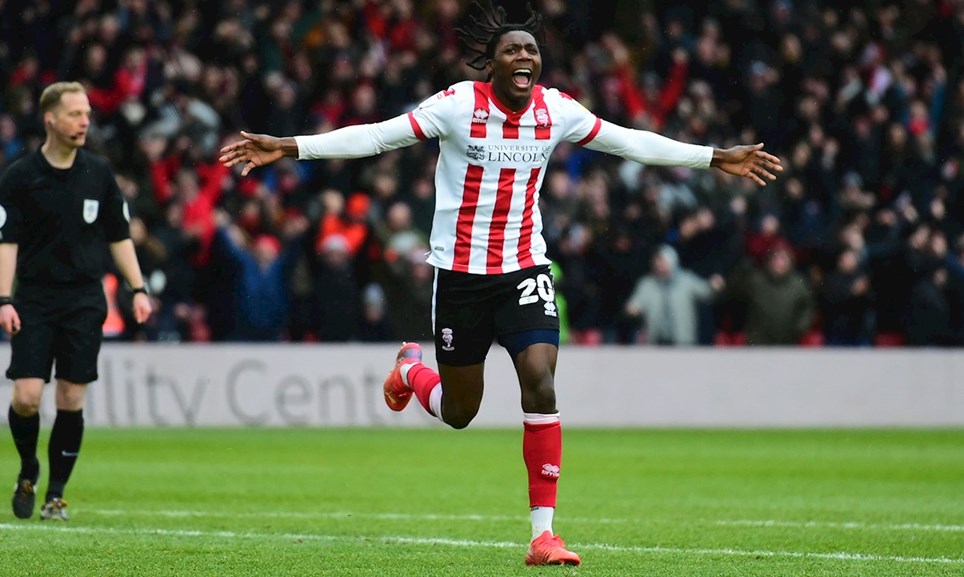