Mark Kennedy believes his side is really coming together as he continues to prepare for the opening game of the 2022/23 season - and there’s still time for players to catch his eye. 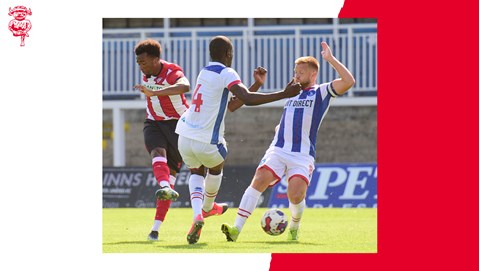 City’s head coach saw enough in Saturday’s draw at Hartlepool United to feel the tactics worked on in training are being implemented effectively on matchdays.

He said: “There were a lot of positives from our side - we were pressing, aggressive and on the front foot particularly in the first-half. The substitutions from both sides in the second half meant the game fizzled out really.

“I’m completely open with regards the team to play Exeter. We’ve got two games coming up and plenty of things to work on, but I we’ve moved on from just giving people minutes and are looking to that first game.”

With a record-breaking heatwave predicted to hit the United Kingdom over the coming days, City will bring training forward for the safety of players.

Kennedy added: “It’s about looking after the players and making sure they’re ok, but still being able to really attack training and be aggressive with what we want to do.

“We’ll start earlier, it’s not a problem, and Tuesday night at Grimsby Town will be another opportunity to implement the things we’ve been working on.” 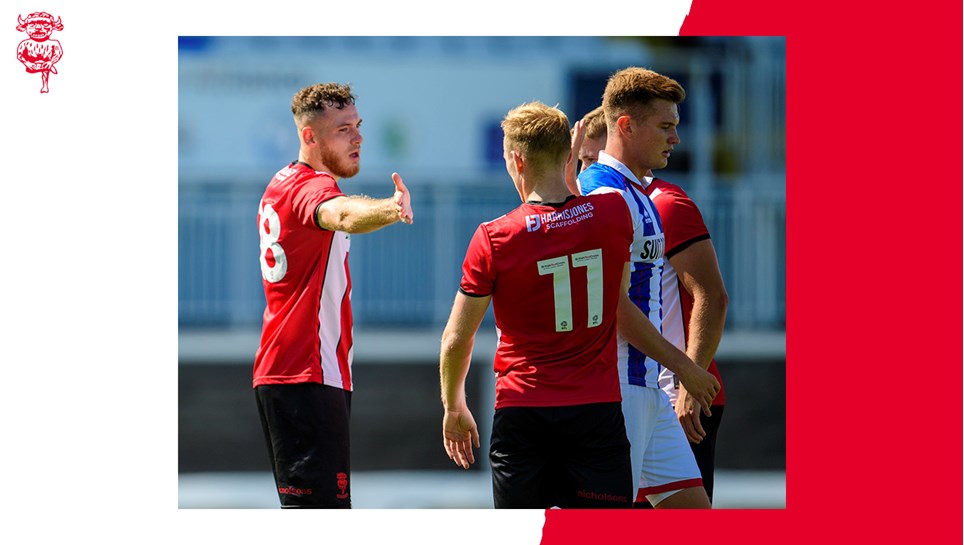 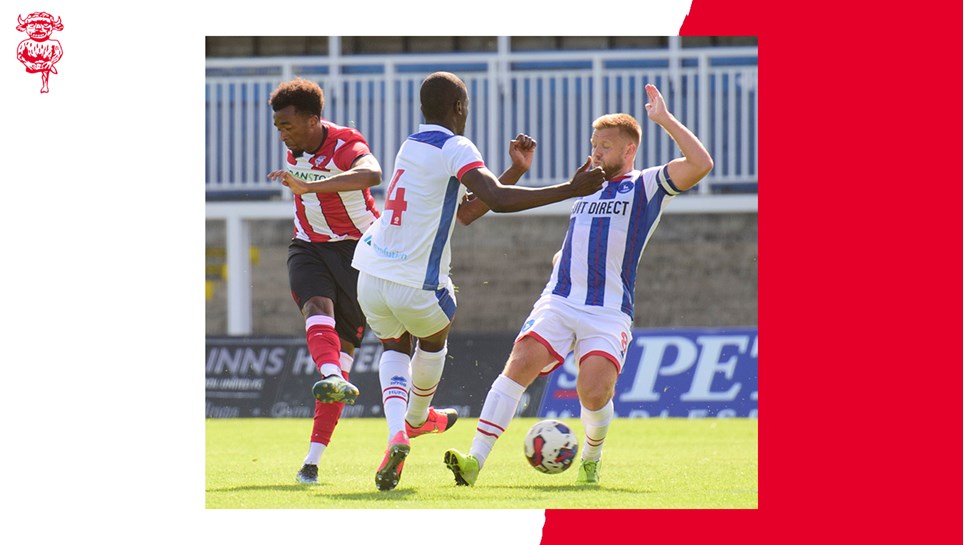 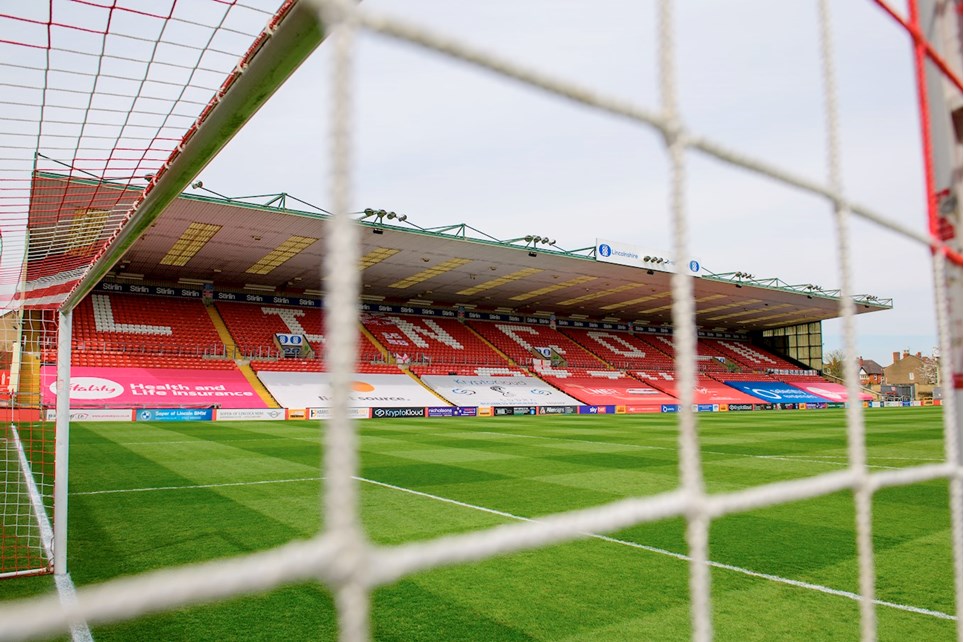