City continued their preparations with a goalless draw at Sky Bet League Two side Grimsby Town.

The Imps started brightly and created the first chance of the match. Some good possession down the right ended with Hakeeb Adelakun firing a powerful shot which Max Crocombe beat away.

The home side threatened immediately on the counter-attack, with Jordan Wright making a good save to prevent Harry Clifton opening the scoring.

Grimsby did have the ball in the back of the net after 15 minutes, but City’s defence had stopped when referee David Webb blew for an offside - Jason McAtee knew his effort would not count.

An opportunity fell for Regan Poole after 19 minutes when a corner was only half cleared, but his volleyed effort was not on target.

With the country gripped by a record-breaking heatwave, it is little surprise the game at times slowed down - with a drinks break after 23 minutes.

City enjoyed some good spells with the ball in the period up to the interval, though they did not really test Crocombe.

An Adelakun cross found the head of Charles Vernam, but he could not keep his effort on target.

And Max Sanders tried a low shot from distance which trickled just wide of the far post.

The last chance of the half fell to Paudie O’Connor as he got on the end of a free-kick delivery from Vernam, but he couldn’t keep his header on target.

There were no changes from either side at the interval, and City again started well with an early cross from Vernam causing problems.

City controlled all the early possession, though again Crocombe was not called into action as the home side defended in numbers. A deflected Sanders effort was the closed the Imps went to opening the scoring in this 10-minute period.

A bad challenge on Eyoma gave City a free-kick in a dangerous central position after 57 minutes. Sanders stood up to curl it towards the top-right corner but it went just the wrong side of the post.

Mark Kennedy made his first change just after the hour mark, with Ted Bishop coming on for Tashan Oakley-Boothe.

A nice move from the home side after 64 minutes resulted in McAtee player trying to sneak a shot in at the near post, but Wright had it covered.

Momentum had swung towards the Mariners and a couple of good crosses from the right also caused problems - with one crashing off Wright’s crossbar before being put behind for a corner.

Kennedy made six changes as the game entered the final 15 minutes, including the entire back four - with Hayden Cann, Adam Jackson, Jay Ben and Sean Roughan all coming on into those positions.

City had now made eight outfield changes, with only a good stop from Crocombe denying Bishop a late winner after a smart move down the right. 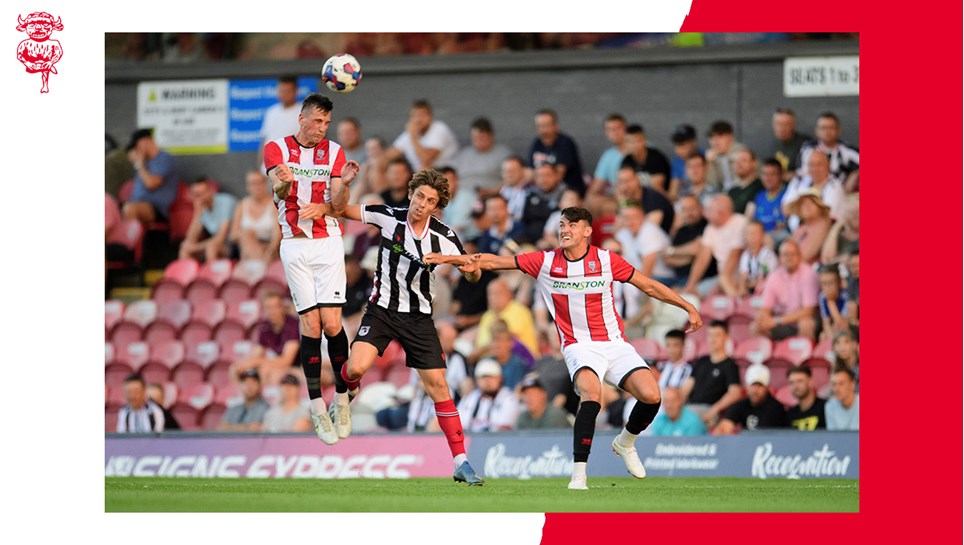 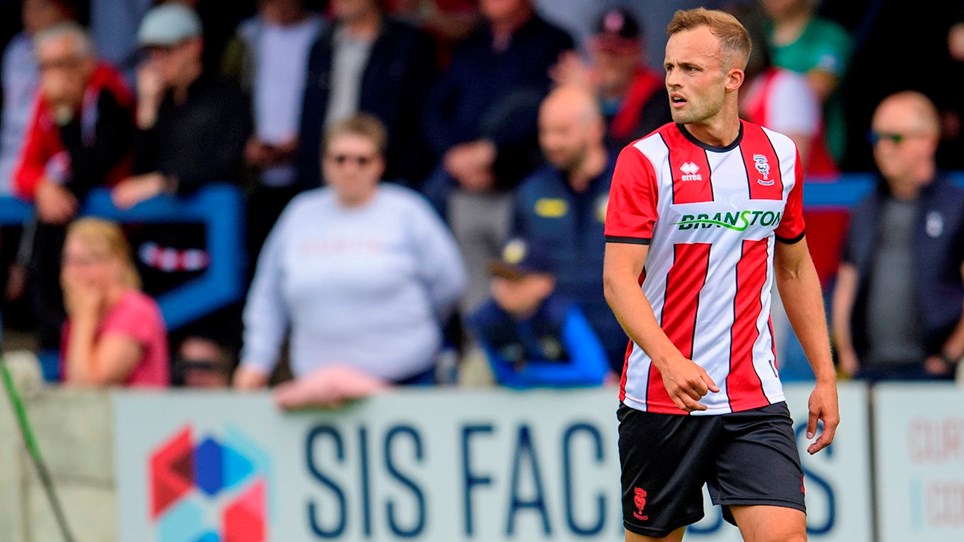 
Charles Vernam is looking forward to returning to Blundell Park for the first time as an Imp on Tuesday night. 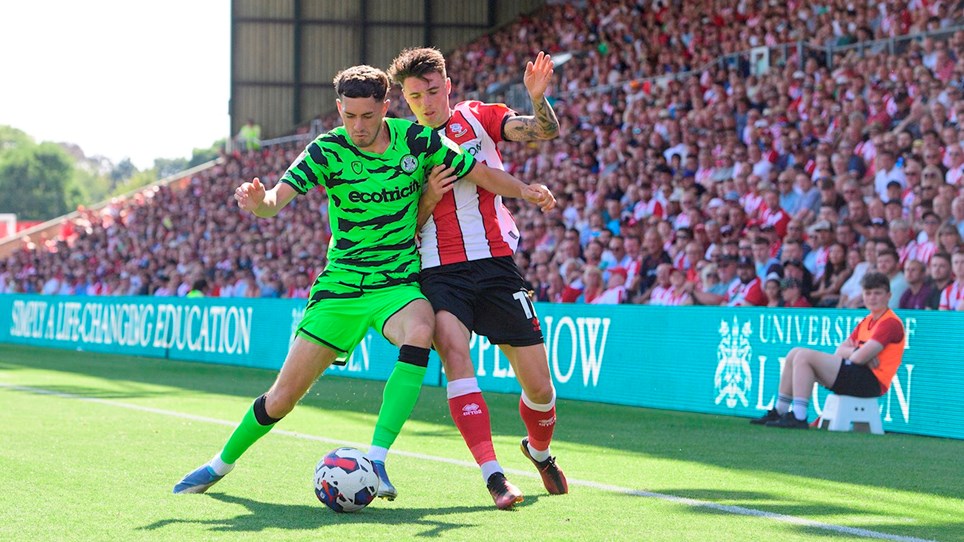 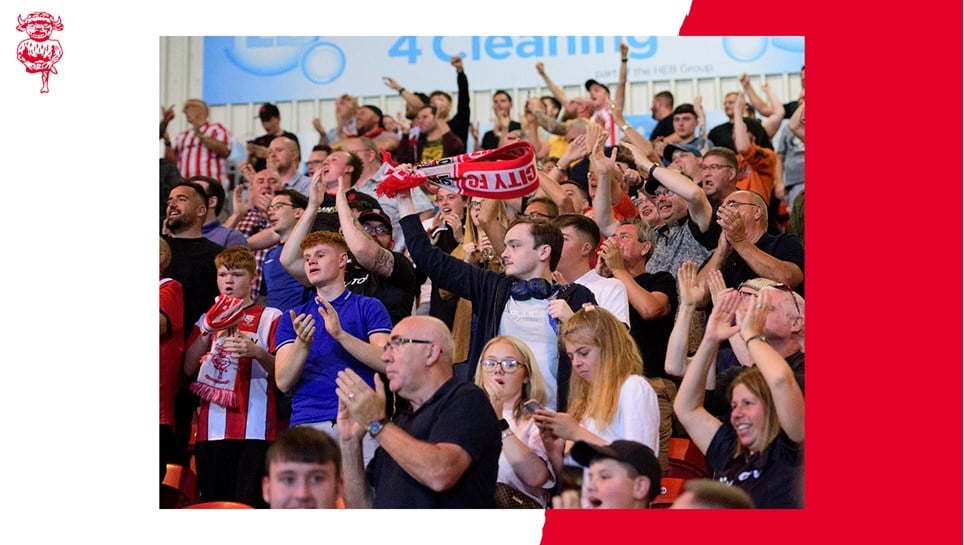 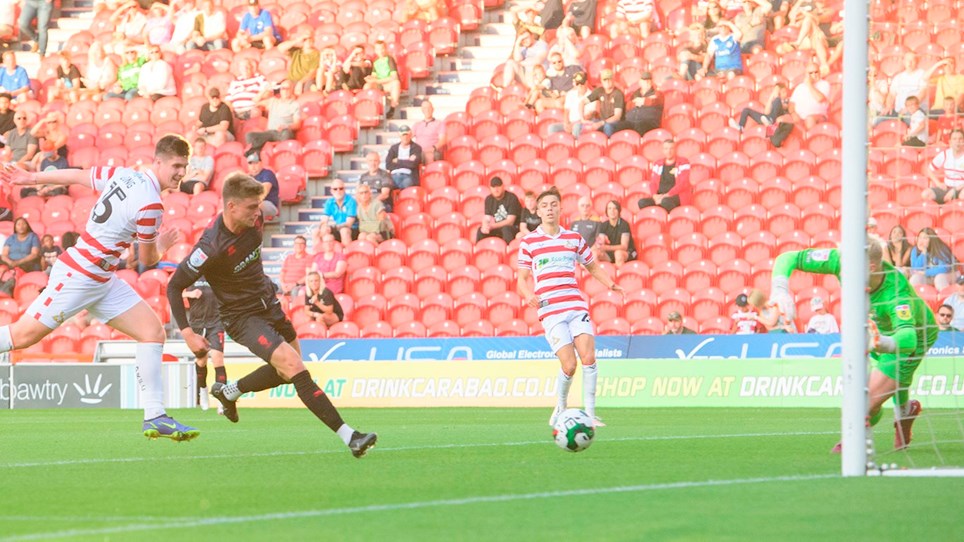