Cohen Bramall has completed a permanent transfer to Sky Bet Championship side Rotherham United following his release clause being met by the Yorkshire club.

Everyone at City thanks Cohen for his contribution while at the club and wishes him well in the next stage of his career. 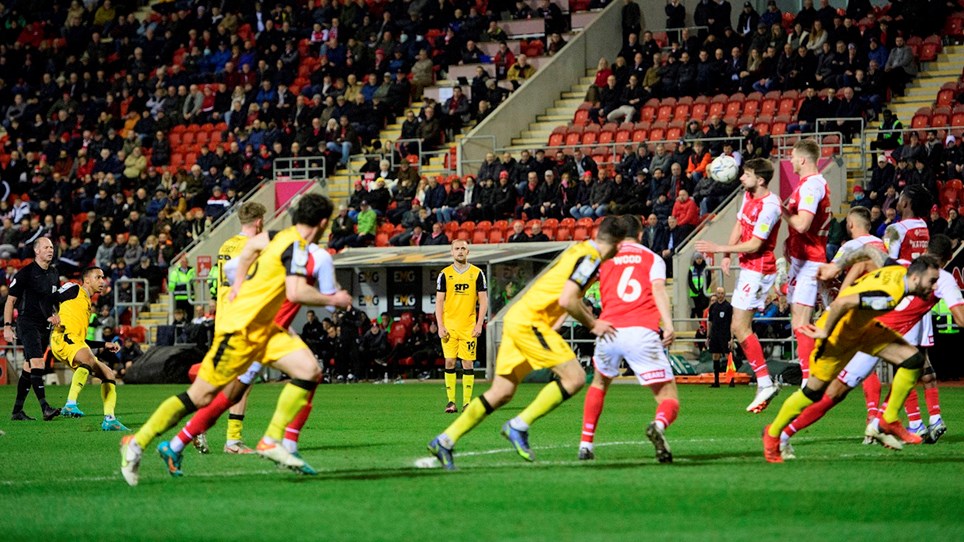 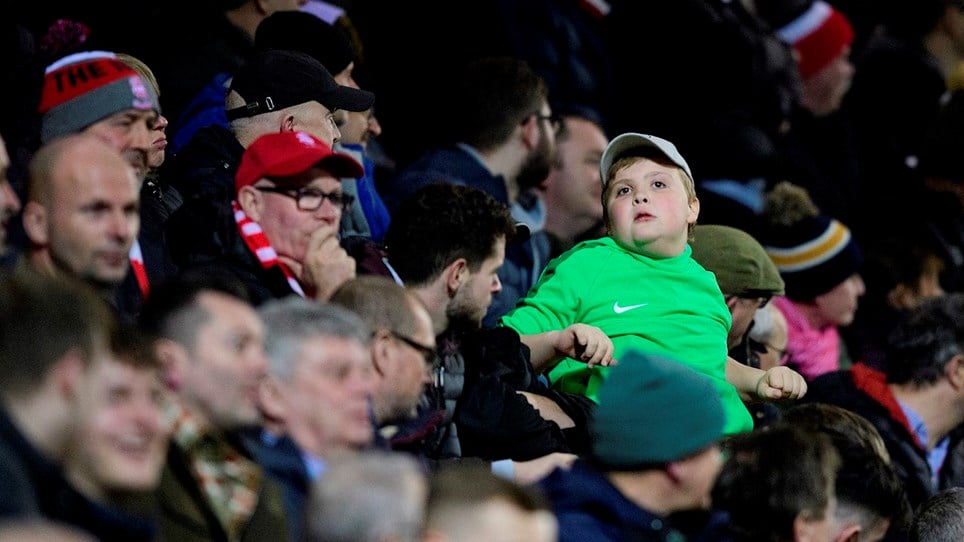 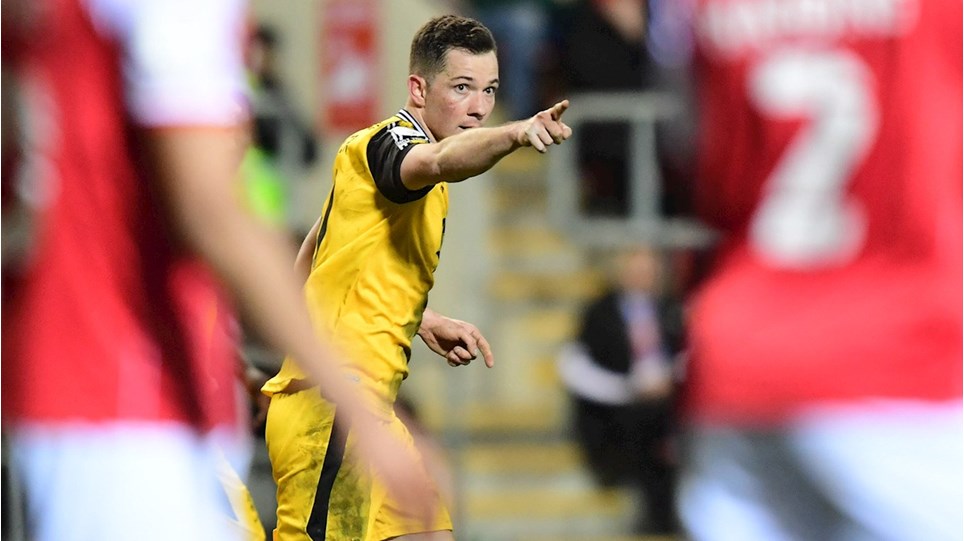 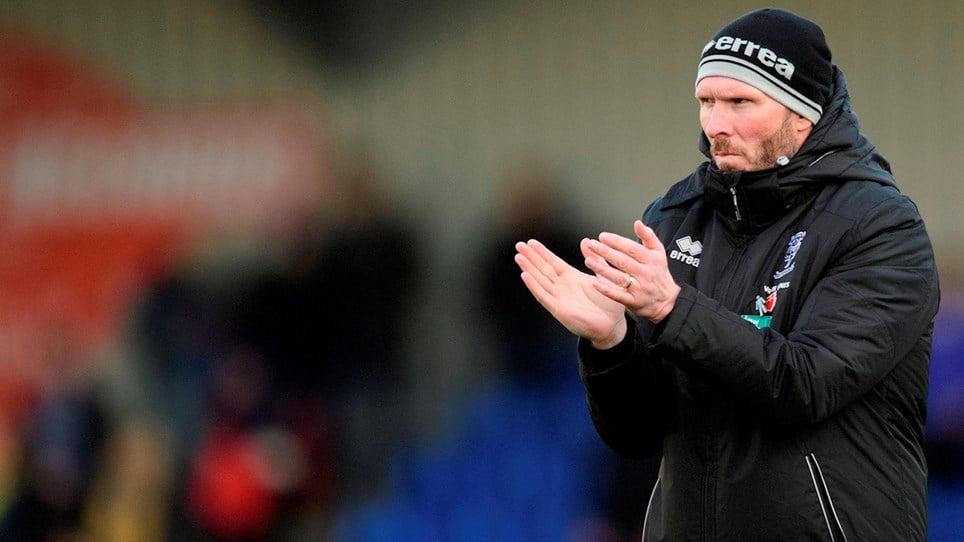