Lincoln City boss Michael Appleton says his side will need to replicate the performance levels from the victory against Oxford United if they are to get something from the game against Sunderland on Tuesday night.

The Imps scored twice and kept a clean sheet on their way to an assured victory against the Us but with a trip to the Stadium of Light next on the fixture list, the Imps boss expects his side to be at their best again.

“We need to be in the same mindset as we were on Saturday,” Appleton said.

“It’s a different type of game, they’ll be a lot more direct that Oxford were and we need to be at it from the first minute.

“We have to make sure we stay strong early doors, if we do concede the first goal we can’t let it disappoint us too much otherwise the game will be gone.”

The last time Appleton’s side made the trip to Wearside was to book their place in the play-off final at the end of the last campaign. The City boss expects the Black Cats to compete for promotion again.

“They look determined to get promoted out of the league,” he said.

“I’m sure most people think they will get promoted, and they have a real cohesion about them at the minute.They’ve got some very talented players who are playing well at the minute, and obviously their crowd is an additional factor for us to consider.”

Despite Sunderland’s threats, the Imps boss is aware of the strengths his side possesses with new signing Morgan Whittaker and Anthony Scully both entering the line-up, and scoring, last time out.

“From an attacking point of view having Anthony and Morgan on either side of the flanks, straight away you can see the potential we have got as a group, if we can defend well enough,” he added.

“Lewis Montsma and Regan Poole set the tone on Saturday with how competitive they were. Regan, since going into the centre-half position, has been outstanding. I think his performances have been superb and certainly he was well aided by TJ Eyoma on Saturday.

Tuesday's game against Sunderland at the Stadium of Light will be available for live streaming both domestically and internationally. Click here to see the options where you are. 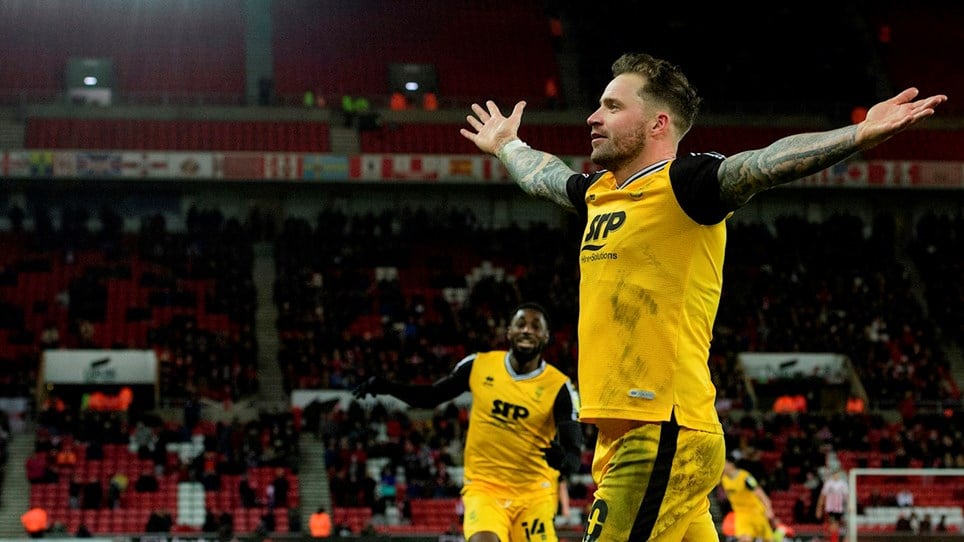 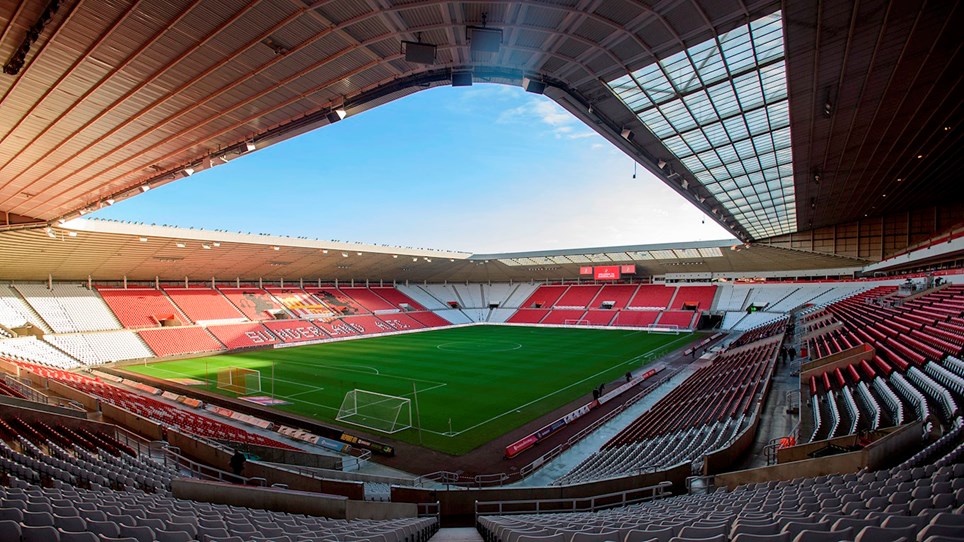 
The Imps' Sky Bet League One game at Sunderland has been postponed due to international call-ups. 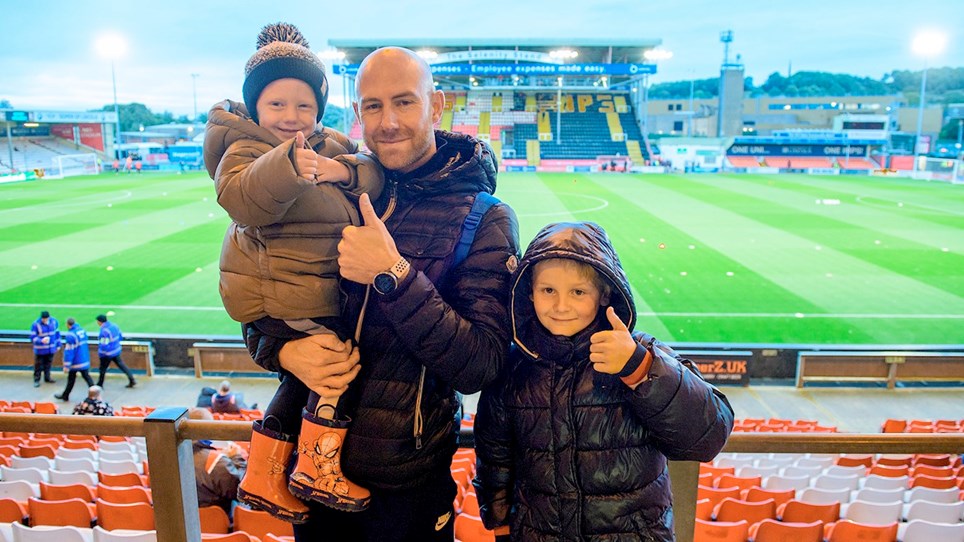