Max Sanders was buzzing after Tuesday's victory against Morecambe - and credited the Imps fans with giving the players the extra boost they needed to close out the game. 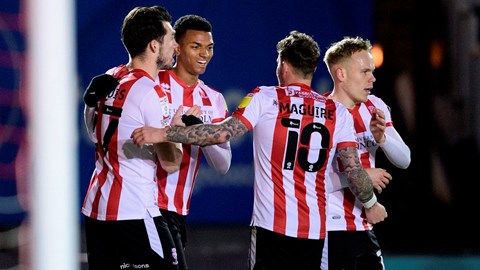 The midfielder returned to the starting XI for the fixture, but says everyone is already focused on Saturday’s match against Wycombe Wanderers.

He said: “It was a huge night - the fans got behind us massively all game and especially in the last 10 to 15 minutes. They were like the 12th man and it felt easy to get the win in the end.

“It felt like we were in control and they didn’t create much. We need to look up the table now and go and perform against Wycombe on Saturday.”

Sanders was pleased to have the boss put faith in him to play 90 minutes which resulted in a Man of the Match performance.

He added: “I was delighted to play 90 minutes, I’ve been waiting for my chance and it came tonight. You’ve just got to be ready to take it, and I was. I felt sharp and felt good so all I can do is keep myself prepared for when the gaffer puts me in.

“I’ve had a few chats with the gaffer and he’s been telling me to wait for the opportunity because it’s going to come so that’s what I’ve been doing. Now that I’ve got my chance, hopefully I can push on from here.” 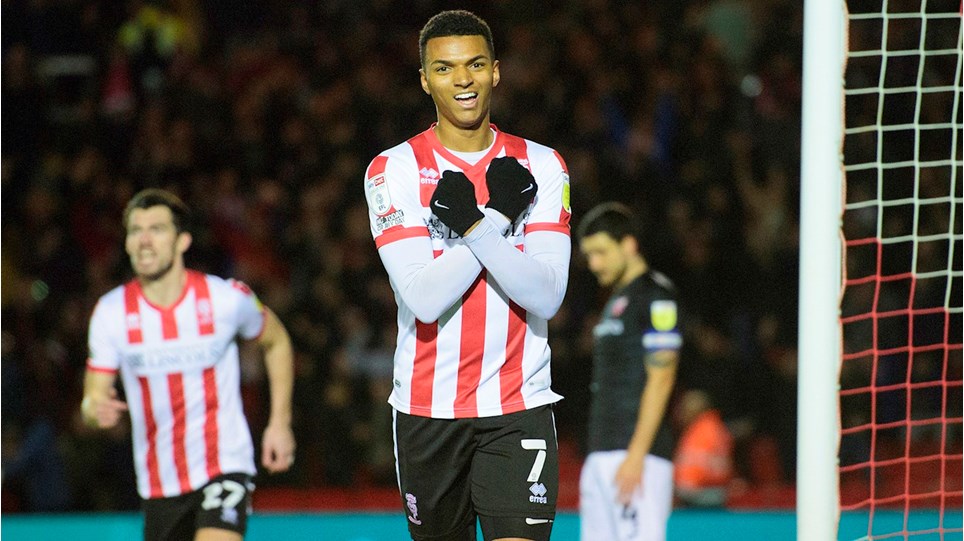 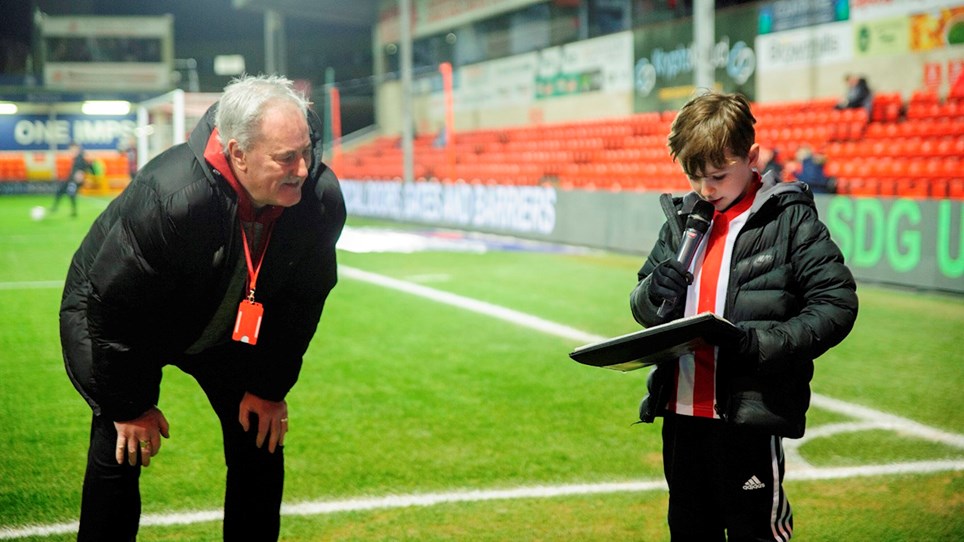 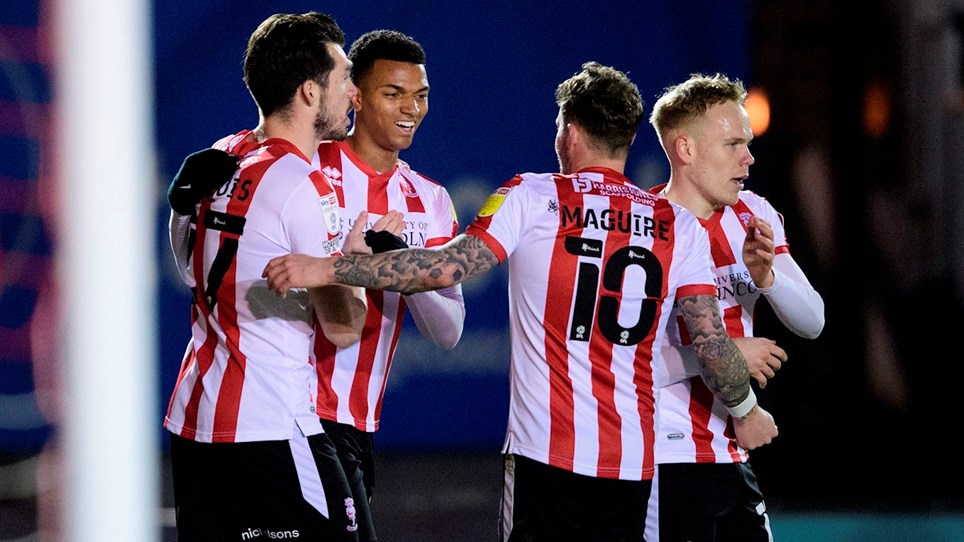