Freddie Draper has settled into life as a professional footballer since signing his first senior contract with the Imps after turning 17 in July 2021.

With nine first-team appearances to his name this season, including four starts in Sky Bet League One, Freddie feels he has already developed as a player in the past seven months and is eager to keep himself involved with the first team.

Draper said: “I want to play as many games as possible really and hopefully get my first goal for Lincoln City. I want to be able to help the team as much as I can and get as many minutes as possible.

“The jump from scholar to pro was tough to start with, but the more training sessions I was involved in the more I got used to it. It was definitely a jump in physicality and intensity but I feel like I’ve adapted well to it and I’m still trying to get better in every training session.

“The club have helped me massively. For example, the coaches take me on one-to-ones to improve my finishing as well as working on back-to-goal scenarios. They tell me what I’m doing well and what I need to improve, that really helps me a lot.

“I’d say this year I’ve developed well. In my previous year at the academy, I feel like I was still settling in but technically this year I feel I’ve developed a lot. I’m getting more used to my role as a striker and the movement with and without the ball and I feel my link-up play has improved from the summer to where I am now.”

If you would like to support the Academy, you can now through the Imps Lottery. 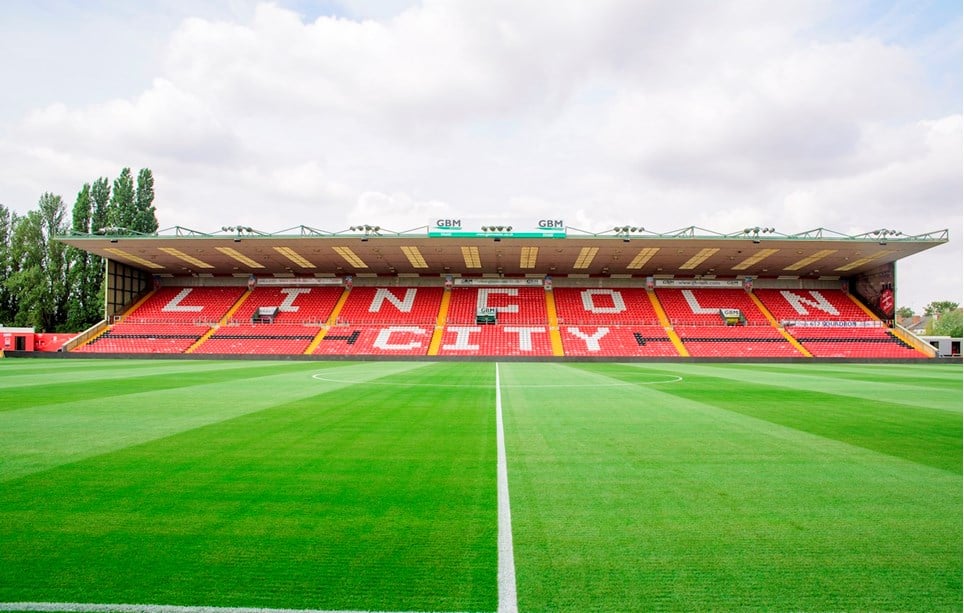