Lewis Fiorini is keen to build momentum as his Imps side face three home games in eight days starting with Tuesday’s visit of Morecambe. 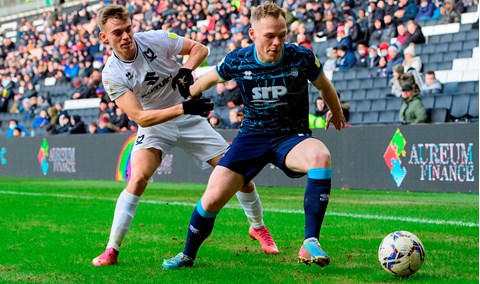 The Imps were edged out at promotion-chasing MK Dons on Saturday, but midfielder Fiorini says there is enough belief in the camp to go on a run.

He said: “We just need to try and keep the momentum. After the wins over Oxford and Sunderland we were in a really good place and spirit was high.

“Obviously we had the Cambridge defeat which set us back then scoring the last minute winner at Plymouth gave us a chance to gain. We need to put it right on Tuesday.”

John Marquis bagged his third goal in as many games on Saturday and Fiorini believes the striker is a perfect fit for the Imps.

He added: “He’s just what we needed. If we had him from the start of the season, he’d probably have 10 or 15 goals. Hopefully he can get on the end of a few more.

“All of the goals he’s scored have been in that six-yard area so hopefully he can keep getting in there.”

Tickets are still available for Tuesday's game against Morecambe, as well as the visits of Wycombe and Doncaster. Click here to secure your ticket and ensure you don't miss out. 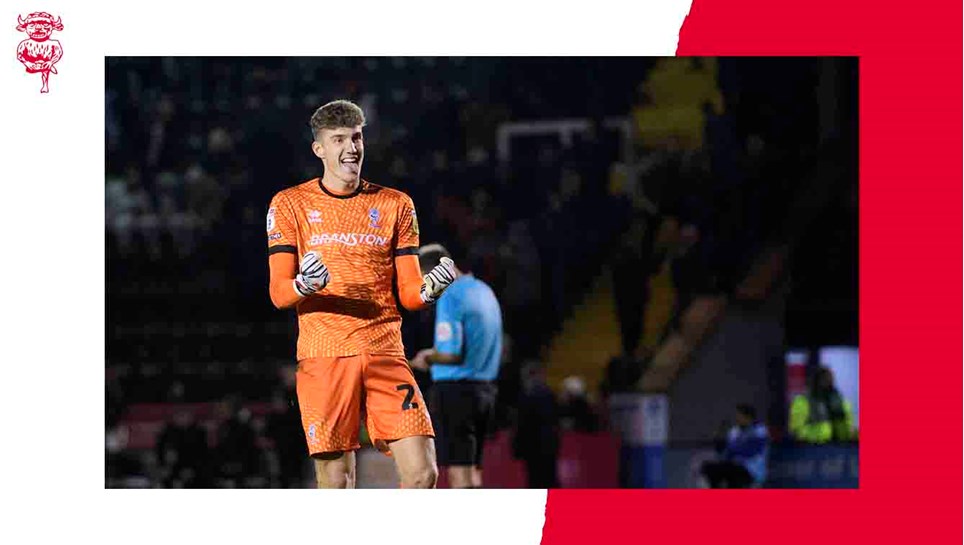 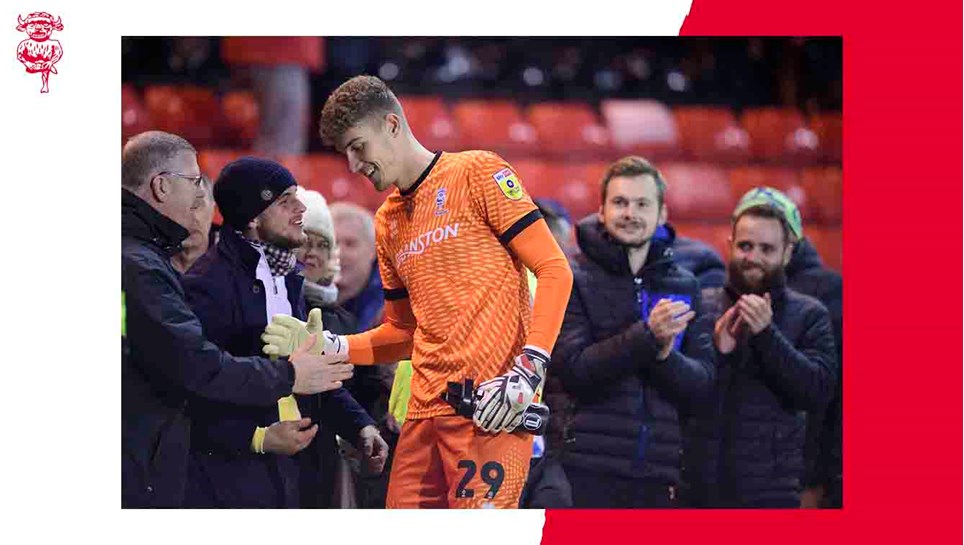 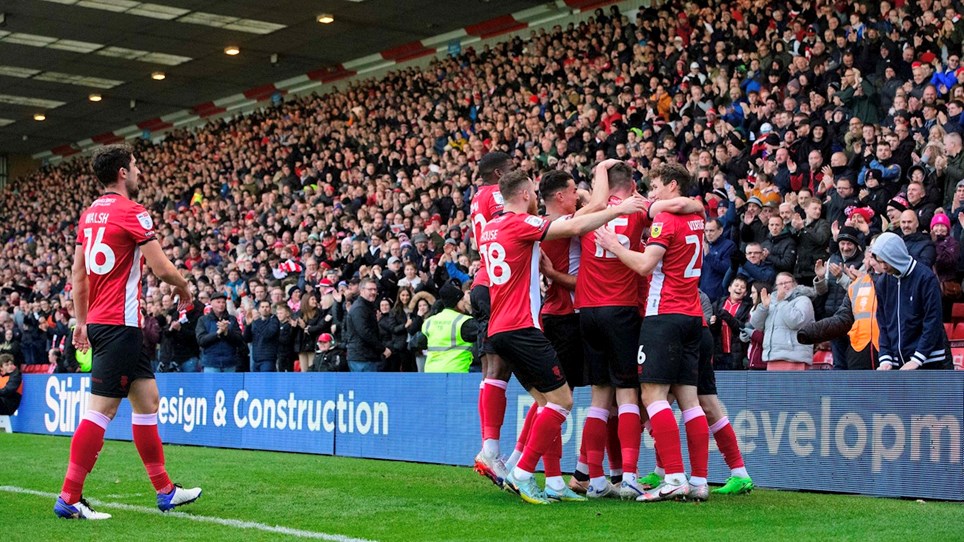