Midfielder Lasse Sorensen says he and his team-mates relish opportunities to play at the LNER Stadium thanks to the backing shown by fans. 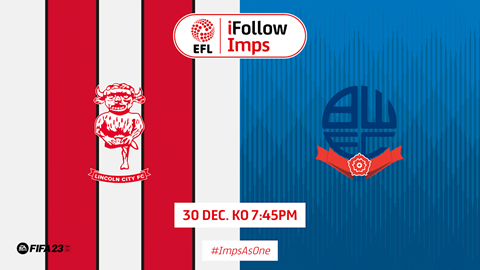 The Imps are preparing for the visit of Bolton Wanderers in their first of two festive fixtures at home, and Sorensen said the backing of the supporters is a key factor in preventing any side from leaving Lincolnshire with maximum points.

He said: “I know the lads enjoy playing at home - we know we’ll have the fans behind us and they will create a really good atmosphere.

“Bolton are a god team and a big club, but we will be ready. As always, we will do as well as we can and look to show a reaction. Our strong home form shows we’ve played well here and are a hard team to beat that doesn’t get turned over easily, so that is a positive we can take.”

A mainstay in Mark Kennedy’s side throughout the earlier stages of the season, the midfield duo of Matty Virtue and Max Sanders has meant the Dane has found gametime limited.

The 23-year-old has explained the importance of remaining prepared for his opportunity, and how he has learned from the midfield pair.

He added: “You have to be ready all the time, whether you’re playing or not, that is our job. You have to train your hardest in every session to be better because you never know when your chance is coming and you can’t miss it.

“The team has done well across a lot of different competitions and we’ve had some good games, but I have been watching those who are playing to see if I can pick anything up from them that I can introduce into my game.”

Can’t make it to the LNER Stadium to watch the Imps this matchday? The game is being shown live on iFollow Imps so you can watch live wherever in the world you are! 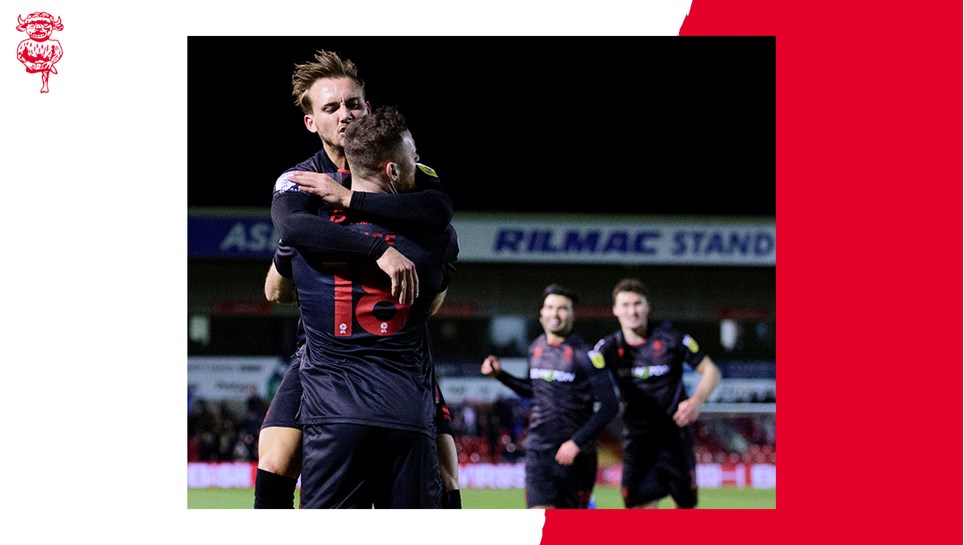 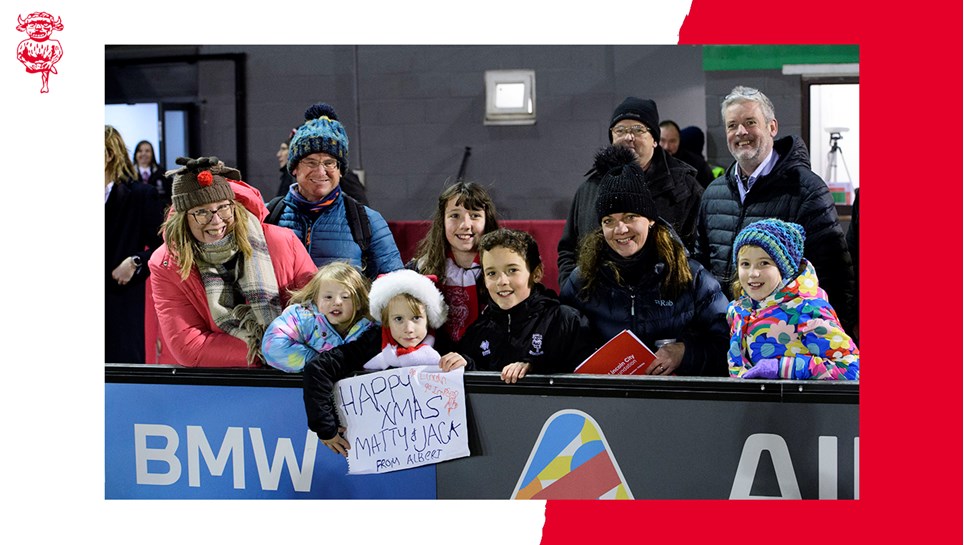 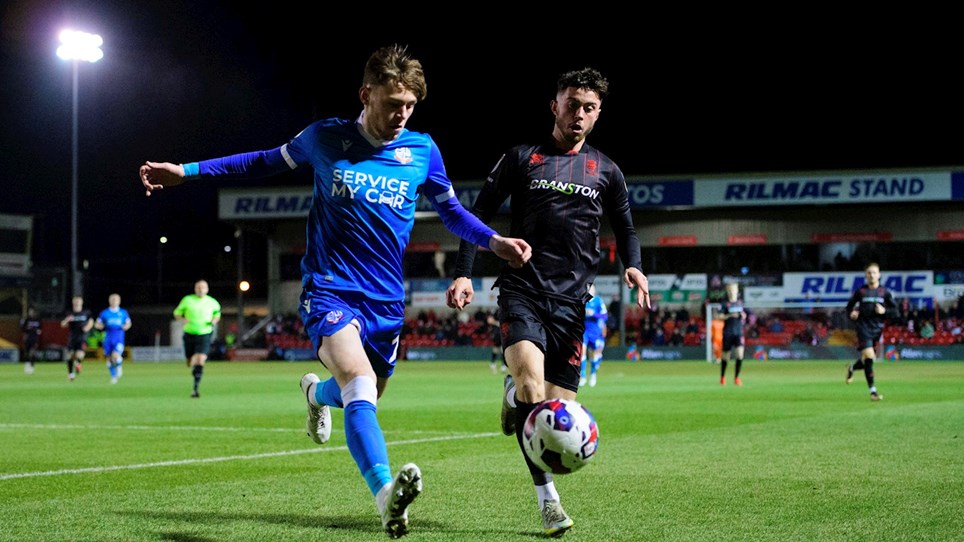 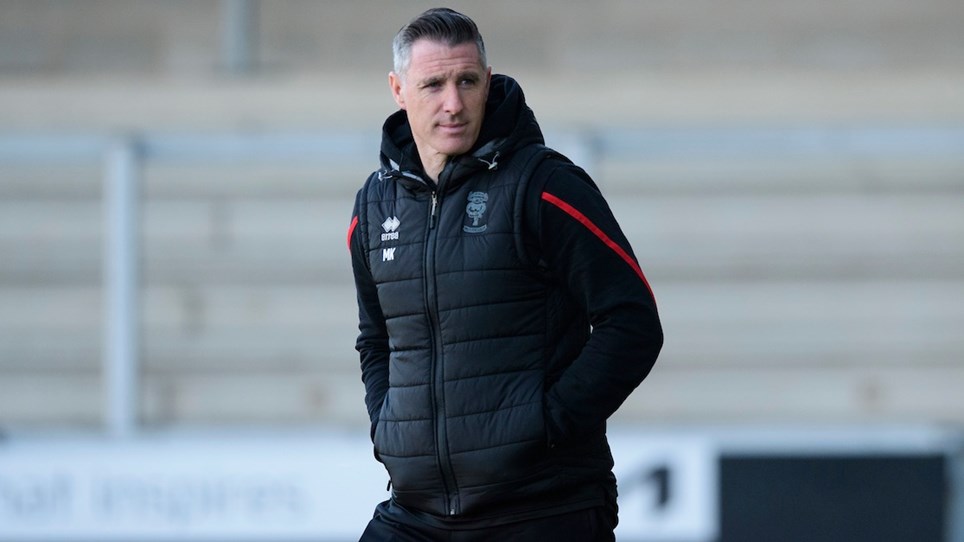 
Mark Kennedy expects his players to bounce back with a positive performance against Bolton Wanderers.