Paudie O’Connor is looking to build on last Saturday’s draw against Exeter City, when making the trip to Portsmouth in Sky Bet League One this weekend.

The central defender was content with how the side got on in the season opener last weekend, as the Imps drew 1-1 against Exeter City at the LNER Stadium.

He said: “Overall, we are happy with how we got on against Exeter City. It took us a while to settle into the game, but for the majority of the second half, we looked comfortable.

“We looked good going forward and created quite a few chances. We probably did enough to win the match and there are positives that we can take from it into this Saturday.”

The 25-year-old is eager to start the game well at Fratton Park this weekend as the Imps go in search of the first win of the season.

He added: “We must get them on the back foot early on because the crowd can suddenly get behind the team which would make it a tough place to go.

“We need to nullify their threats from the start and we have worked on things during the week to try and do that.

“That would give us a building block in the game and is something we are all looking to do.”

You can watch City in the first away game of the 2022/23 season by purchasing your tickets HERE. 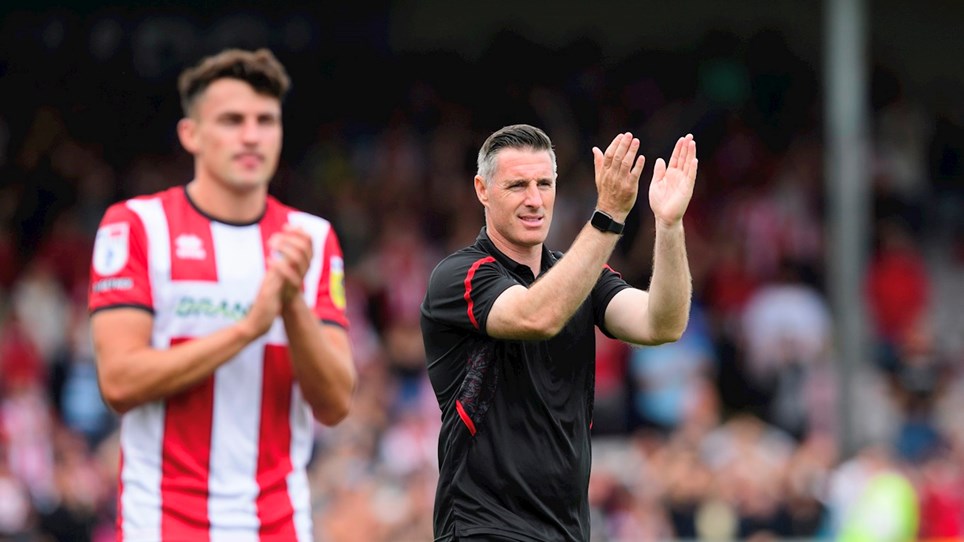