City’s winger Lucy Farrow is looking to kick on with the Imps this season, following her summer move from Lincoln United.

Spending her summer settling into the squad, Farrow reflected on what has been a successful pre-season.

She said: “It’s been really intense, but it’s always nice to build the fitness levels back up ahead of a big season ahead.

“I feel like I’ve come into a squad of girls who I’ve known already, they’ve all made me feel really welcome.”

A record crowd is expected at the LNER stadium for the Imps season opener against Doncaster Rovers Belles on Sunday and Farrow says this is a cause of excitement within the squad.

She added: “It’s going to make a big difference for the atmosphere, hopefully the fans can get behind us and push us on.

"I’m expecting a good battle on Sunday, I’ve not played them before so naturally I’m looking forward to that.” 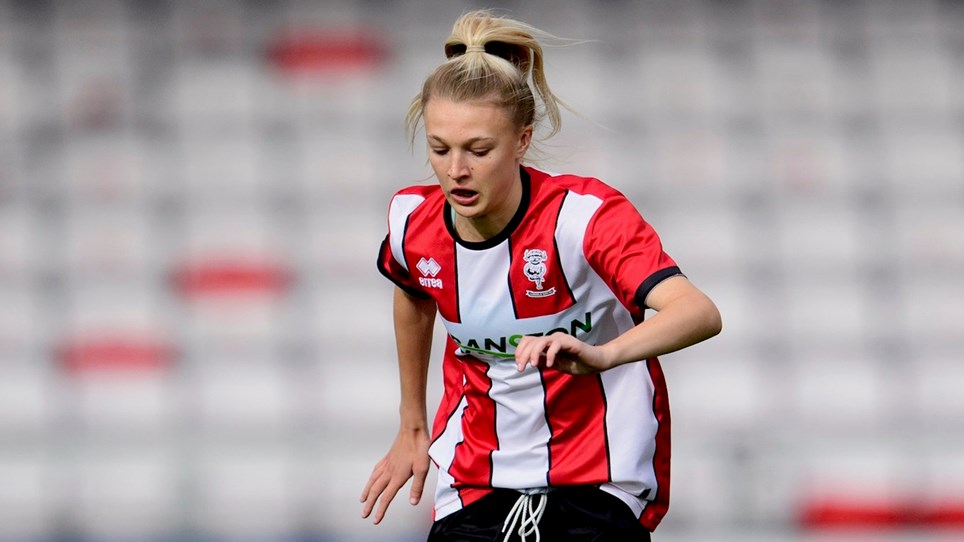 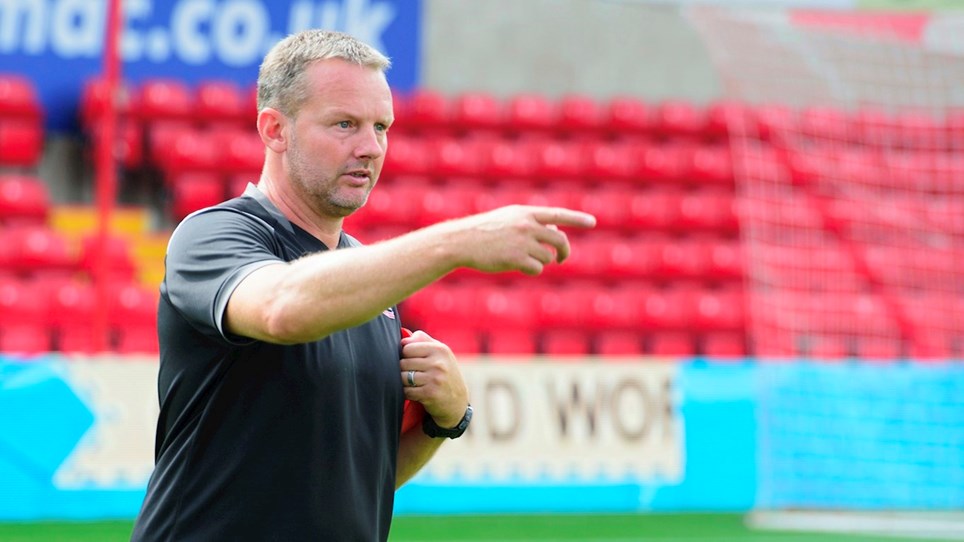 
Lee Mitchell is happy with the clinical nature of his side to earn back-to-back wins in the league. 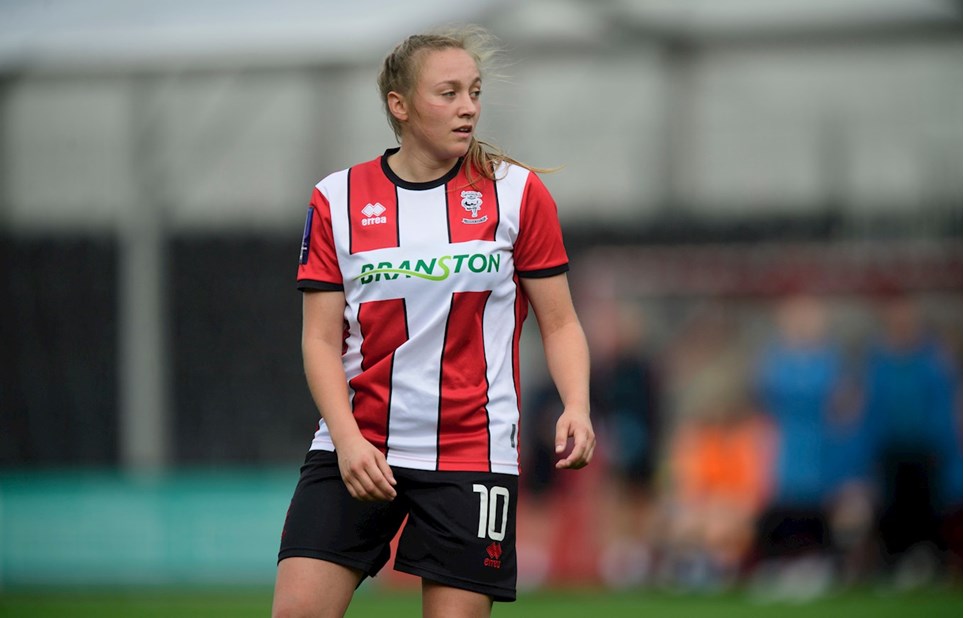 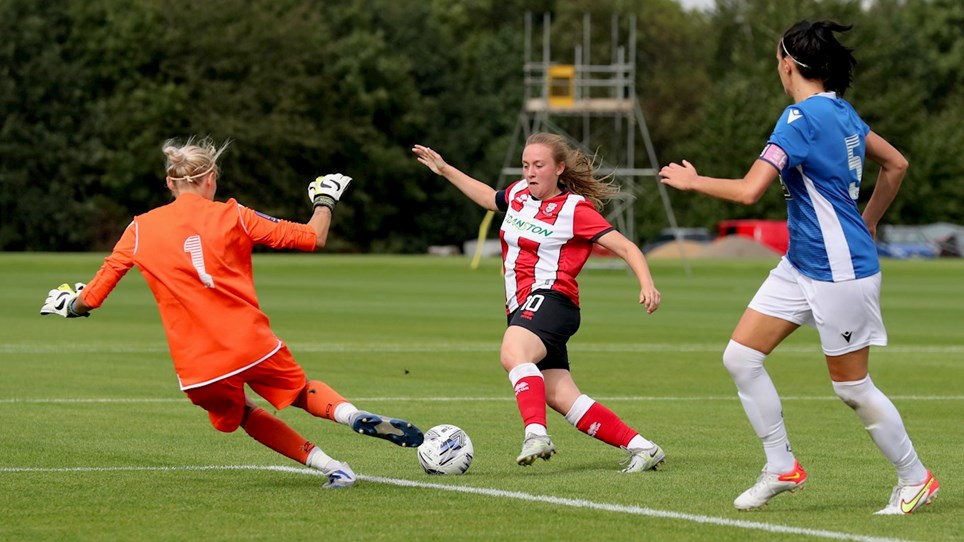 
Lee Mitchell is delighted with the way his side fought to a victory away from home on Sunday.