Jordan Wright was the hero as the Imps secured their place in the Carabao Cup third round with a penalty shootout win at Barrow.

The Bluebirds had taken a 2-1 lead before Jordan Garrick's late leveller, and Wright stepped up to make three crucial saves in the shootout.

City had the first chance of the cup tie when Scully played a neat through ball to Ted Bishop inside the area who had his left-footed effort blocked behind for a corner.

The two players linked up again in the eighth minute to score the opening goal of the game when Bishop picked out Scully in the box. He cut back onto his right foot and curled his effort into the top right corner beyond Paul Farman.

Barrow were back on level terms in the 13th minute when Patrick Brough launched a deep free-kick to David Moyo who got between the defenders to take the ball down and poke it into the bottom corner from close-range.

Scully was involved once more in the 20th minute when he played an inviting delivery towards Charles Vernam inside the six-yard box who failed to find the target after some pressure from Brough.

The end-to-end nature of the first-half continued as Moyo rose highest to flick Jordan Stevens’ cross from the right over the crossbar from a few yards out.

The Bluebirds were presented with a big opportunity to go ahead in the 28th minute when Billy Waters won the ball from TJ Eyoma before having his effort pushed into the path of Moyo who dragged his shot wide from two-yards out.

Moyo consistently caused the Imps’ issues and managed to get another shot away in the 42nd minute following a long free-kick into the box, but he could only strike wide of the post.

Bishop then used some skill before the break as he recused the ball at the byline before beating a defender to get a shot away which was deflected behind by a Barrow player.

Wright was then called into action on the stroke of half-time to keep out John Rooney’s curling effort from 20-yards out which was tipped over the crossbar by the keeper.

Charley Kendall almost put City back ahead straight after the break after he latched onto a poor pass from Stevens and drove at goal before seeing his low shot pushed away by Farman.

The beginning of the second-half was an open affair, with the Imps’ best chance coming from a corner which was aimed towards Paudie O’Connor and cleared upfield by the Bluebirds.

Mark Kennedy’s side had a golden chance to retake the lead in the 77th minute when Sean Roughan’s delivery into the six-yard box wasn’t dealt with by Canavan which allowed Kendall space to blaze a shot over the crossbar.

Barrow went ahead with three minutes of normal time remaining after an unmarked Ben Whitfield got on the end of Josh Gordon’s cross from the right flank to tuck the ball in at the far post.

The Imps found an equaliser deep into second-half stoppage time after Hopper rose highest to flick a long ball onto Scully inside the box who knocked it through to Jordon Garrick to send it low beyond Farman, and ensure the tie would be decided on penalties.

City’s goalkeeper, Wright, proved the standout man in the shoot-out after he saved Whitfield, Brough and Gotts’ spot-kicks to see the Imps through to the third round of the Carabao Cup. 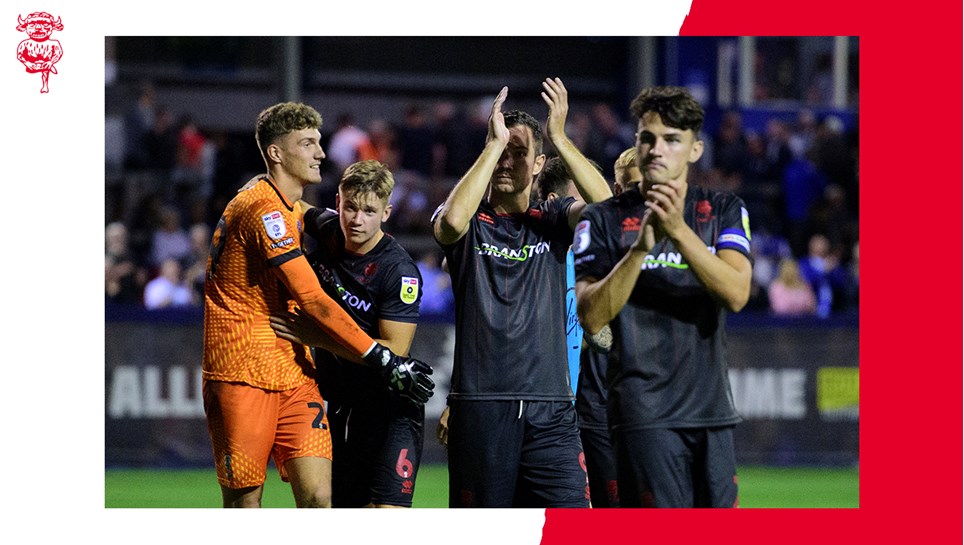 
Jordan Wright was the hero as the Imps secured their place in the Carabao Cup third round with a penalty shootout win at Barrow. 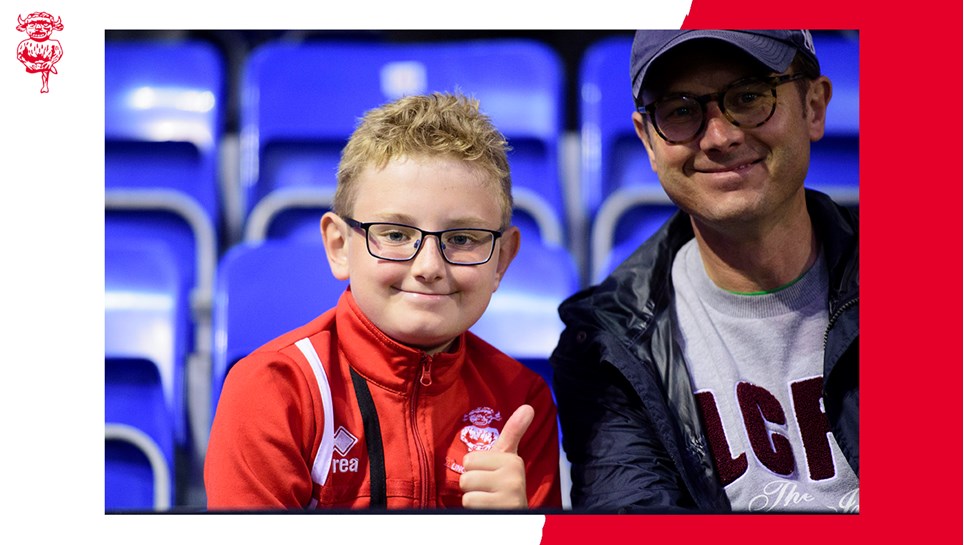 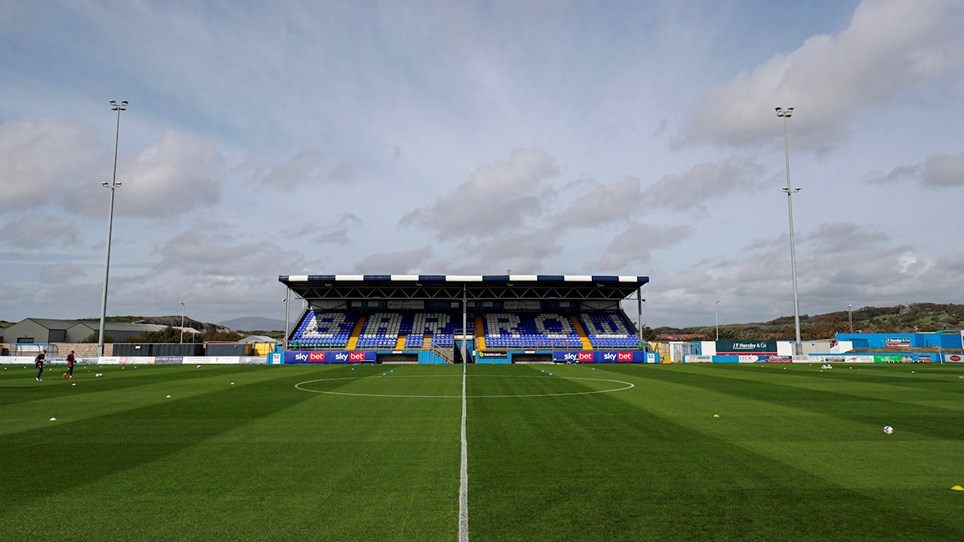 
The Imps can confirm that the Carabao Cup second round tie at Barrow will take place on Tuesday 23rd August (7:45pm KO).