Lewis Fiorini earned City a valuable point at Fleetwood, though the Imps were disappointed not to convert a strong second-half performance into a winning goal.

The conditions were not conducive to free-flowing football, with both sides taking time to settle into the match.

Daniel Batty fired Fleetwood ahead, but Florini's strike set up a dramatic finale. City were unable to find a winning goal, but can feel content having battled their way to a point in tough conditions.

City went more direct than normal, with Chris Maguire sending Anthony Scully through after seven minutes. A sublime touch saw the Irishman take the ball down, but Callum Johnson put in a great recovery tackle to deny him.

Fiorini also saw a shot blocked after John Marquis had been squeezed out from having a shot. The resulting corner saw the ball worked to Scully, whose curling effort went just wide.

Fleetwood thought they had gone ahead after 23 minutes when Wright could not hold Johnson's shot. Cian Hayes put the ball in the back of the net, but the assistant's flag was up for office.

Hayes threatened again with a low long-range effort which bobbled dangerously off the muddy pitch, but was held by Wright.

The City keeper was beaten three minutes later when Batty tried a shot from range which swung dangerously in the air to deceive Wright.

City fought to stay in the game, with the best opportunity coming down the left after McGrandles set Tom Hopper free. A Fleetwood defender got a toe on Hopper's low cross to deflect it away from Marquis and safely into the hands of the lurking Cairns.

City again struggled to create many opportunities in the second period. A Scully cross from a corner was headed behind by Aristotle Nsiala before Appleton had seen enough and changed things around by bringing Ted Bishop and Liam Cullen on for Hopper and Marquis.

There was almost an instant impact as Maguire sent Bishop through, with the substitute timing his run to perfection.

Cairns did brilliantly to just get a hand to the ball and send Bishop off course. City kept the ball well through Poole, whose cross found Scully and forced a great save from Cairns.

Cairns was to be beaten after 64 minutes, though. Bishop did brilliantly to hold the ball up on the edge of the area after a move down the left, before laying it off for Fiorini to fire home a low effort into the bottom left corner.

The finale to the match was end-to-end, with both teams looking to get the game's decisive third goal. Ellis Harrison, brought off the bench for the home side, headed wide from a corner while McGrandles had to be alert to clear a Zak Jules effort off the line from a corner.

City had opportunities to claim victory, too. The substitutes Bishop and Cullen combined to good effect after 74 minutes as the former sent the latter through, but there was just too much power on his pass and Cairns was out quickly to collect.

Scully almost nicked victory after 83 minutes as the Imps countered, sending his low shot just wide of the left-hand post.

Fiorini also had two efforts, the first saved by Cairns after the midfielder worked space brilliantly, and the second blocked by Clarke. 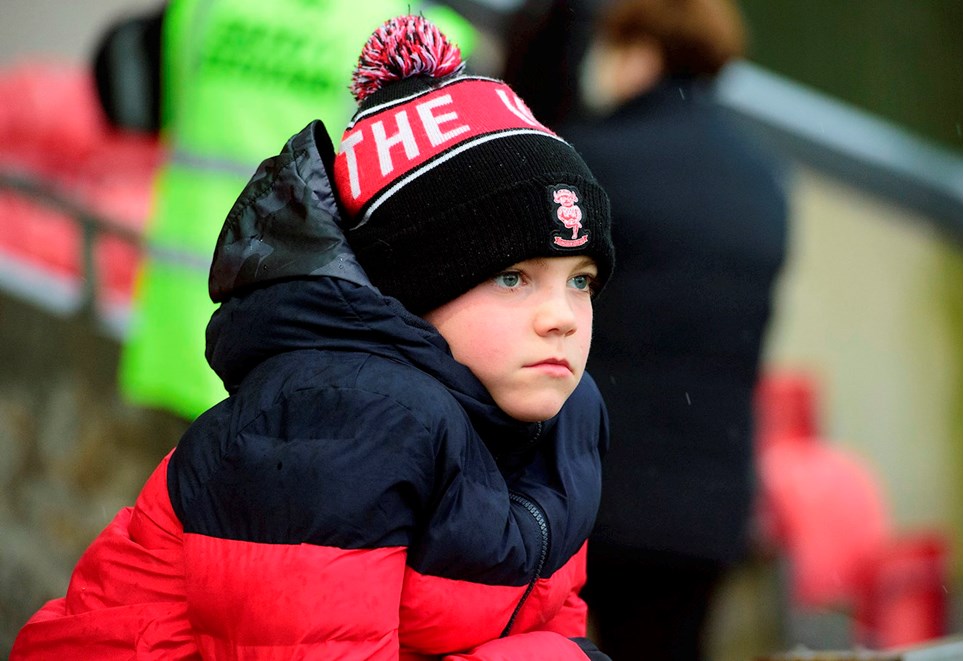 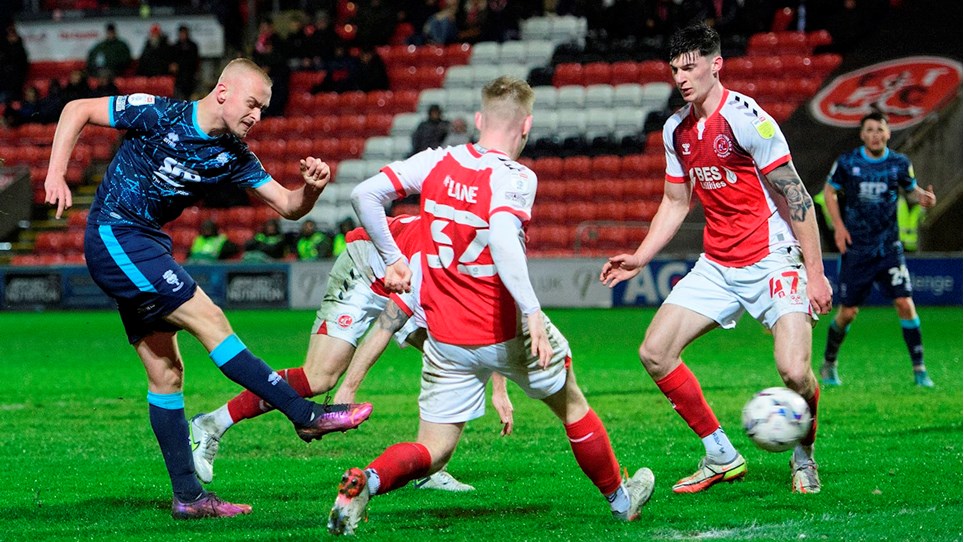 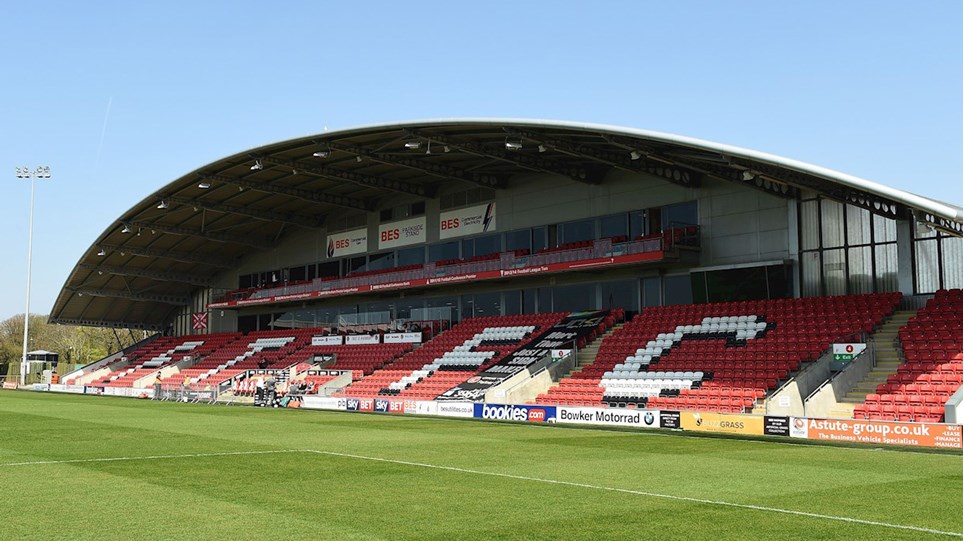 
City's trip to Fleetwood Town in Sky Bet League One has been rearranged for Tuesday 5 April (7.45pm).