Imps supporters are invited to join us for an end of season festival after the final home game of the season on Saturday 30 April, with a fairground, live music and an Academy showcase fixture. 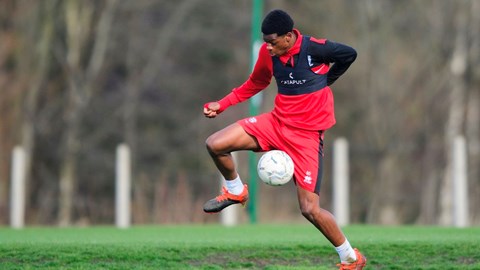 City's fixture against Crewe Alexandra will kick-off at 12.30pm, with plenty going on after the match to stay behind and enjoy.

Players will perform a lap of honour shortly after the final whistle to acknowledge fans and thank you for your support throughout the season.

Three Player of the Year trophies will also be handed over to the players.

Attention then turns to University of Lincoln Fan Village, with live music from Lincolnshire’s premiere Oasis tribute band Headshrinker providing an authentic take on all their classics.

As well as the live music, there will be a fairground ride along with a wide selection of locally-sourced food and drink options.

And there will be even more football, with the Imps' U18s taking on title-chasing Bradford City on the main pitch at the LNER Stadium from 3.30pm with entrance free.

Don't miss out on any of the fun - click here to purchase your ticket.