Michael Appleton is looking forward to having the backing of more than 1,000 Imps fans when his side head to Cambridge United on Saturday.

More than 1,000 supporters had secured their before the cut-off point for sales on Friday, with pay on the day options available for those wishing to join them.

Appleton said: "It'll be great to see so many at the game as it's quite close for them to get to.

"It can feel like fans are about 100 yards behind the goal there with the layout of the stadium, but the more people that are in there the more they'll add to the atmosphere."

Appleton feels the international break came at a good time for his side, allowing more time on the training pitch for summer recruits to integrate further into the team and injured players to inch closer to a return.

Appleton added: "We had a slow start in the league but some really good performances in the Papa John's Trophy, and the fact the win over Bradford came so quickly after the Oxford game was good for us.

"It's been as difficult a period of injuries as I've ever had in management. I'm not going to use it as an excuse, but it's definitely a factor.

"We've got the likes of Dan Ndulundu, Chris Maguire and Max Sanders coming back over the next couple of weeks."

Fans wishing to attend the game can pay (cash or card) on the day via the ticket office windows at the front of the Abbey Stadium. iFollow Imps subscribers can listen to live audio commentary (UK&Ireland) or watch (overseas), click here to see the options where you are. 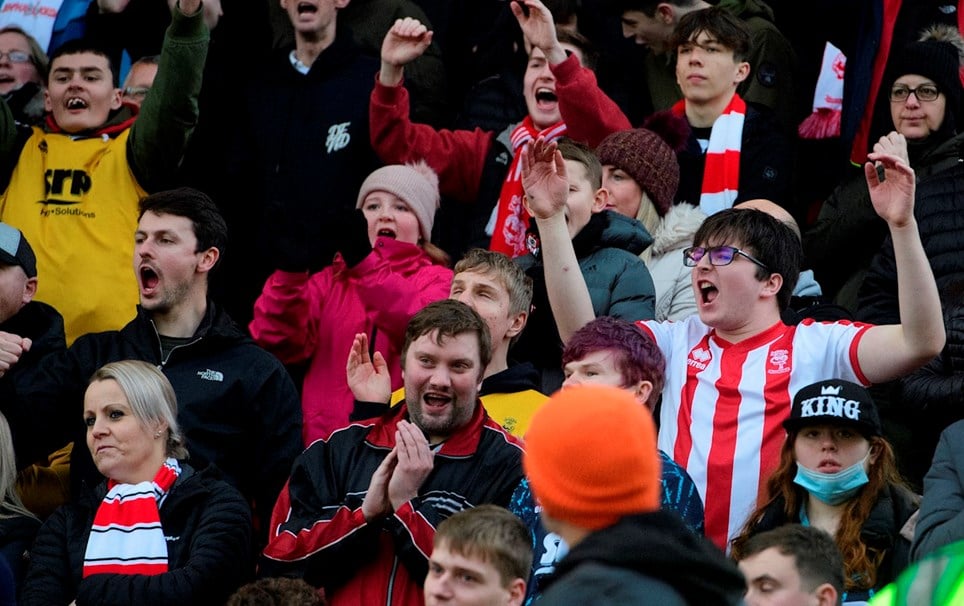