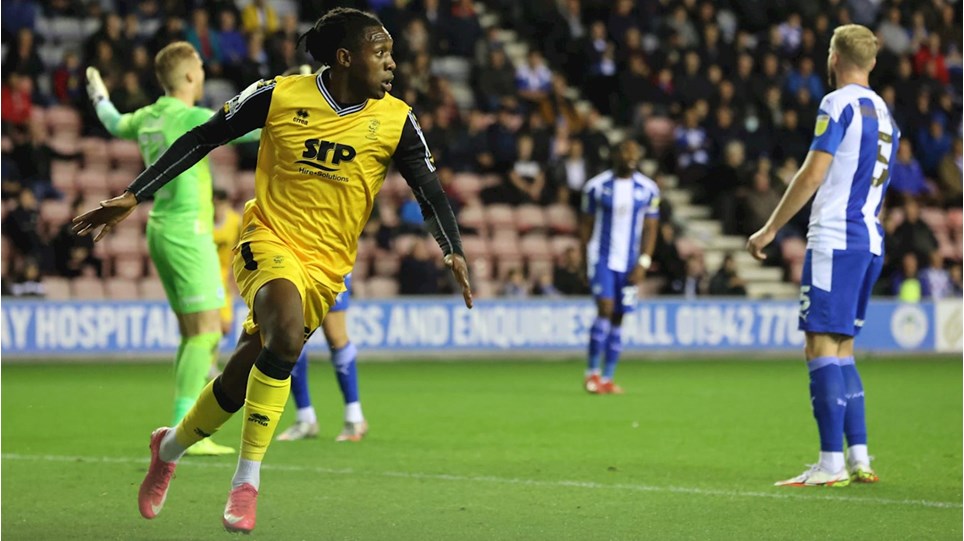 Dan ready to kick on


Dan Nlundulu declared his season up and running after his first goal for the Imps set his side on their way to victory at Wigan Athletic. 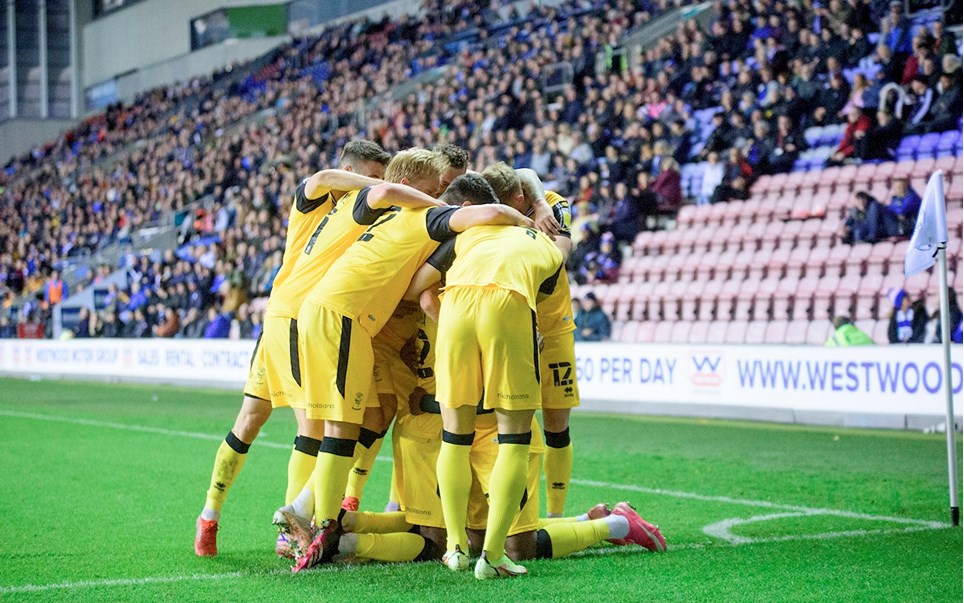 
The Imps turned on the style at the DW Stadium with Dan Nlundulu and TJ Eyoma hitting their first goals of the season to seal victory. 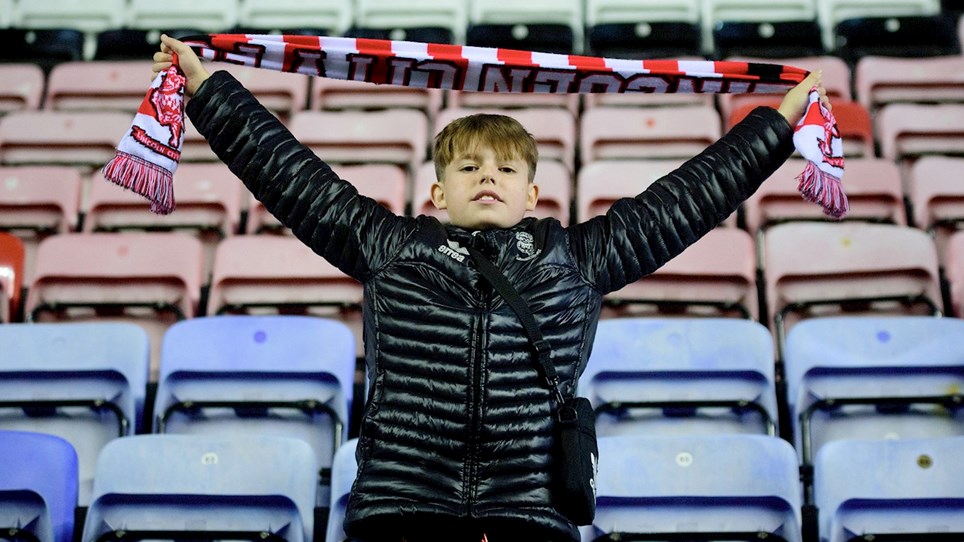 
More than 300 Imps fans backed the lads at Wigan Athletic - and were rewarded with an impressive performance and three valuable points. 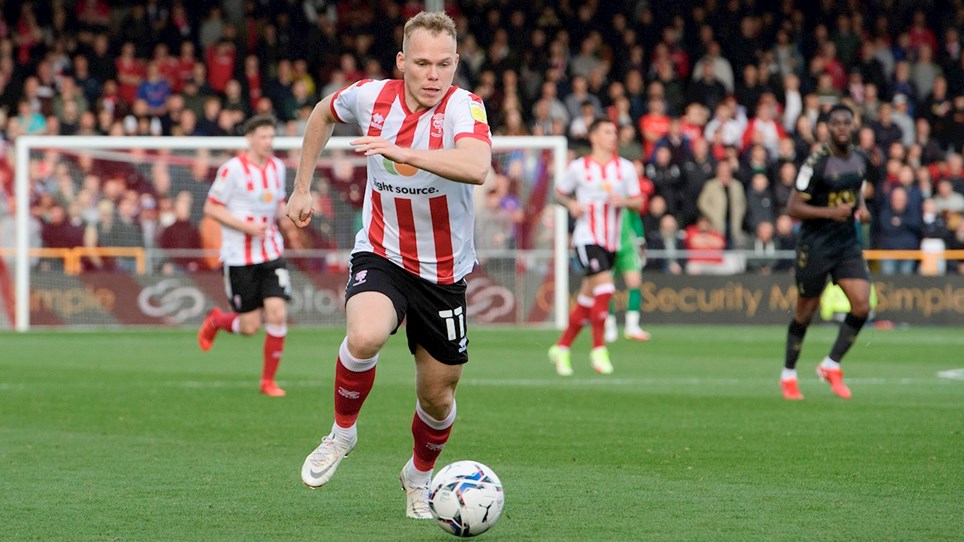 Scully confident ahead of Wigan trip


Anthony Scully says confidence is high as he looks to add to the 11 goals he has already hit for the Imps this season. 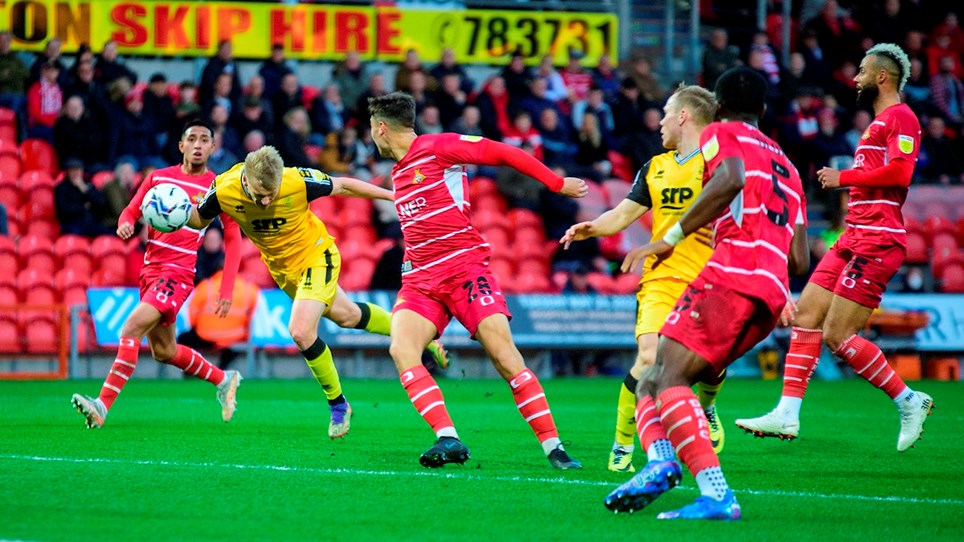