Regan Poole was ecstatic after scoring his first goal for the Imps to dramatically seal three points against Charlton Athletic. 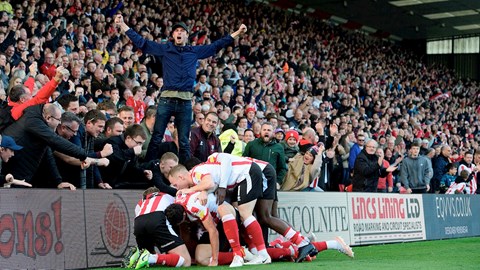 The right-back saw a goal ruled out for offside last month but this time he was relieved to see the flag stay down.

He said: “I’ve never been so happy on a football pitch in my life - it’s my first goal for the club and it’s been a long time coming, although I should’ve had a few by now.

“The same thing happened against Ipswich the other week and I was gutted it got ruled out. As it was coming to me, I was thinking ‘oh no I’m offside again’ but this time I finished it off and it was onside.”

Poole feels the return of several players from injuries during the international break has provided a real boost for the squad.

He added: “We would’ve been gutted if we didn’t come away with three points, we were very good.

“We’re starting to get lads back now and looking stronger and stronger each day, this performance can give us quite a bit of belief and we can kick on from here.”

The Imps are looking to build on this victory when AFC Wimbledon visit the LNER Stadium on Tuesday night. Click here to secure your ticket and make sure you don't miss out 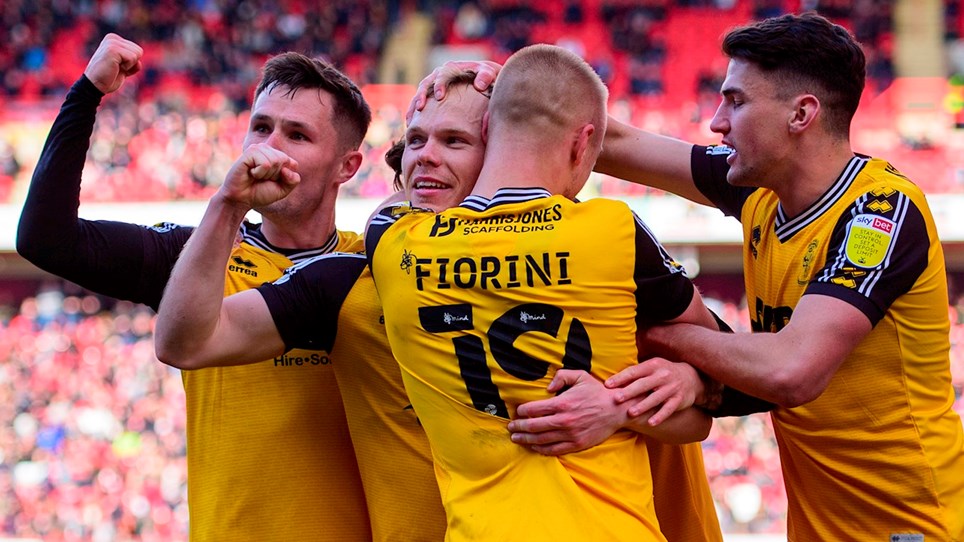 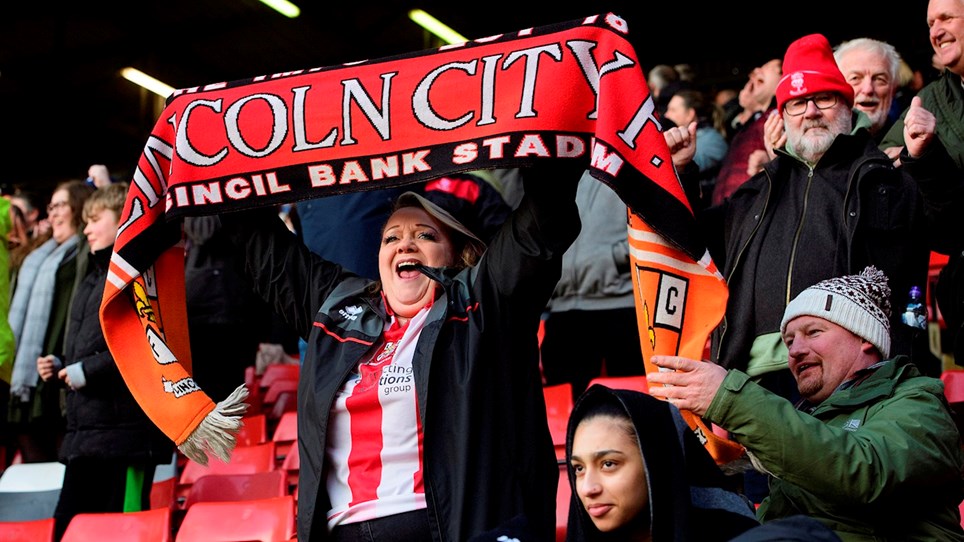 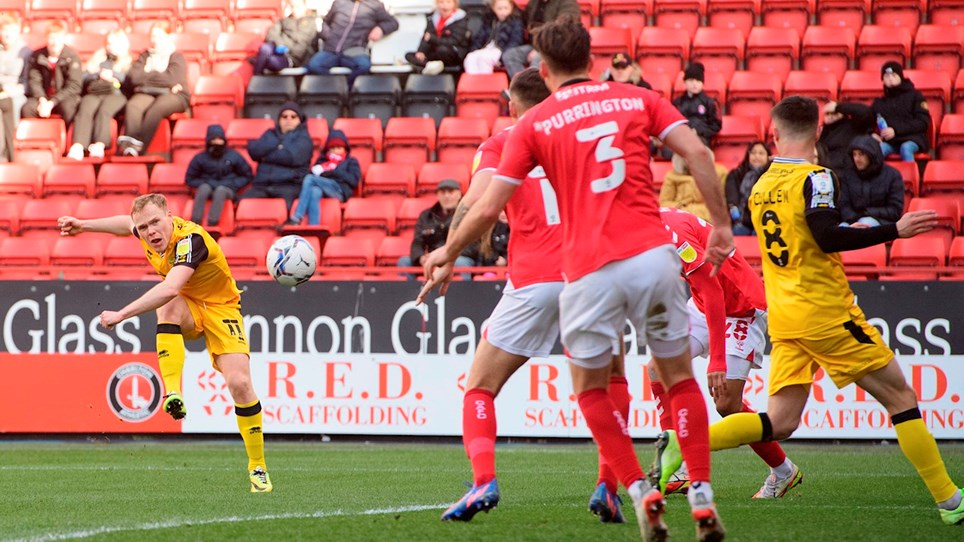