City have named their new players lounge after the iconic manager Colin Murphy.

Murphy joined the Imps as manager in 1978 following a spell with Derby County. It didn’t take long for City to taste success under their new boss, as they secured promotion to Division Three at the end of the 1980/81 season.

After managing City in 306 Football League games, Murphy left the club in May 1985. However, after time with Stockport County, he returned to the Lincoln dugout on 26 May 1987, beating Northampton Town 3-1.

Lincoln CEO Liam Scully spoke highly of the Lincoln legend saying: "This is a great way to honour Colin Murphy, someone who has had huge success with the football club and is deservedly a member of our hall of fame." 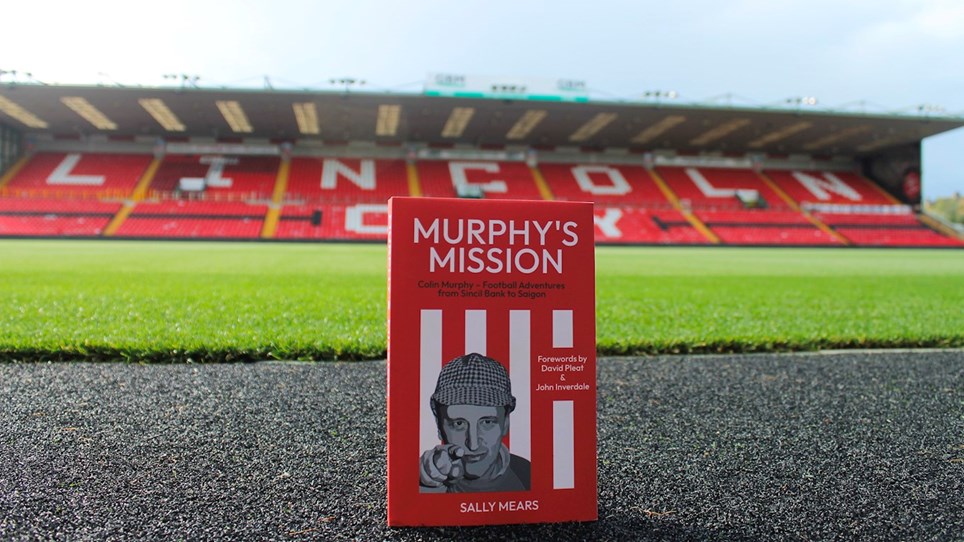