Michael Appleton has been given more food for thought after Max Sanders impressed in his substitute appearance against Shrewsbury Town on Saturday.

The midfielder, who has had an injury-hit start to the campaign, came on for the final 25 minutes and the boss was delighted with how he performed.

He said: “He was a big plus point, there's no doubt about that. We wanted to get him higher up the pitch because he’s got the ability to pick a pass.

“We had to change it up a bit to get another striker on so he then dropped a bit deeper, but he handled both roles really well and it’s a good sign going forward.”

Appleton was pleased with how the team played leading up to McGrandles’ goal and felt that a point was thoroughly deserved.

He added: “It was a good goal. We had a spell for about 20 minutes where we changed our shape a bit. We dropped Conor in as a four and moved a few people about - it seemed to work and their keeper was a bit busier so that was pleasing.

“They caused us problems with long-throws and set-pieces, and they were difficult at times as we had such a young back four after Jacko went off - I think it would be very greedy of me to want three points but I thought we deserved at least a point."

The Imps will be taking on non-league side Bowers and Pitsea, who have reached the first round of the Emirates FA Cup for the first time in their history, at the LNER Stadium next Saturday. Click here to book your ticket now. 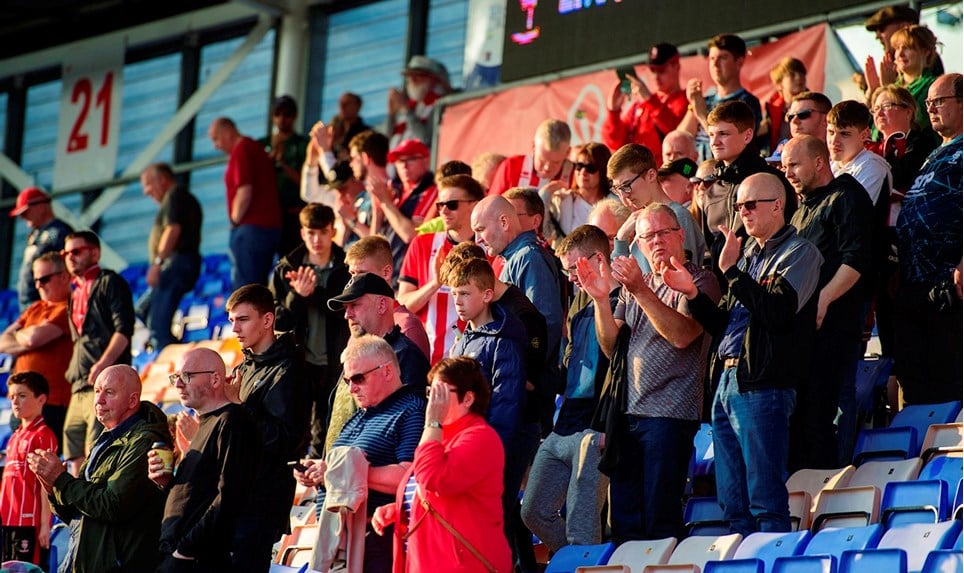 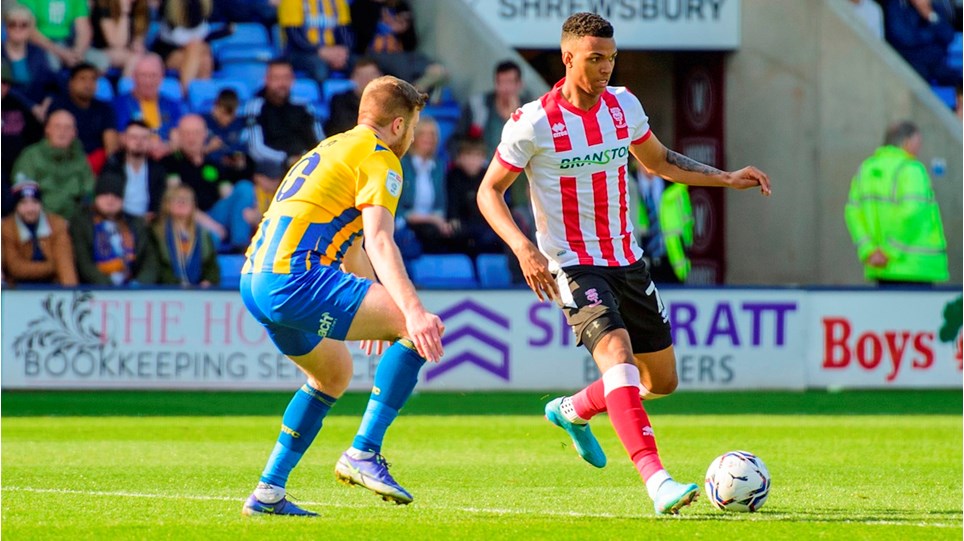 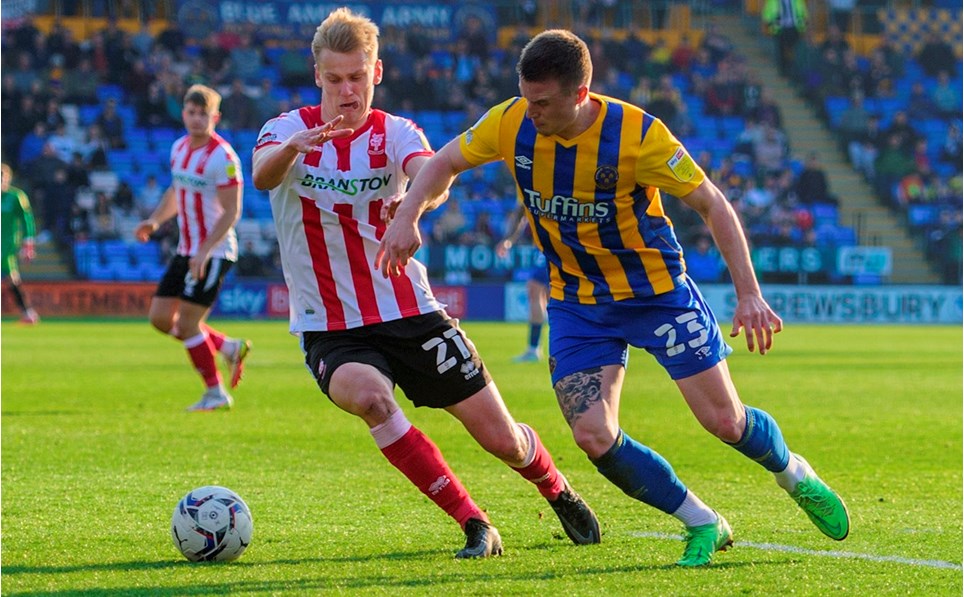 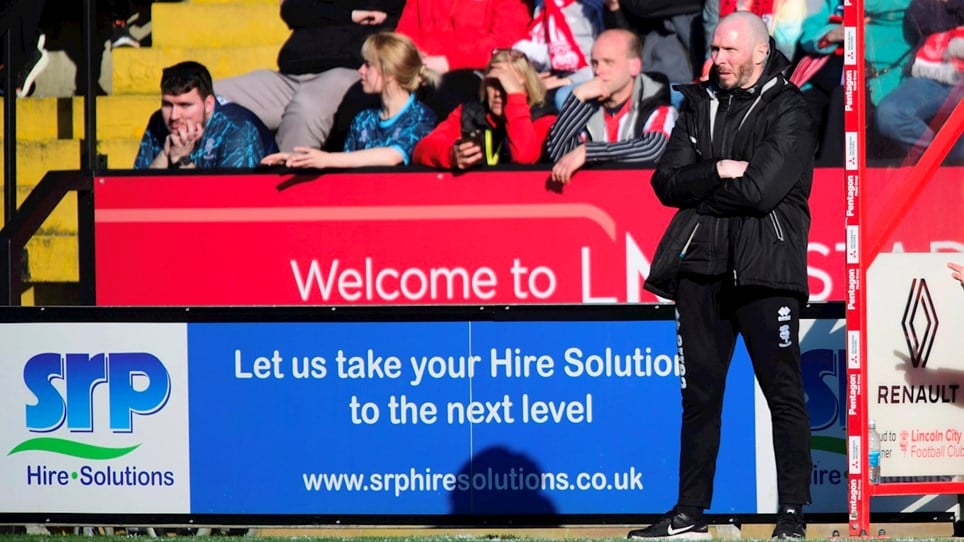