Lewis Fiorini did not get much downtime during the international break - but feels refreshed after playing twice for Scotland U21s.

The midfielder, on loan at the Imps from Manchester City, played against Kazakhstan - against whom he struck his first goal at that level in an impressive performance - and Belgium.

He said: “I enjoyed going away, I didn’t get much of a break as I played two 90 minutes but it’s always good to represent your country and test yourself at international level.

“It’s a chance to raise my profile and another platform to perform and try to catch the eye. Scottish football is in a good place at the moment, and are in a good position to try and qualify for the next big tournament.”

Fiorini has established himself as a regular member of the Imps’ matchday squad this season, and says he has gained a lot from the experience.

He added: “It’s still quite new but I’m learning a lot each week and really enjoying it. We’ve got a busy schedule as we play in three competitions in the next few weeks so there’s plenty of opportunities and everybody needs to be ready.

“In this league a lot can change in seven days and in a couple of weeks you can be in a lot better place - and hopefully in a fortnight’s time we’ll be climbing the table and through in two cup competitions.” 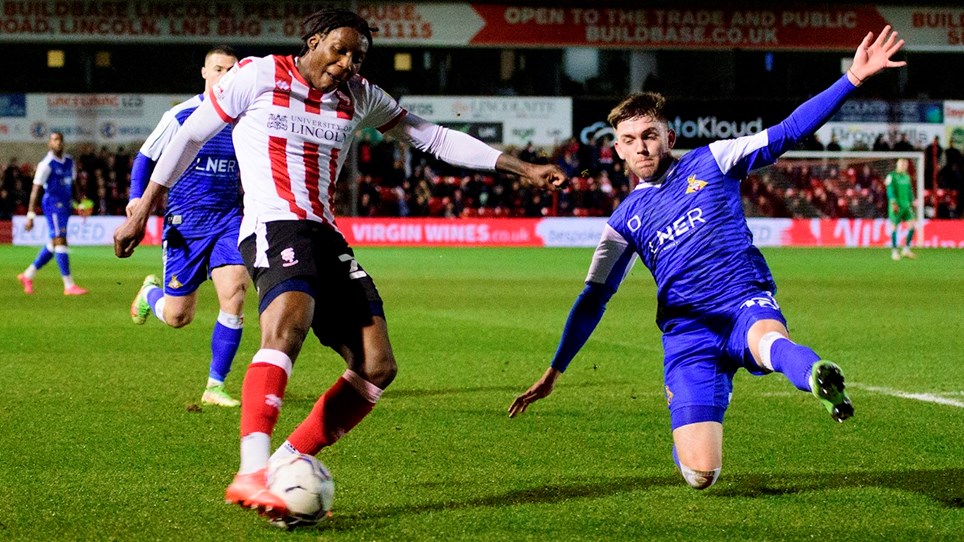 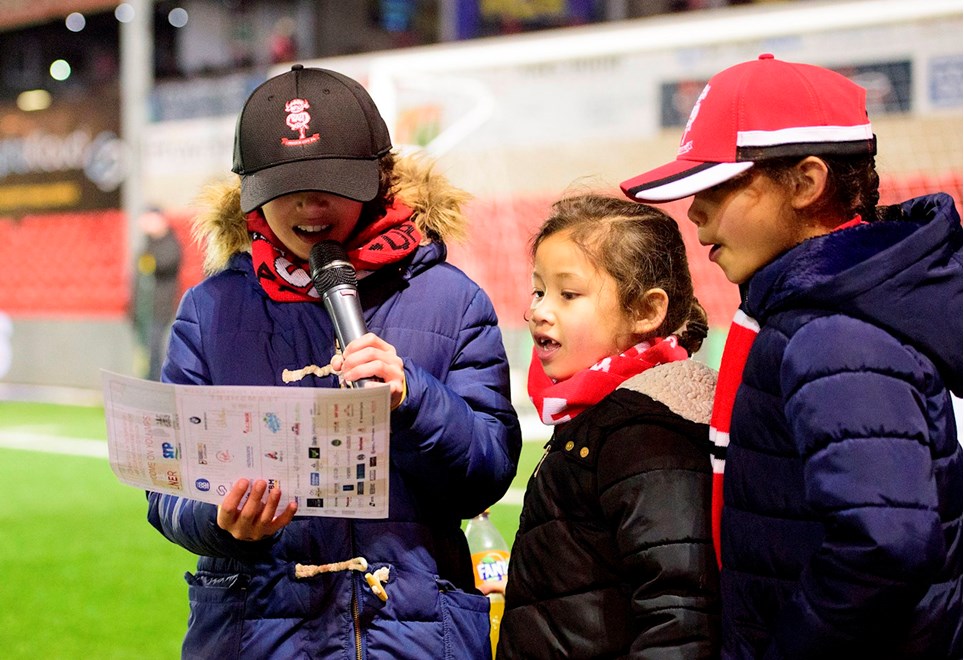 
More than 9,000 supporters soaked up the big match atmosphere as the Imps took on Doncaster Rovers in Sky Bet League One.


The Imps suffered a frustrating 1-0 defeat at the hands of Doncaster Rovers. A Dan Gardner penalty secured the three points in a game where Lincoln dominated the ball and had plenty of chances. 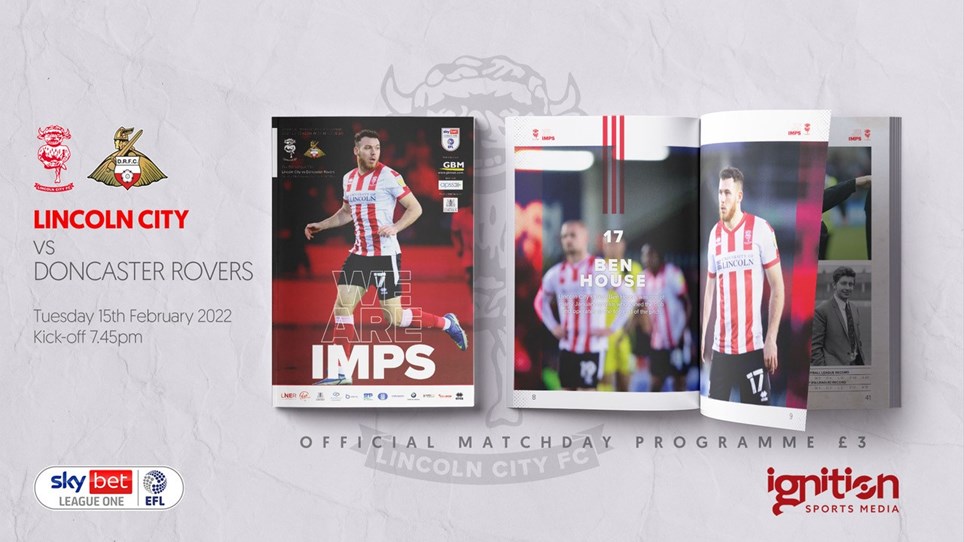 House at home at Lincoln


Lincoln City striker, Ben House, was one of many January arrivals who joined the club and operates at the top end of the pitch.