We are joining forces with the charity Mind in the lead-up to our match against Blackpool on Saturday 10 April 2021 to tackle mental health problems.

Together we hope to raise awareness among fans about mental health and the support the charity provides, as well as to raise vital funds to tackle mental health problems.

The match day comes as part of Mind’s charity partnership with the EFL, which has seen the charity work with all 72 EFL clubs, including The Imps, to help bring a lasting legacy around mental health in football.

The charity match day will include:

Mind’s own research shows that over half of people (56 per cent) feel that football fans find it easier to show their emotions at football matches than at any other time. Despite this the charity also knows that many fans, particularly men, are struggling in silence for fear of opening up about their mental health. This is likely to have been made all the worse by the impact of the pandemic. Mind’s most recent research found that more than half of adults and two-thirds of young people saying their mental health got worse during the first lockdown.

The charity hopes mental health-themed match days like this will begin to open up the conversation among football fans about their mental health, as well as raising awareness about the support Mind offers at this difficult time.

Mind’s national charity partnership with the EFL launched at the start of the 2018/19 season and has since been extended to run until the end of the 2021/22 season. Working with all 72 EFL clubs across the country it aims to:

o   help improve the approach to mental health in football working with other partners in the game.

Paul Farmer, Chief Executive of Mind, said: “Every year, one in four of us will experience a mental health problem. That could be one person in every family, hundreds of football players and many thousands of football fans. We know that the pandemic has had a devastating impact on people’s mental health, not least fans, who have been missing the camaraderie and community spirit that comes with attending match days. That’s why it’s more important than ever that we remind fans of the support available to them on their doorstep and to let them know they don’t have to face mental health problems alone.

“We are proud to be working in partnership with all 72 clubs in the EFL, as part of our charity partnership with them, to be real game-changers in the way football tackles mental health. We hope that events like our match day with Lincoln City will reach out to fans and let them know that whoever you support, Mind supports you.”

Nic Roberts, CEO of Nottinghamshire Mind said: “We know that many fans have been particularly affected by the pandemic through missing out on the camaraderie and community spirit felt by being together on match days. Through this virtual charity match day, we want to let fans know that although we can’t all be together for the match, we are still here for them if they need support.

“We are proud to be working with Lincoln City over the course of the partnership to raise wider awareness about mental health among fans and within the local community, as well as raising vital funds for our services. The partnership offers a valuable platform - the connections with the EFL provide an opportunity to promote the benefits of healthy bodies and healthy minds, by using the power of football. It will raise awareness of mental health issues, particularly amongst young men, as suicide is the leading cause of death for men under 45 and raise much needed funds for Nottinghamshire Mind so we can continue to offer a range of services and support to those in the greatest need.”

For more information about Mind’s partnership with the EFL and wider work in football visit mind.org.uk/football 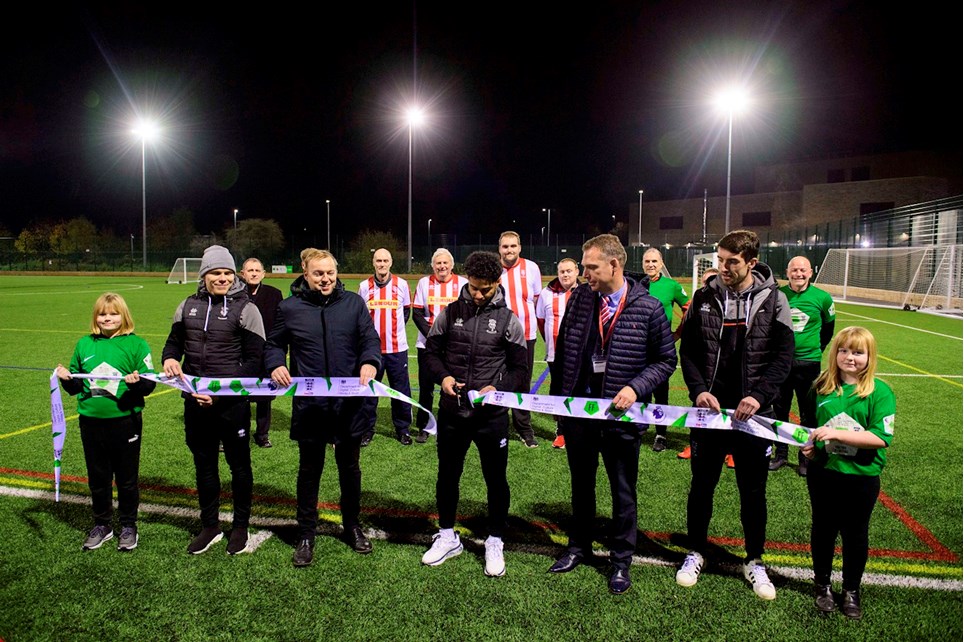 
The Imps have reached a milestone this season with a record number of player visits carried out in partnership with Lincoln City Foundation. 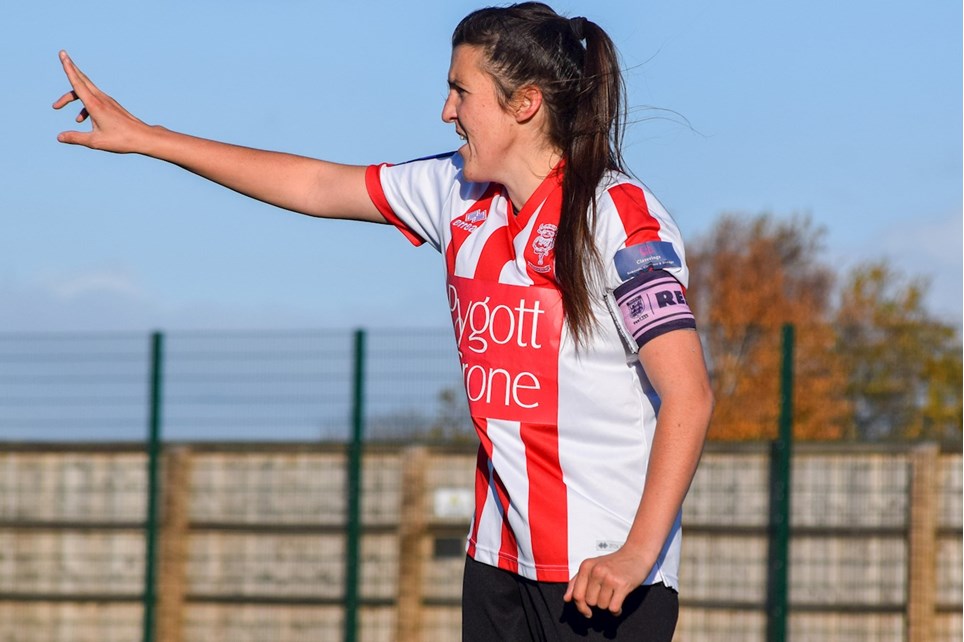 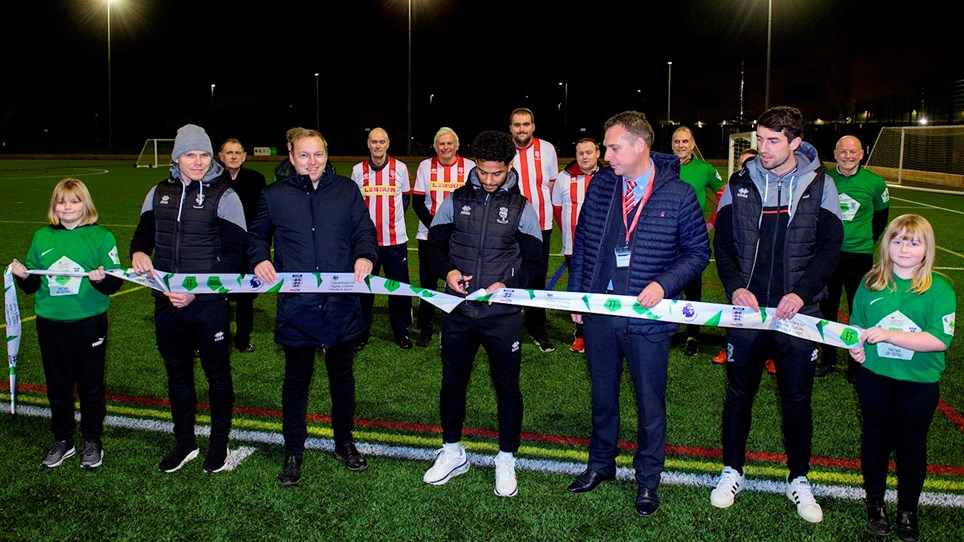