On a chilly March evening at the LNER Stadium, the Young Imps took on strong opposition in the form Watford FC in the 4th Round of the FA Youth Cup and the home side put in a performance to be proud of.

The visitors grabbed a 3-2 win but the Hornets were given a tough game as City more than matched their opponents.

Freddie Draper scored a brace for the Imps who were also unlucky with a refereeing decision as Watford were awarded a late penalty in extra time to seal the win.

Tom Shaw named a strong looking U18 side, which featured up and coming first team players Sean Roughan and Sam Long, as the team were in high spirits and looking to take the fight to their opponents.

The Young Imps got the game underway and both teams started brightly. It was Lincoln City who made the better of the opening flourish and in the 9th minute, first year scholar Freddie Draper latched onto a brilliant Sean Roughan pass and lobbed Watford keeper Alfie Marriott to give the Imps an early advantage. It was a terrific finish from the young centre forward who shone all evening, as did the rest of the squad. 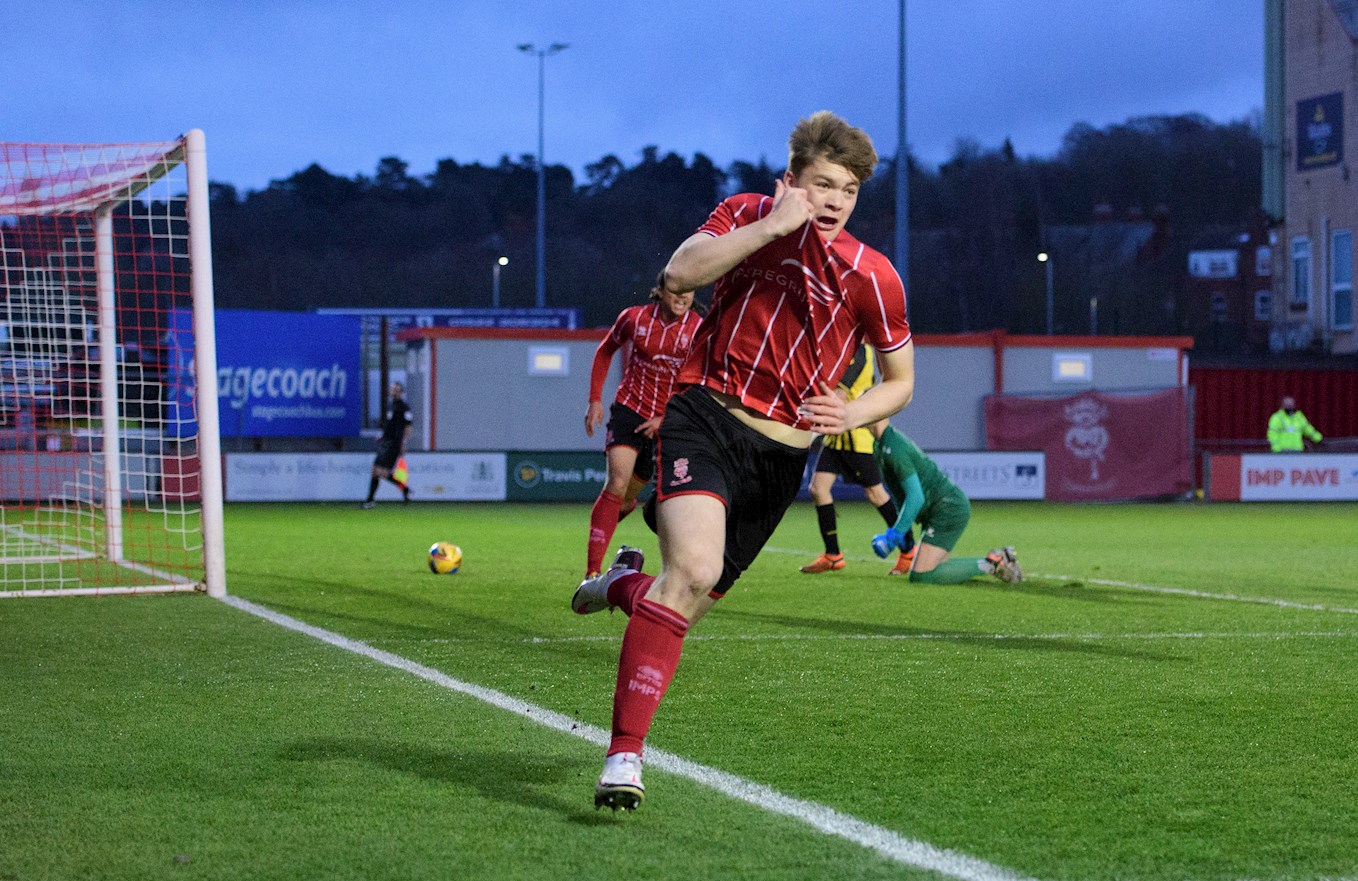 Watford grew into the game, and with 17 minutes on the clock, Shaq Forde had the visitor's best chance of the early exchange as he fired a shot from the edge of the penalty area that whistled wide of Sam Long's right hand post.

Five minutes later Forde improved on his earlier chance as a richochet in the penalty area fell to the forward who smashed the ball in from 10 yards to bring the Hornets level. This did not last long however, as a swift reply from City saw Freddie Draper get his second goal of the game and it was a terrific half volley, which was fired home from 18 yards.

After a lively first half which had seen three goals and a flurry of chances for either side, City had Freddie Draper to thank as they went into the break leading 2-1. 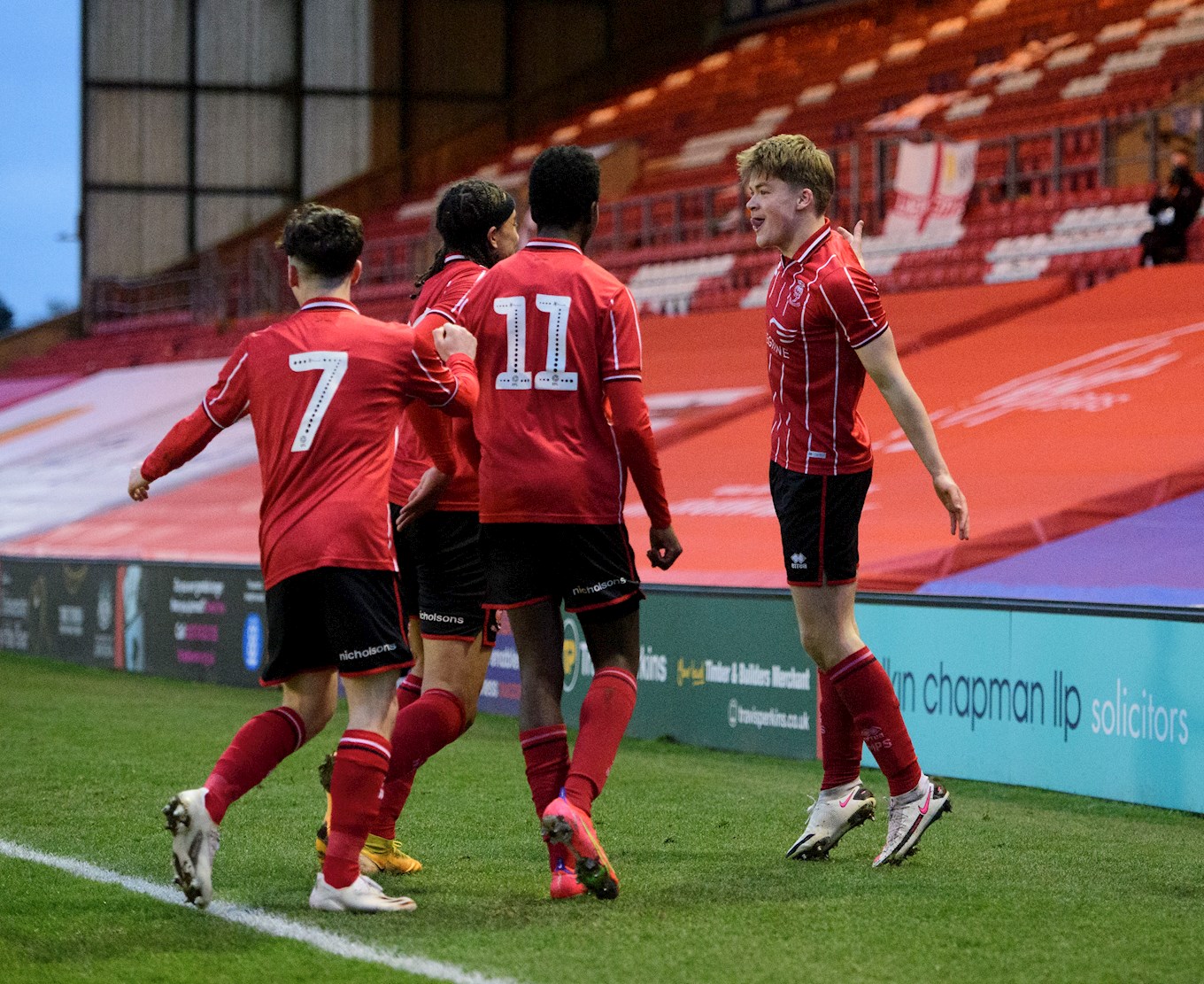 Watford started off the second half and created an early chance when Adian Manning whipped a free kick into the box. The ball rattled around the area before finally being claimed by Sam Long in the Imps goal.

Minutes later Sam Long was called into action as Watford steamed forward and Shaq Forde let off a thunderous strike which was well saved by Long with a strong left hand.

After a good spell in the game, Watford equalised with half an hour left on the clock. The ball was intercepted well by Tiago Cukur, who slotted the ball in with his left foot.

Moments later, City almost added to their total as Draper was played through, but a good save from Marriott denied the Lincoln man his hattrick.

With just four minutes to go, City were close to clinching the winner in the dying embers of the game, but City could not bundle the ball in at the back post following another dangerous corner.

The drama of the game carried on deep into the final minutes of the second half with a massive penalty shout from the Lincoln bench which was waved away by referee Oliver Mackey, as substitute Tayo Alexander-Tucker appeared to be fouled in the box.

With the full-time whistle blown, the sides went in all square at 2-2 and extra time beckoned.

Watford got extra time under way and immediately went on the attack creating a couple of chances, testing both the Imps defence and Sam Long between the sticks but the whole side put in a spirited performance this evening.

With just two minutes played in the second period of extra time, the Imps hopes were dashed when Oliver Mackey awarding Watford a controversial penalty much to the disbelief of the players and City staff on the sidelines. Tiago Cukur stepped up to take the penalty and fired high into the roof of the net for his second of the game.

Deep into extra time Lincoln thought they had equalized when Nathan Odokonyero had the ball in the back of the Hornets net, but the goal was ruled out for offside.

The home side pushed the visitors all the way this evening and probably deserved more but the Hornets held on for the victory and a place in the 5th Round.