Lincoln City returned to winning ways this afternoon after defeating Crewe Alexandra 3-0 at LNER Stadium. Goals from Morgan Rogers, Conor McGrandles and Brennan Johnson were enough to seal the three points as the Imps bounced back in style.

Michael Appleton made two changes to the side which faced Fleetwood Town in midweek with Callum Morton and Cohen Bramall coming into the side in place of Tom Hopper and Anthony Scully.

It was a steady start to proceedings at LNER Stadium with both sides looking to get the ball down and play.

Crewe had the first chance of the game in the 8th minute of the game as Stephen Walker cut in on his left foot before striking at goal, but it whistled past the post. The Railwaymen were on top at this point in the match as the Imps were looking to find their passing game.

City’s first chance arrived in the 11th minute as Cohen Bramall’s cross fell to James Jones on the edge of the box and he rifled a low drive at goal, but Dave Richards got down excellently to parry. Callum Morton pounced on the rebound, but the linesman flag was up to rule out the goal.

It was the home side who fashioned the next chance as a stray pass in the midfield was picked up by Brennan Johnson who drove at the Crewe defence, but his low shot was inches wide of the far post.

The Imps took a deserved lead in the 21st minute of the match. City worked it well on the edge of the box as Brennan Johnson picked up the ball before laying a neat pass inside to Morgan Rogers, and he made no mistake as he curled a right footed shot into the bottom corner. 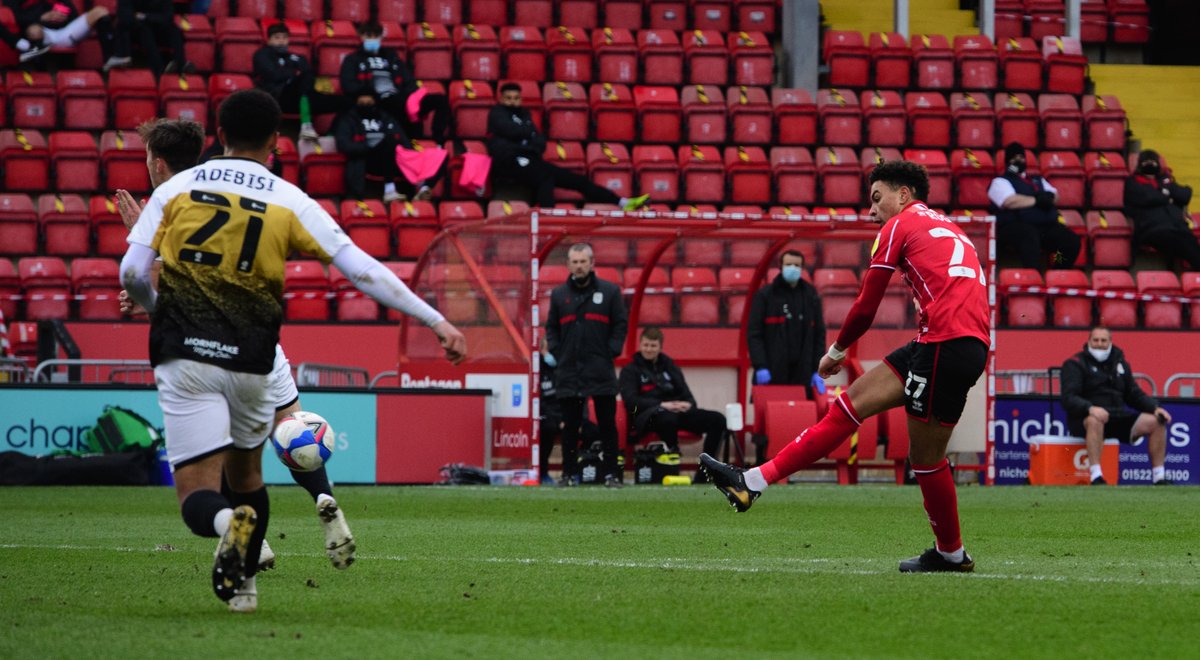 Crewe had a decent chance to equalise on the half hour mark as a long ball over the top of the City defence fell to Omar Beckles, but his volley flew over the crossbar.

Brennan Johnson continued to cause problems for the visiting defence as the defenders were backing off him, which encouraged the 19 year old to drive forward. The Welsh international cut in on his left foot before unleashing an accurate shot which was heading for the bottom corner, but Ryan Wintle got a foot to the ball which deflected kindly to Dave Richards in the Crewe goal. 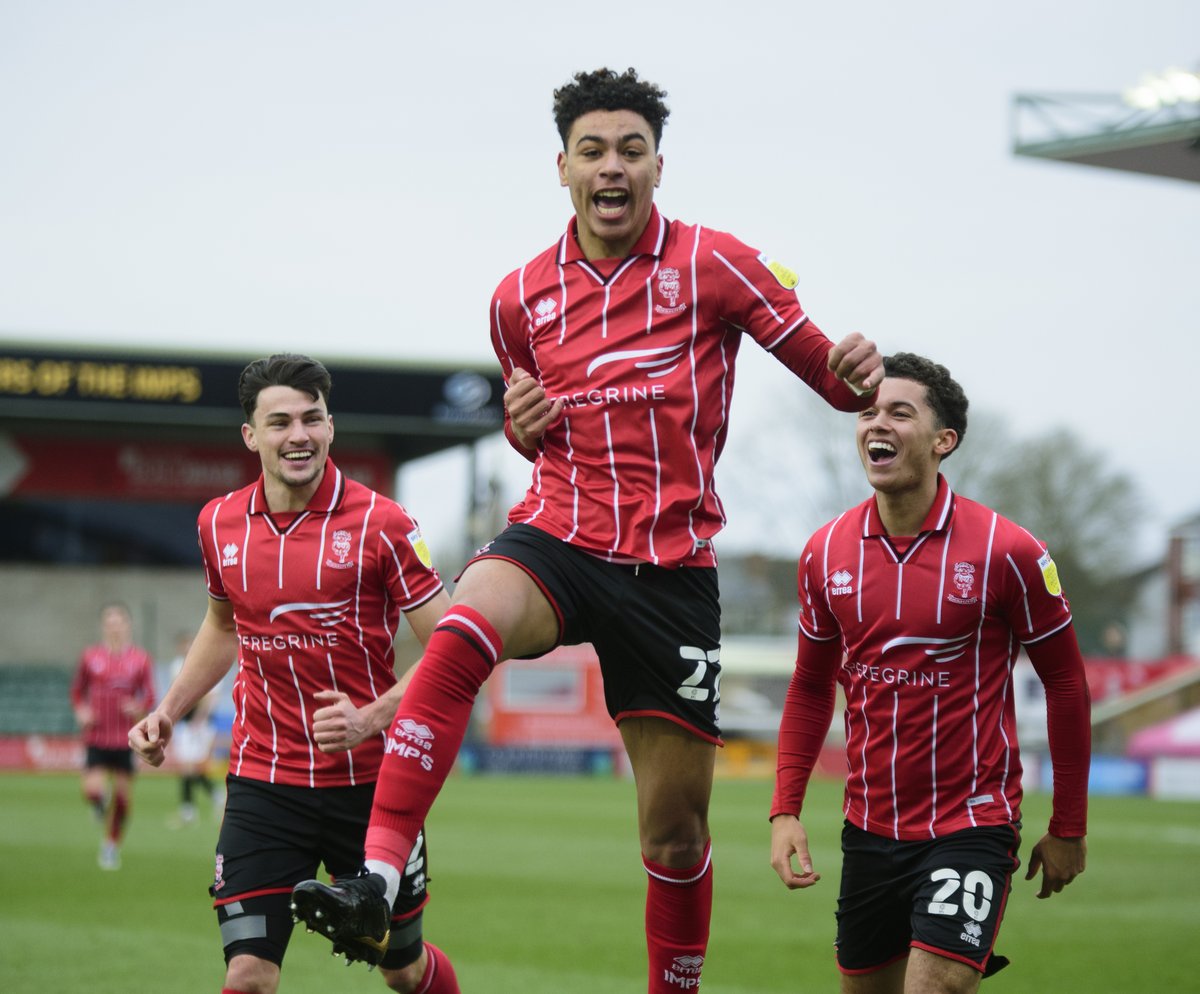 The Imps continued to impress going forward with the midfield trio of Edun, McGrandles and Jones linking up play well. On this occasion the ball was worked out wide to Brennan Johnson, but his snapshot missed wide of goal.

City were close to making it 2-0 just before the half time whistle as Cohen Bramall who was excellent all half, beat the offside trap before laying a crisp ball across goal but the Imps strikers were inches away from tapping into an empty net.

The Imps were quick out of the traps in the second half as there was a scramble in the Crewe box as Dave Richards made a great stop. The rebound didn't qiute fall for Regan Poole as Crewe cleared their lines.

City were extremely sharp on the break and their early pressure paid off as Conor McGrandles made it 2-0 to the Imps. James Jones broke from midfield before laying the ball inside to Conor McGrandles who cut inside on his right foot, before hitting an excellently placed shot from 18 yards out. 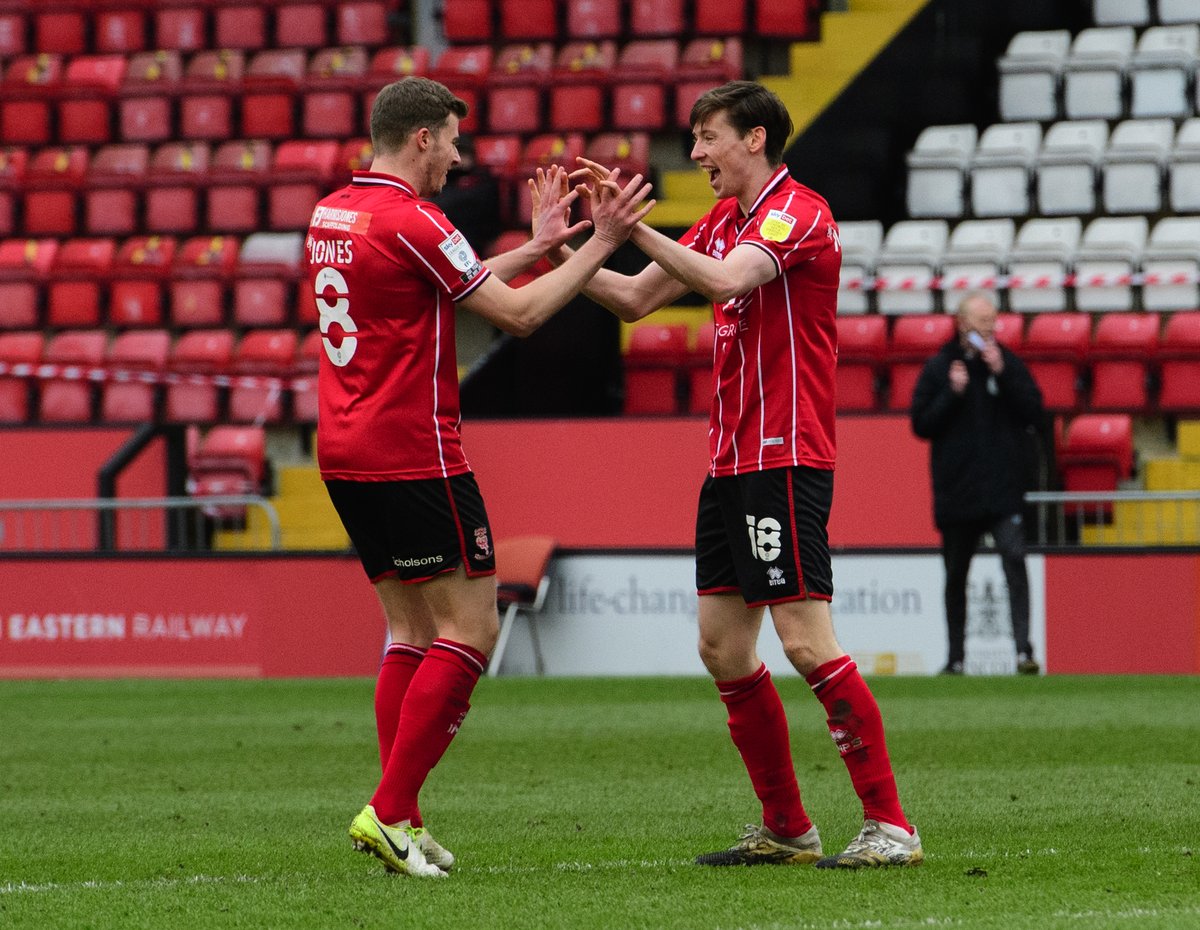 Dave Richards was called into action again in the 55th minute and he made a stunning save to deny Callum Morton a certain goal. A dangerous ball was whipped into the box towards the Imps' centre forward who timed an excellent volley, but the Crewe goalkeeper was equal to the effort, diving to his left.

Alex Palmer was called into action for the first time in the 60th minute and it was a brilliant diving save to deny substitute Daniel Powell. The effort on goal came after Charlie Kirk hit a dipping volley which came off the post after Crewe were searching for a way back in ths match.

The Imps were so dangerous in the attacking third as Brennan Johnson's backheel fell into the path of James Jones who smashed the ball towards goal but unfortunately for the City midfielder, it went wide.

The home back four continued to marshall the opposition forwards well as Tom Hopper was introduced to the match in place of Callum Morton in the 69th minute. 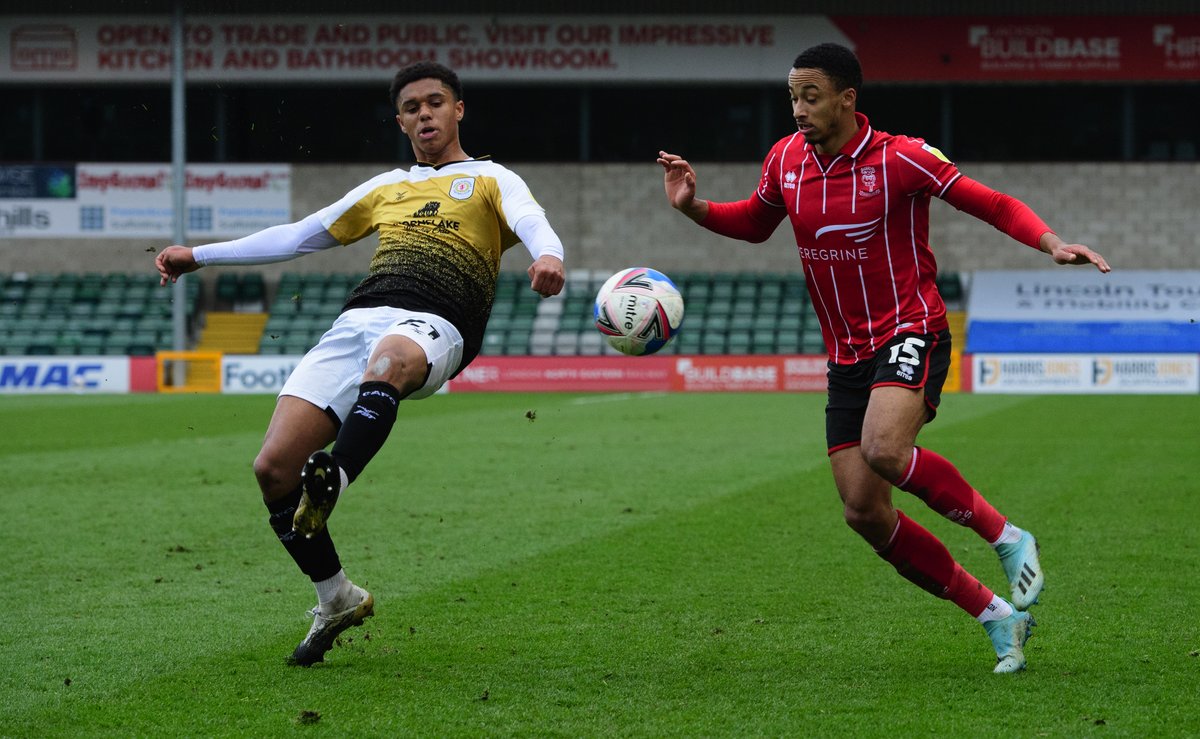 Crewe continued to throw men forward as they tried to half the deficit but City were holding firm and playing well this afternoon.

The third goal for the Imps arrived in the 80th minute and it was certainly a goal of the season contender from Brennan Johnson. Tom Hopper burst down the left wing before lifting a beautiful pass across to Johnson who cut inside huis man, on to his left foot before rifling a left footed drive into the top corner, leaving Richards with no chance.

The three goals were enough to see off Crewe as City bounced back in style to collect the all important three points.