The Imps are thrilled to announce that Jorge Grant has signed a new contract with the Club which will run until June 2023.

The 26-year-old midfielder arrived at LNER Stadium in July 2019 and has gone on to make 71 appearances for the Imps in all competitions, as well as captaining the side on a number of occasions.

Speaking about his new deal, Jorge said: “I am delighted, there is huge ambition at the club and the whole structure we have is something I am happy to be a part of.

“I am thankful that the Gaffer has pushed me to make the most out of my potential. It won’t stop now because I want to carry on doing what I have been doing this season.

“I am really happy at the moment.”

So far this season, Jorge has scored 11 goals in all competitions including an impressive free kick in City's 2-1 home victory over Wigan Athletic.

Imps boss Michael Appleton added his thoughts on keeping the midfielder at LNER Stadium saying: "We are delighted to keep Jorge at the club, he has played an important role this season and it is a pleasure to work with him.

"He has really grown in stature as a player and has put in some outstanding performances in a number of positions.

"Jorge has also shown determination and a high level of maturity in the dressing room and has led by example when given the captain's armband. He is a real asset to this football club, and we will continue to work hard to achieve our goals."

Watch the Imps face Doncaster Rovers at LNER Stadium tomorrow afternoon with a WeAreImps iFollow match pass, click HERE to get yours now!


The Imps took their points tally to 16 this evening with an impressive 2-0 win over Plymouth Argyle at LNER Stadium. 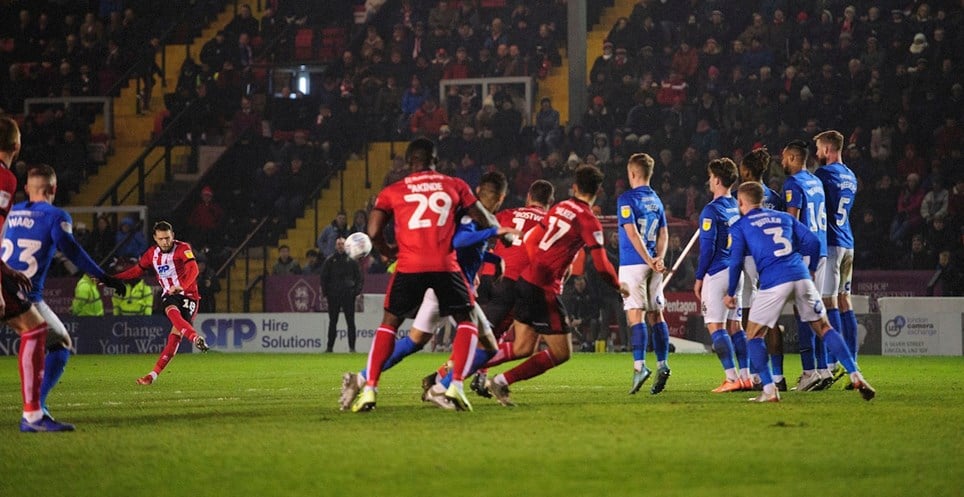 Jorge nominated for Goal of the Month


Today has brought the announcement of the nominations for the Skybet Goal of the month for January and our attacking midfielder Jorge Grant is up for the award. 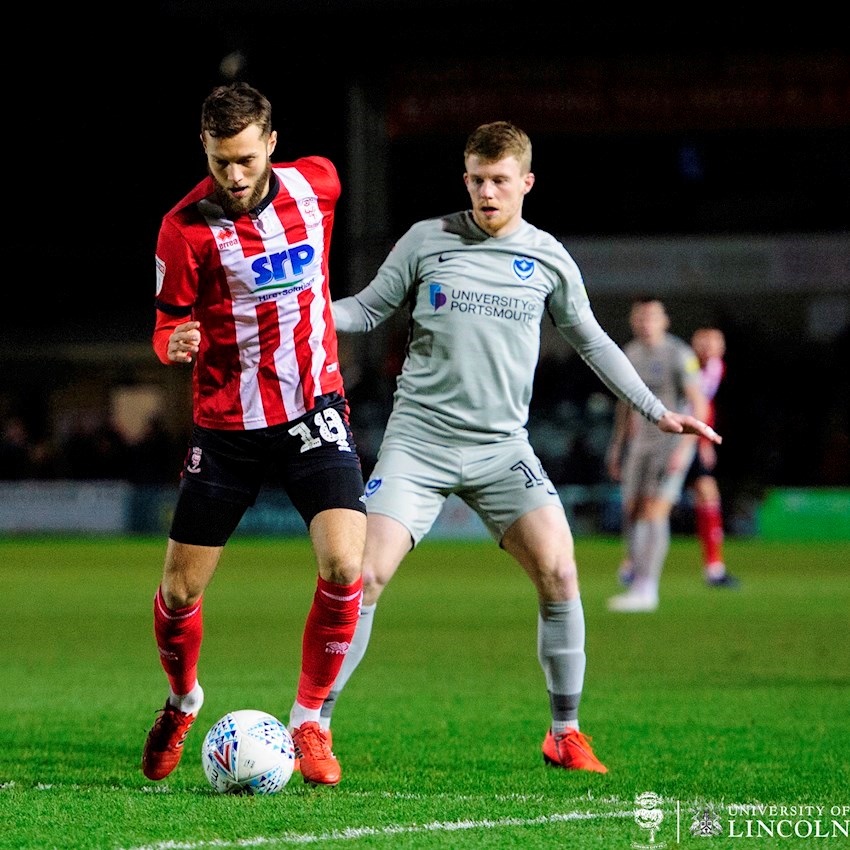 A frustrating night but lessons will be learned


Jorge Grant was naturally disappointed this evening as The Imps were defeated at LNER Stadium by Portsmouth.


TJ Eyoma believes that the squad’s hard work is paying off after a strong start to 2022.

City supporters can save while they spend using the Imps Rewards platform!


One exciting perk available to Imps fans is an exclusive 10% discount at award-winning Mattress Online with the fast-growing retailer becoming a club partner earlier this year.


The Imps suffered a frustrating last-minute defeat to Cambridge United thanks to Joe Ironside's stoppage-time goal.