Lincoln City were saddened to hear of the loss of former player, Joe Buick, who passed away on 27 November 2021 aged 88.

Born in Dundee, Scotland on 1 July 1933, Joe Buick started his career with Broughty Athletic before joining the Imps in 1956. 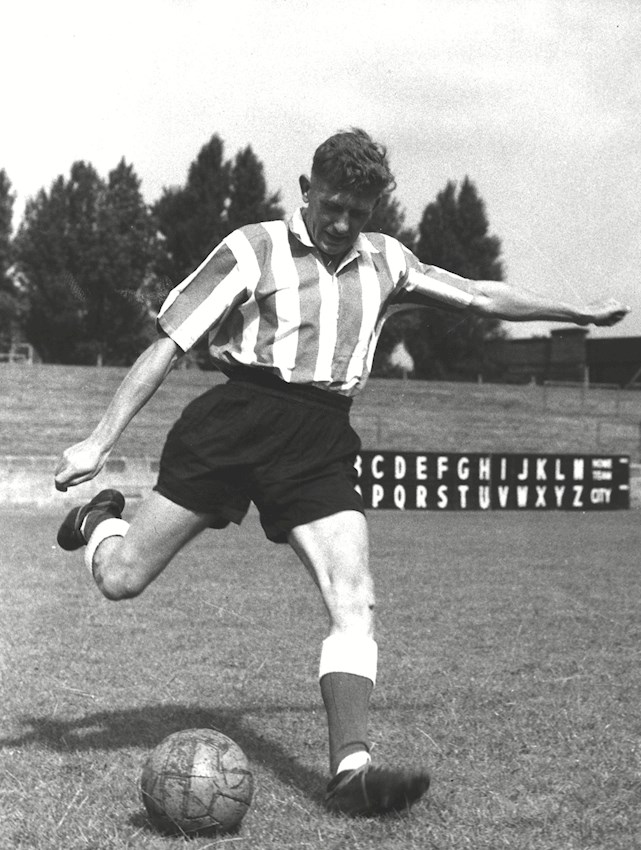 The wing half scored his first goal for Lincoln against Derby County in September 1957. Joe would score a further two goals for the club, coming against Leyton Orient (1960/61) and Bradford Park Avenue (1961/62).

Buick made a total of 33 appearances all competitions for the Imps before joining Weymouth in 1962. He would go on to play for Cheltenham Town and Ruston Bucyrus. 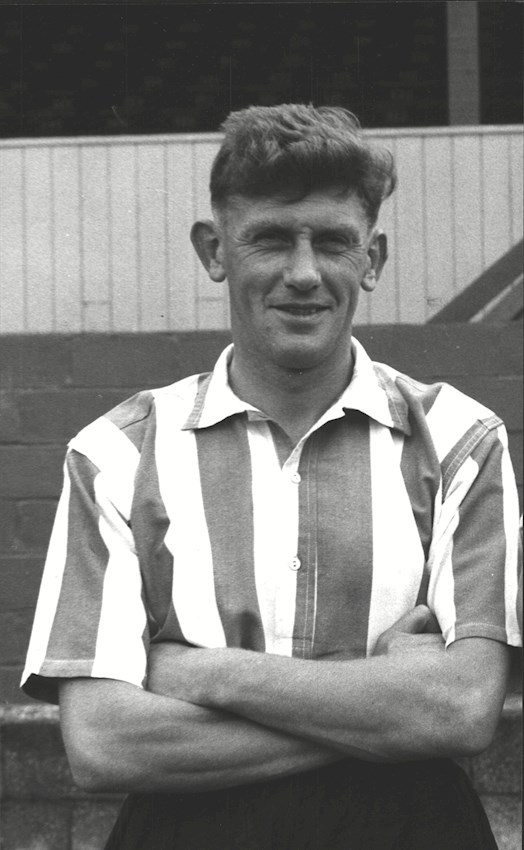