Strong winds and heavy rain made it difficult for both teams but it was Graeme Lee’s side that came out on top in his first game as Pools manager.

Michael Appleton made changes to the line-up with Ted Bishop, Jamie Robson, Adam Jackson and Sam Long all coming into the starting XI.

Hartlepool’s Matty Daly had a golden opportunity to give the visitors an early lead after five minutes with a near-empty goal to aim at – but his shot was dragged wide of the post.

The Imps regained composure minutes later as Lewis Fiorini led the charge up the pitch and three consecutive corner-kicks from the home side nearly opened the scoring.

Fiorini continued to cause the visitors problems. He found himself in space on the edge of the box with 20 minutes on the clock, but his shot bounced just wide of a post.

A neat piece of skill from Hakeeb Adelakun left him with an opportunity to break the deadlock after 23 minutes but Hartlepool’s Ben Killip pulled off a fantastic save to deny the winger.

Dan Nlundulu was the next Imps player to come close after an acrobatic strike from 18 yards out that sailed inches wide of a top corner.

A mistake from Lewis Montsma nearly saw the visitors go one up soon after, but Mark Cullen’s shot was saved comfortably by Sam Long who continued his impressive FA Cup form.

Both sides would have been disappointed not to have made a breakthrough after plenty of chances failed to hit the back of the net.

The Imps started the second half with some urgency as Nlundulu’s hold up play caused the visitors’ defence some problems.

However, after six minutes of play, Hartlepool took the lead with a whipped cross into the six-yard-box that led to an own goal from Fiorini.

The Imps looked to bounce back after falling behind, creating multiple chances over the next ten minutes – including a 20-yard strike from Chris Maguire that failed to hit the target.

Appleton opted for a more attacking set-up to try and find an equaliser after 63 minutes as Max Sanders replaced Regan Poole.

Sanders came close with a long-range effort soon after coming on which forced Ben Killip to put it behind for a corner.

Cohen Bramall replaced Jamie Robson as the heavy rain and wind picked up with 15 minutes to go and hindered both sides.

The home side dominated the final 10 minutes with an onslaught of attacks but couldn’t find an equaliser and that ended the Imps’ FA Cup run. 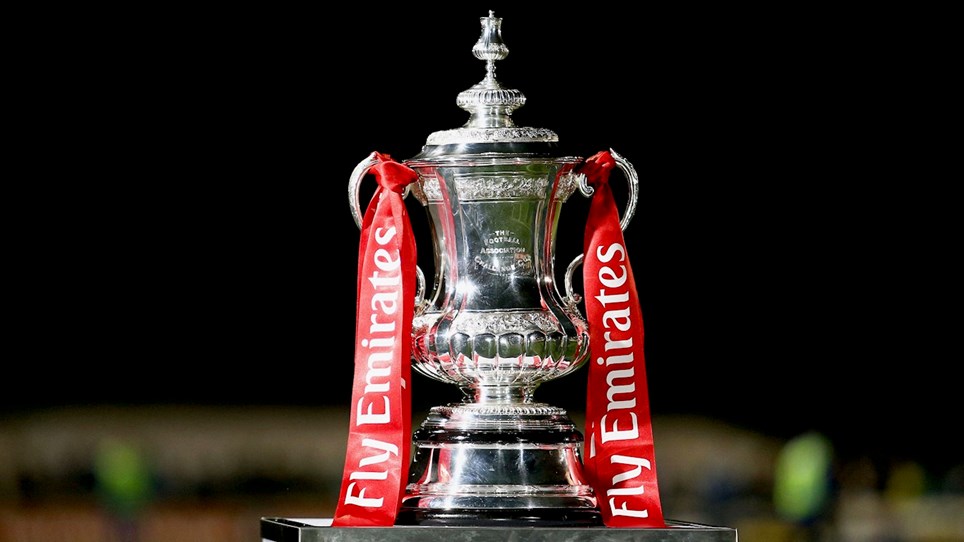 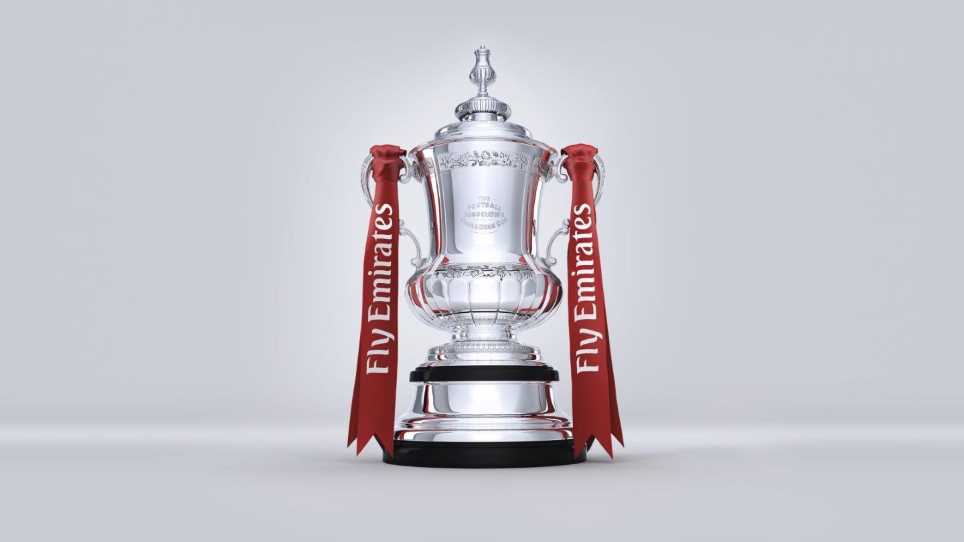 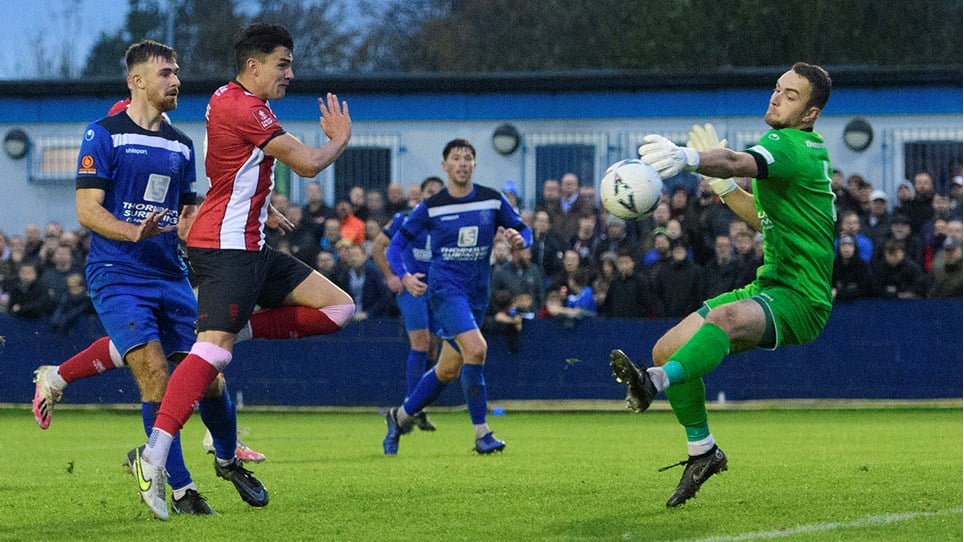