Michael Appleton says there will be no stone left unturned as the Imps look to regain their spark in front of goal.

With a number of key names missing due to injuries and others forced to play out-of-possession, City have managed just one goal in their past five games

The Imps manager said: "We get into the opposition box enough times, but at the moment we haven't got a killer instinct. The same personnel are going to have to find a different way and be brave enough to take shots on and go and beat their man when in a one on one situation.

"We've had a bit of square pegs in round holes due to the unavailability of players but we have to make sure we do something different that doesn't hurt us too much and gives us an opportunity go out and get a goal or two.

"The effort is there, but whether it's scoring that first goal or players in areas of the field they're not used to it's difficult."

He added: "We're clearly as disappointed and frustrated as they are, but it's not from a lack of trying or effort. If they can find a way of sticking behind the players when it gets difficult then it can really help us." 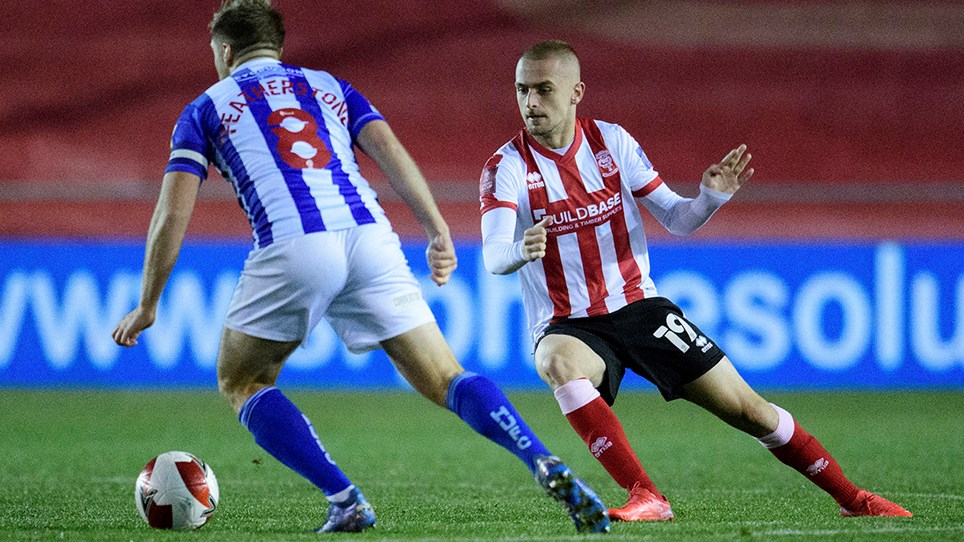