Anthony Scully says he is ready to go when called upon after returning from injury against Salford City on Saturday.

The midfielder converted an early penalty to set the Imps on their way to a 2-0 win at League Two title favourites Salford City after recovering from a leg problem.

He said: “I feel sharp and good, and it’s great to be back with the lads.

“I’ve been in the gym working hard to keep the fitness levels up to make sure when I come back I’m not too far behind the lads, and I’ve been able to come back in and be in a good place.

“I’ll always be ready to start, though it’s obviously the manager’s decision. Physically I feel good and ready.”

Scully is looking forward to playing in front of supporters again on a regular basis.

He added: “As a footballer we want to play games, and having fans back in again will be brilliant.

“Even coming back for the first day of pre-season the excitement was there. We did well last year as a group, the targets for this year are the same but we’ll just take it game by game and not look too far ahead.” 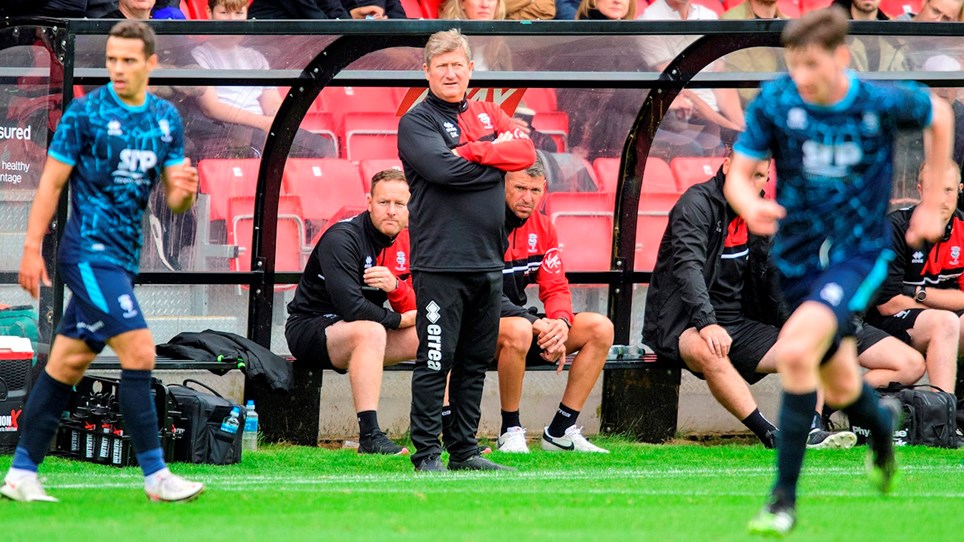 
David Kerslake was pleased with the way the Imps put their training ground tactics into action during Saturday’s pre-season win at Salford City. 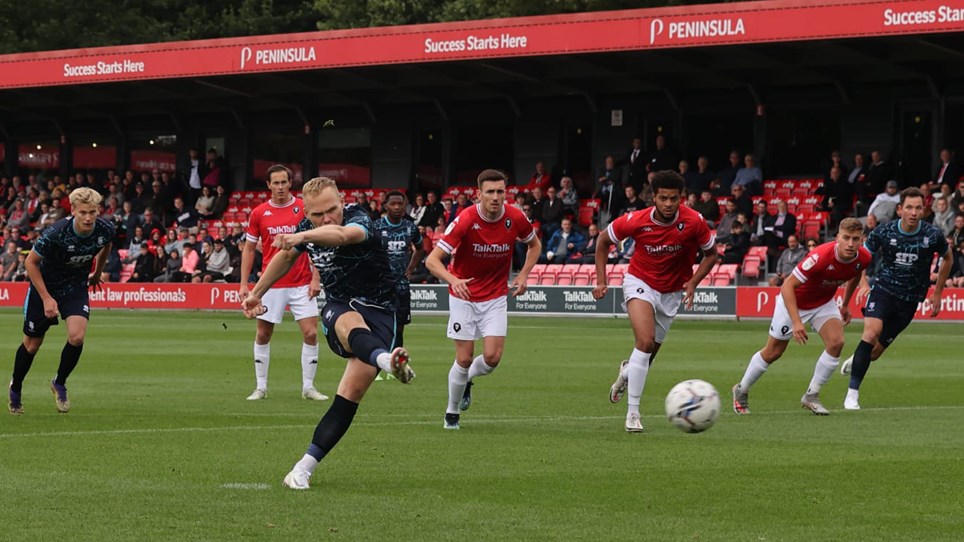 
Anthony Scully marked his return from injury with a goal as the Imps continued pre-season with an impressive win at Salford City. 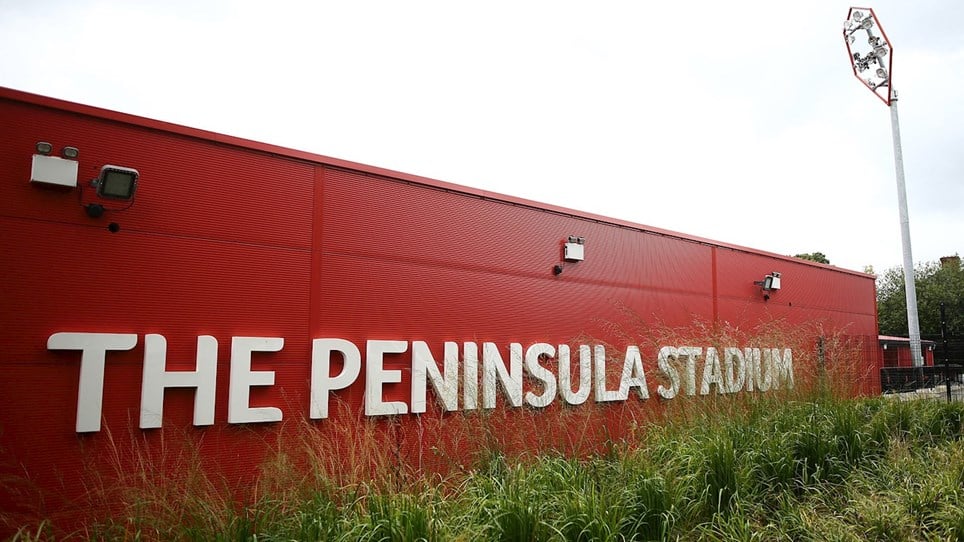