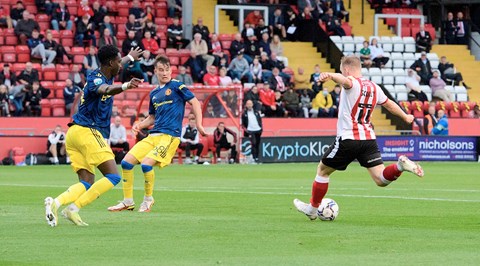 The Irishman's strikes sealed a 3-2 victory which left his side top of Group F in the Papa John's Trophy.

Appleton said: "I'm delighted for him, it was a good night and he made the most of the opportunities he got.

"We were brilliant for the first 70 minutes or so. I praised the players for standing up, being resolute and holding their own when we finished the game with 10 men on the pitch due to injuries."

The Imps are the early pacesetters in their group, and head to Bradford City next Tuesday knowing a good result could seal progress to the knockout stages with a game to go.

Appleton add: "We've got an opportunity to go to Bradford and get out the group - I'm hoping the players look at it that way.

"Bradford are a decent side who will do well in League Two this year, I expect them to either go up automatically or in the play-offs so it'll be a tough game."

Tickets are on sales now for the Imps' trips to Oxford United and Bradford City. Secure your spot to back the lads now via www.eticketing.co.uk/imps. 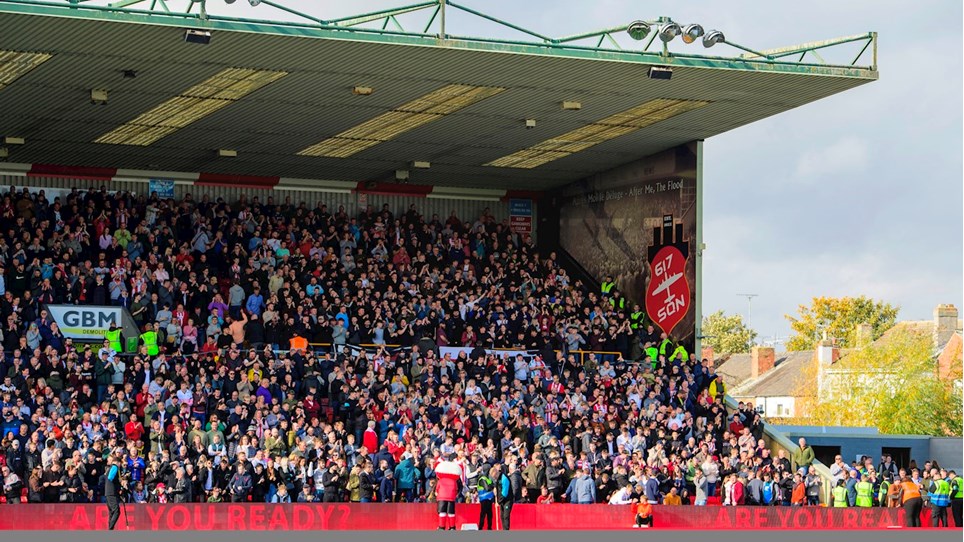 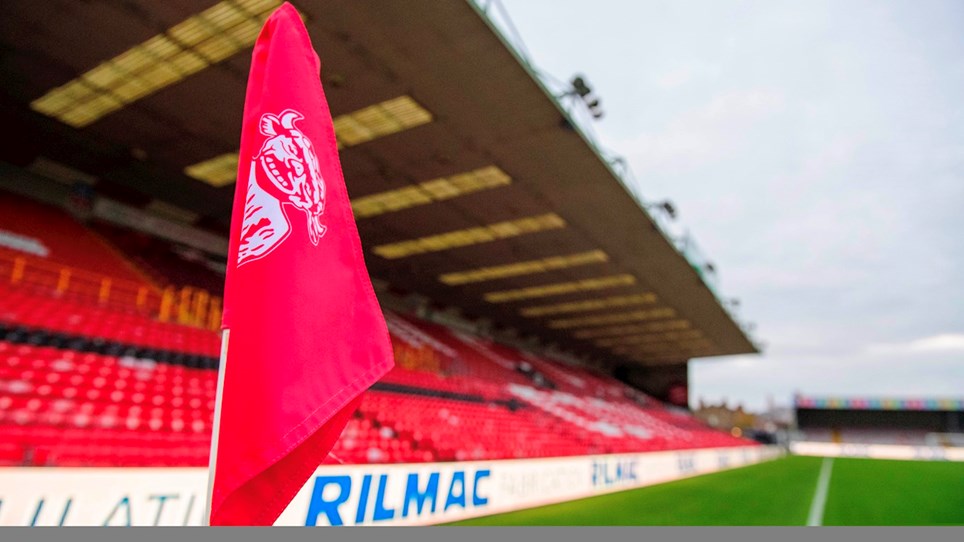