Michael Appleton was disappointed after seeing his side defeated against Doncaster Rovers this afternoon in South Yorkshire, but even though the elusive equaliser didn’t come to fruition he praised the way the players went right to the final whistle in search of the leveller.

“I just thought we were second best in certain areas today if I’m honest. What I mean is that we lacked a bit of sharpness in certain areas of the pitch.  I thought we could have been better in our defensive third in terms of stopping crosses because in other games we’ve not let as many crosses come into our box. But I can’t fault the effort of the lads.” He said.

In the second half The Imps had the lion’s share of possession but ultimately it didn’t turn to goals and Michael said that it is another good lesson to be learned for his young side who stepped up a gear in the second half.

“I think in the early part of the game we got some opportunities where we took an extra touch, or passed the ball when we should have shot.

“In the second half we had a right go but we weren’t clinical in the final third. They defended well and got bodies behind the ball, defended a lot deeper and we had a lot more possession and we came onto them. If it was nil-nil they probably would have had to come at us a bit and we could have opened them up a little bit more.”

The City boss quickly turned his attentions to Tuesday evening when Portsmouth make the long trip up to the LNER Stadium and the squad are already looking forward to getting back out onto the pitch.

“It’s a home game which is positive, the players know when you could do better and we didn’t let the game go away from us today and were always on the front foot but they are disappointed we didn’t get anything, so we’ll use that going into the game on Tuesday.” 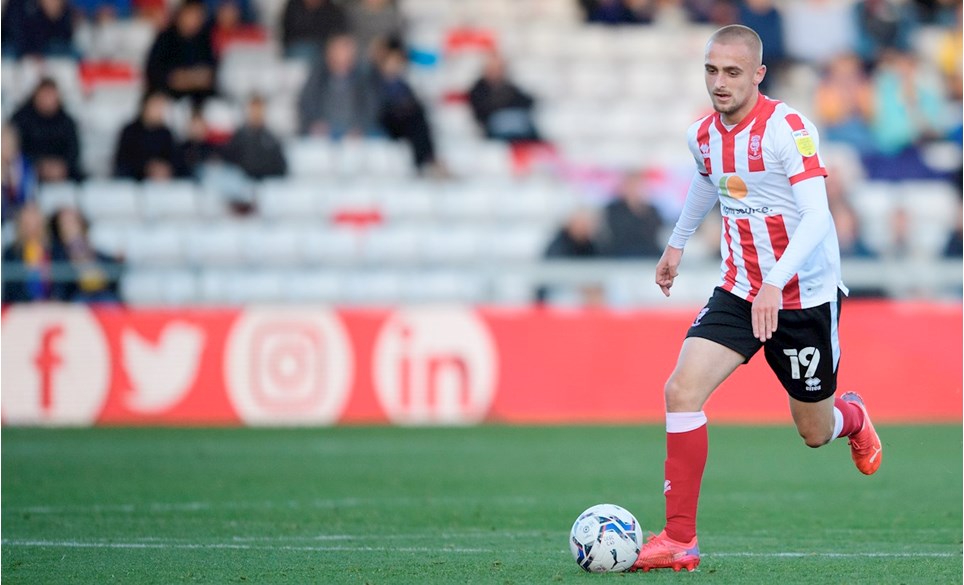 
Lewis Fiorini did not get much downtime during the international break - but feels refreshed after playing twice for Scotland U21s. 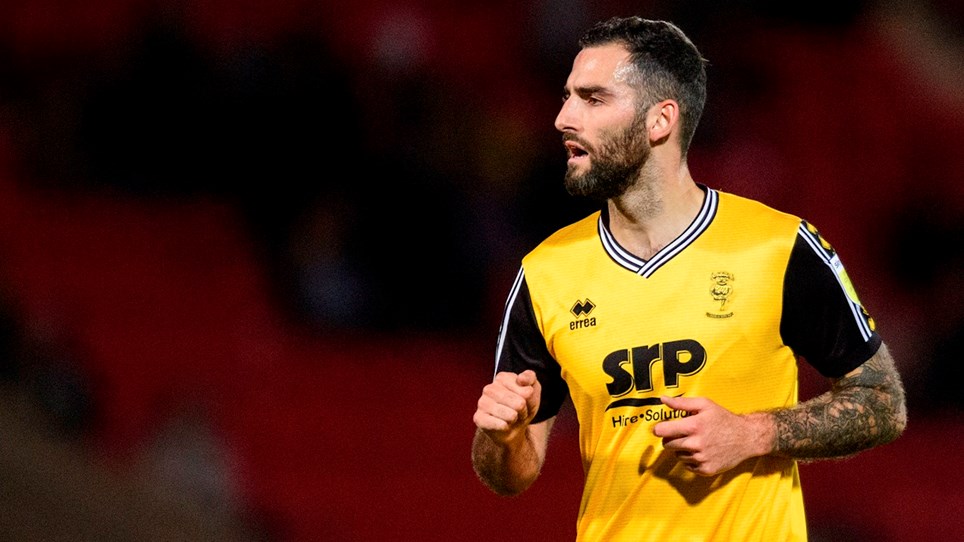 
Adam Jackson says momentum is building for the Imps after Saturday's draw at Doncaster extended their unbeaten run to five games.