Four first half goals helped a young Lincoln City Academy XI to a 4-0 victory over Leeds United Under 16’s.

An excellent display of composed finishing and persistent attacking from City’s side made up of mixture of first year scholars and U15/16 players saw the Imps register all four goals inside the opening 45 minute which paved the way for victory.  After his goal on Saturday against Rotherham United in the EFL Youth Alliance, Jovon Makama helped the young Imps on their way to victory against their Category One opponents with a superb hat-trick. Freddie Draper scored the other goal for City through an excellent finish from the edge of the area.

City forced an early chance through Makama in the 4th minute. The Imps forward outmuscled his opponent in the box to win the ball, but could only fire his shot straight at the Leeds goalkeeper.

A superb counter attack handed the young Imps the lead in the lead in the 10th minute. After dispossessing the Leeds number three on the left-hand side, Mekhi Angol drove into the box before crossing the ball to Freddie DRAPER, who slotted home superbly from close range.

Jovon MAKAMA then doubled City’s lead shortly after another counter attack saw the Imps through on goal. Doherty saw his effort saved by the Leeds ‘keeper, but his attempt to palm the ball away rebounded to Makama, who poked home with ease.

The young Leeds side then had the chance to make it 2-1 in the 15th minute. A free-kick on the right-hand side found the number six unmarked at the box; however, his effort back across goal went narrowly over the crossbar.

Paddy Boylan was forced into his first save of the evening ten minutes later. A direct ball forward set the Leeds number nine through one-on-one with Boylan. However, the young ‘keeper stood his ground and palmed the effort away for a corner.

The Imps had the win virtually sealed before half-time after Jovon MAKAMA doubled his tally for the evening in the 40th minute. Clever passing at the edge of the box allowed the towering forward a clear chance at goal, City’s number ten kept his composure to finish calmly.

MAKAMA added the fourth of the evening with the last kick of the first half. After being played through on goal by Freddie Draper, the forward the fired beyond the visiting goalkeeper to make it a hat-trick for the evening.

Luca Doherty was proving threatening all evening for The Imps and he forced the Leeds goalkeeper into a diving save from the edge of the box early in the second half, as Leeds were finding his pace and trickery tough to deal with throughout.

Despite the score-line, Leeds were still pushing forward, looking to reduce the arrears and midway through the second half the visitors’ rewarded with their best chance of the game; the number seven cut inside onto his left-foot inside the box, but could only fire his shot over the crossbar. Both sides looked to change the score line right to the final whistle, but neither could add to the tally and as the Young Imps recorded the victory.

This weekend, the City Under 18’s return to EFL Youth Alliance action at the Soper of Lincoln Elite Performance Centre this weekend, with Oldham Athletic the opponents for Tom Shaw’s side. 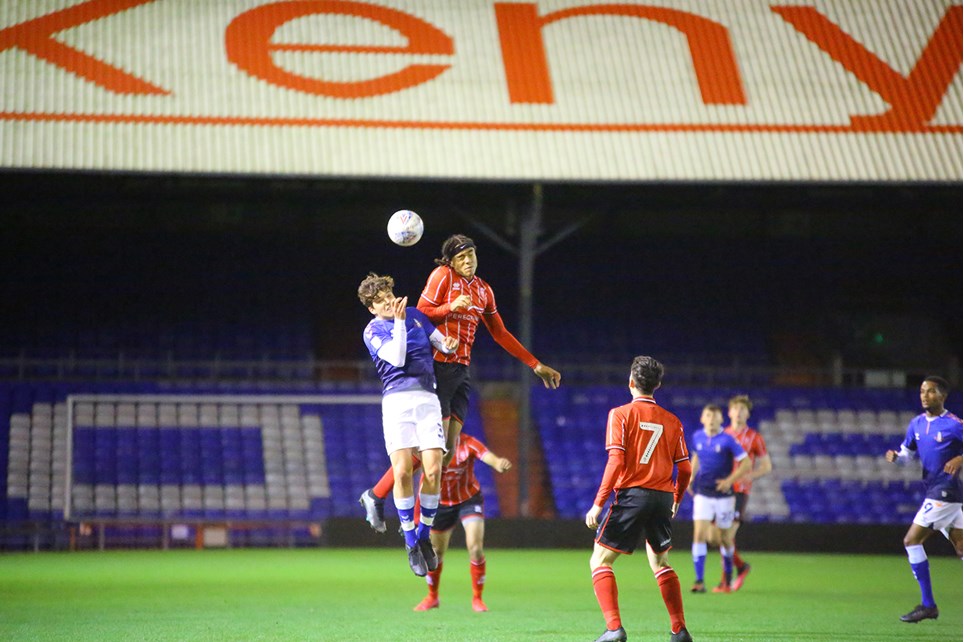 
Tom Shaw’s young City side claimed their place in the FA Youth Cup Third Round with a 1-0 win over Oldham Athletic at Boundary Park. 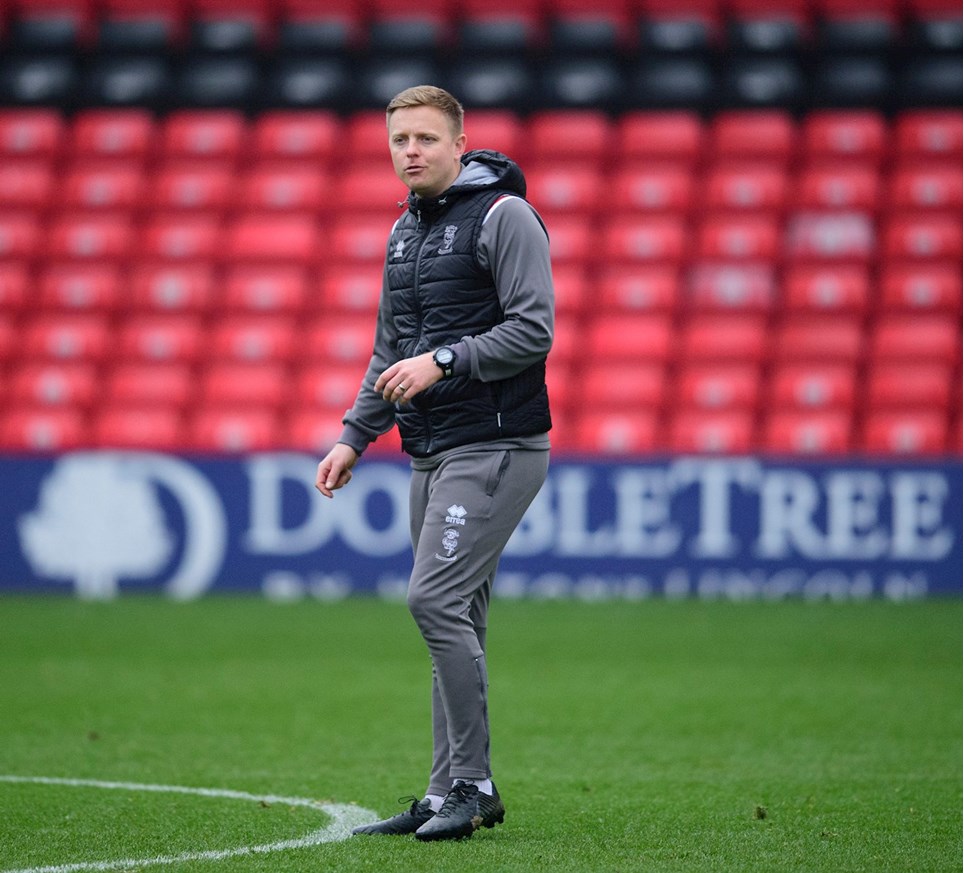 
The Imps’ lead Professional Development Phase Coach, Tom Shaw, is looking forward to seeing some of the bright young talents from within the Academy taking to the pitch at the LNER Stadium on...