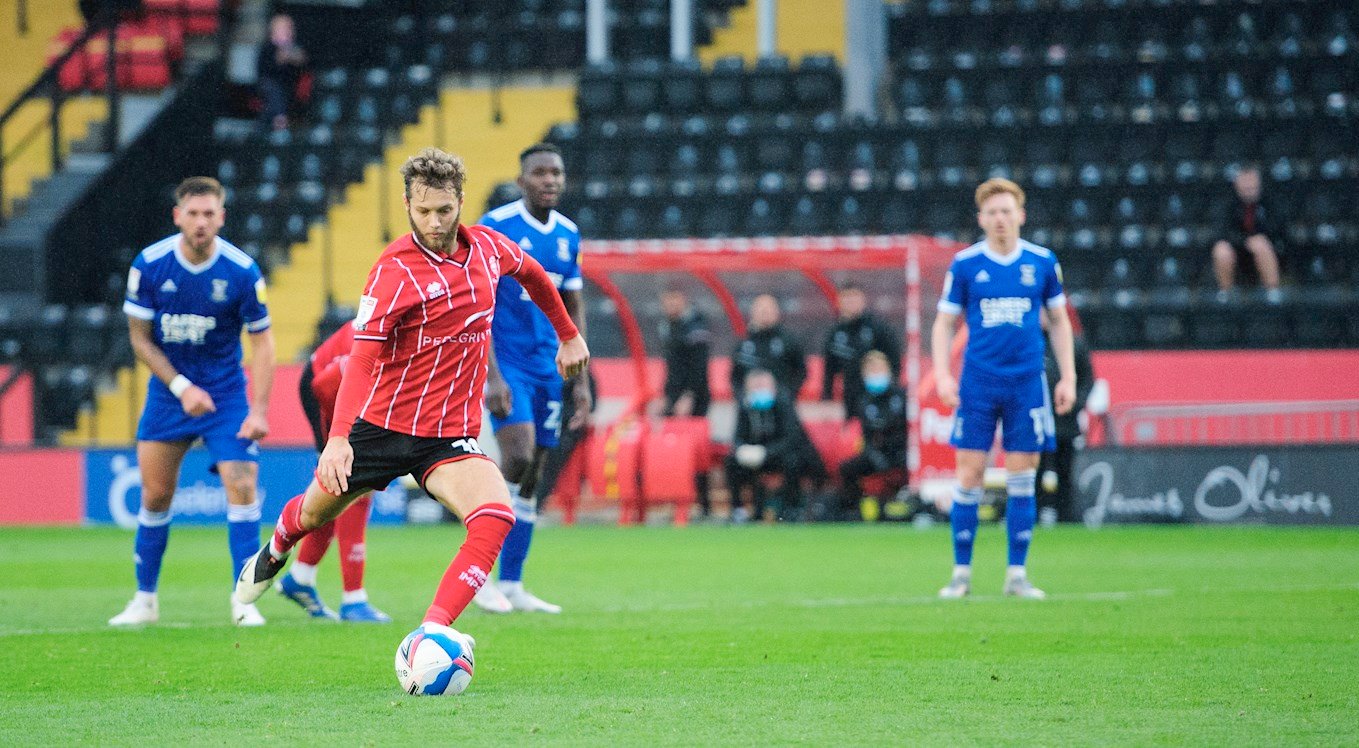 Imps to Kick off Earlier at Crewe


The Imps trip to take on Crewe Alexandra at The Alexandra Stadium has been brought forward to kick off a little earlier than originally scheduled.