The Imps' academy side are set to face an away trip in Round One of this year's FA Youth Cup.

City will travel take on either Kettering Town or Solihull Moors in the first round of the FA Youth Cup this season.

The Imps' opponents in the first round proper of the FA Youth Cup will be decided once the third qualifying round game between Kettering and Solihull Moors has taken place on Thursday 22nd October. 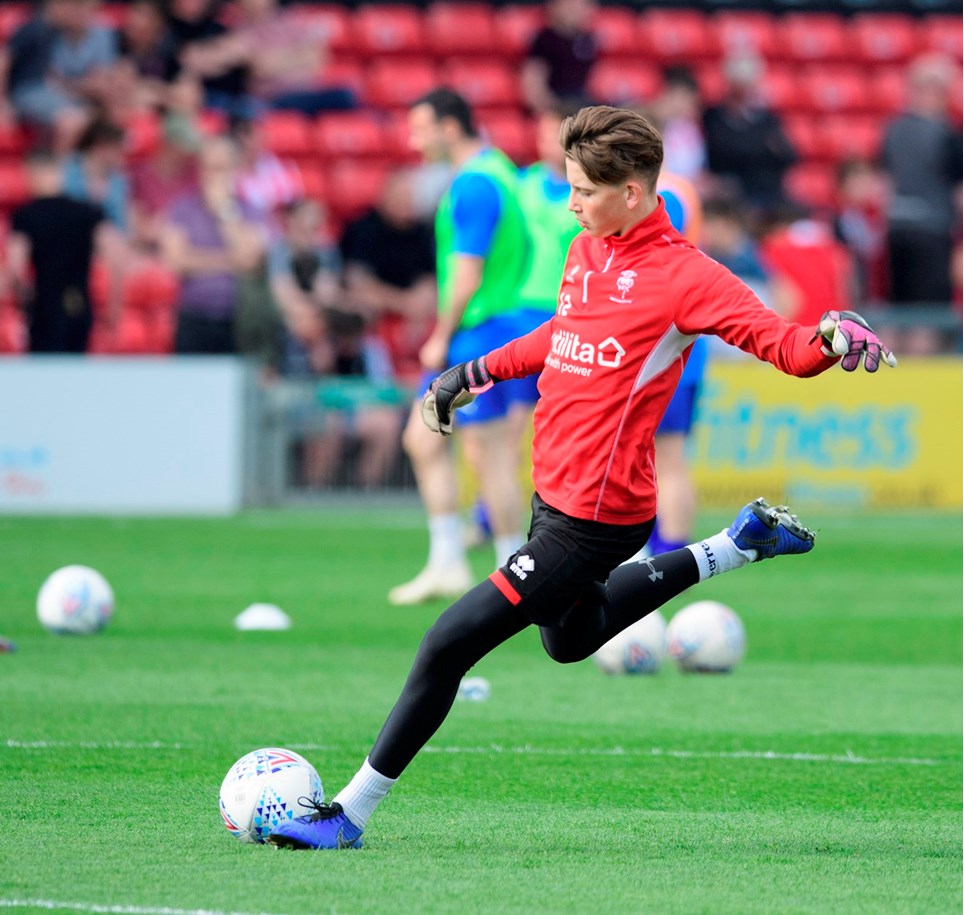 
Sam Long has been named in ‘The 11’ by League Football Education.