The Imps return to LNER Stadium this Tuesday with Sky Bet League One action against Wigan Athletic kicking off the December fixtures.

Michael Appleton's side go into the game fourth in the Sky Bet League One table with 26 points from 13 games, their most recent win coming against Swindon Town last Tuesday. Lewis Montsma scored the only goal of the game, taking his tally in all competitions this season to seven.

The Imps boss spoke about the upcoming opponents saying: "I’m expecting a bit of a mixture. I know they can change it up a bit in terms of personnel and formation.

"We’re going to face a side that’s determined with nothing to lose because of the situation they’re in, that’s what makes them dangerous."

Currently 24th in the Sky Bet League One table, Wigan have eight points from nine games this season, most recently picking up a point against Bristol Rovers in a 0-0 draw on Tuesday.

Athletic's two wins this season came against Doncaster Rovers and Portsmouth, with the two matches respectively finishing 1-0 and 2-1.


The Imps are back on the road this Tuesday travelling to The Energy Check County Ground as Michael Appleton's side face Swindon Town in Sky Bet League One.


The Imps return to Sky Bet League One action this Saturday with a trip up North to the Wham Stadium as they take on Accrington Stanley. 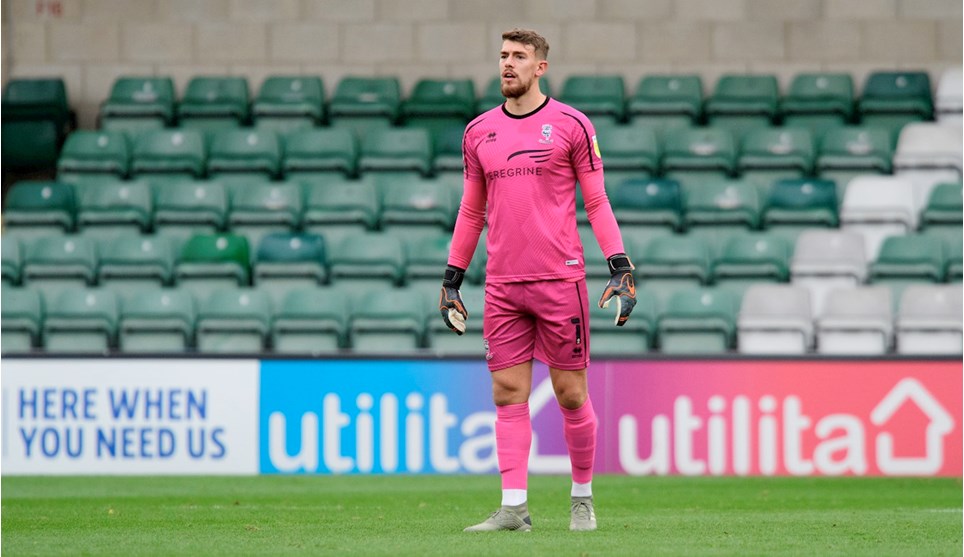 
The Imps face a quick turn around from Saturday's 1-0 win over Ipswich Town at LNER Stadium as they travel to Crewe Alexandra in Sky Bet League One action on Tuesday night.