Following their midweek win against Oldham Athletic in the FA Youth Cup, the action continues for The Imps’ under 18’s this weekend as they get back into EFL Youth Alliance action this weekend.

Tom Shaw’s side progressed to round three on Tuesday evening after defeating Oldham Athletic, Jasper Tetlow’s first half header proved to be the decisive strike which has set up a round three clash with Preston North End at LNER Stadium in December.

In the league City’s youngsters are in good form on home soil winning two of their last three league games and welcome their counterparts from Huddersfield Town on Saturday morning at the Soper of Lincoln Elite Performance Centre.

Last time out in the EFL Youth Alliance North East Division, the Young Imps travelled to tak on Mansfield Town last weekend and they took victory in dramatic style.  Billy Brooks scored City’s first, followed by a brace from Freddie Draper and going into the final moments of the game the score was locked at 3-3, however a last gasp winner from Connor Brown gave The Imps all three points.

That victory over the Stags hoisted Tom Shaw’s side to the top of the EFL Youth Alliance North East division ahead of Burton Albion and Notts County before this weekend’s next round of fixtures.

Keep your eyes here on the club website over the weekend, for a report of the game against The Terriers and more as the season continues for the Young Imps. 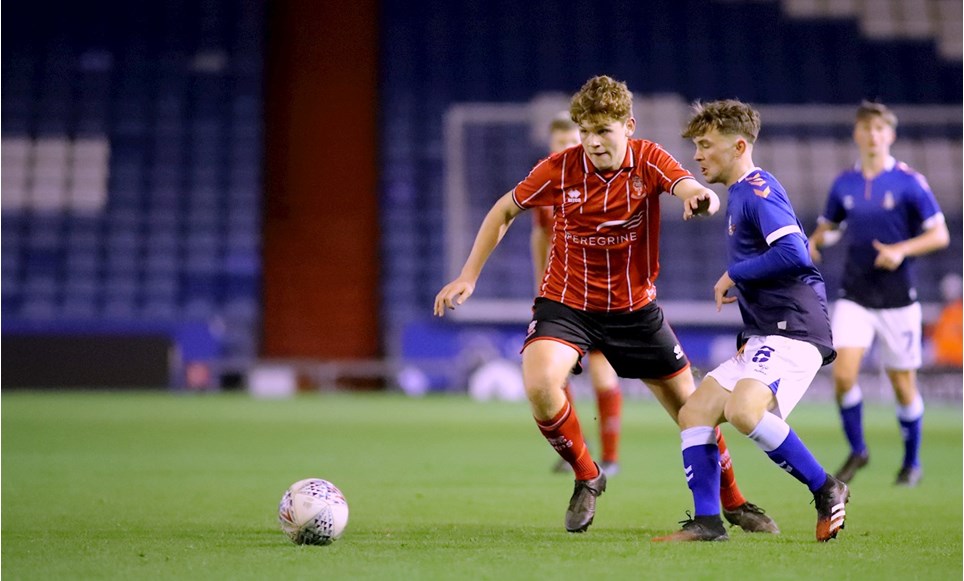 Imps to take on PNE in FA Youth Cup 3rd Round


We can now announce the date for the upcoming FA Youth Cup 3rd Round fixture against Preston North End. 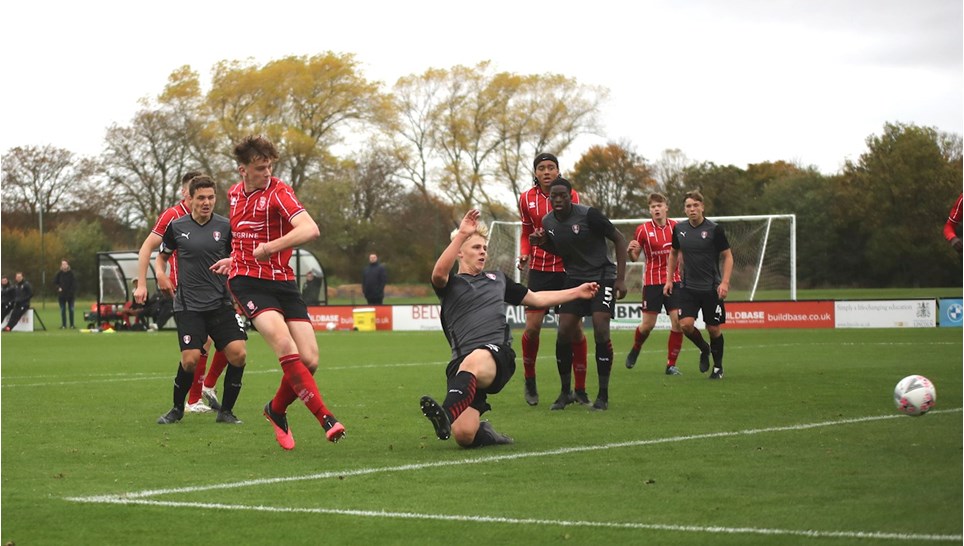 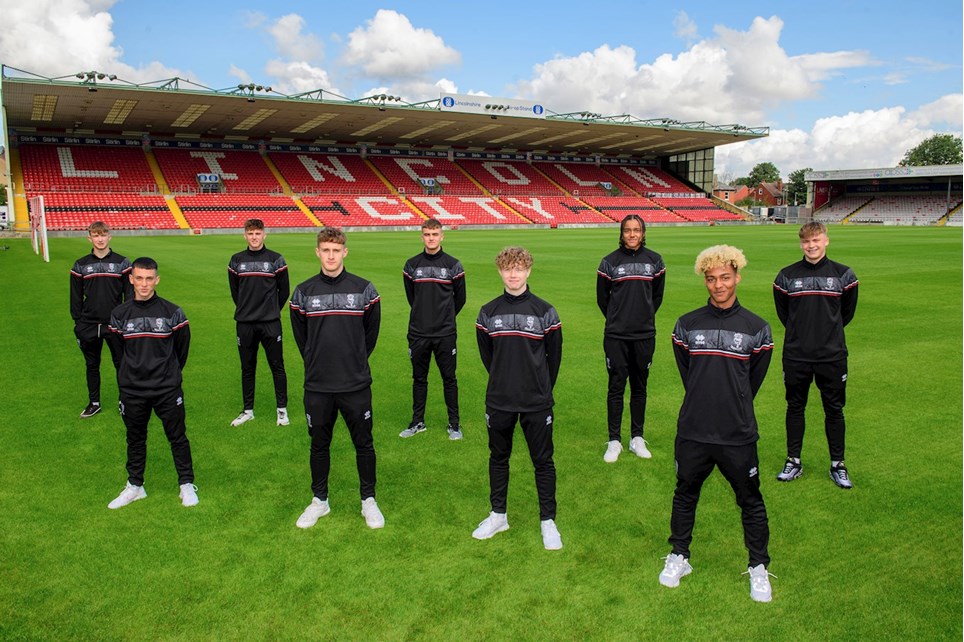 
The Imps' academy side are set to face an away trip in Round One of this year's FA Youth Cup.


We are thrilled to be able to announce that Sam Long has signed his first professional contract with the club.