The Imps have been drawn against Shrewsbury Town at Montgomery Waters Meadow in tonight's Papa John's Trophy Round of 32 draw.

Michael Appleton's side's most recent result came against Man City U21, with the Imps winning on penalties at LNER Stadium.

Round of 32 matches will be played week commencing 7 December, with the exact date of the Imps’ fixture to be announced in due course. 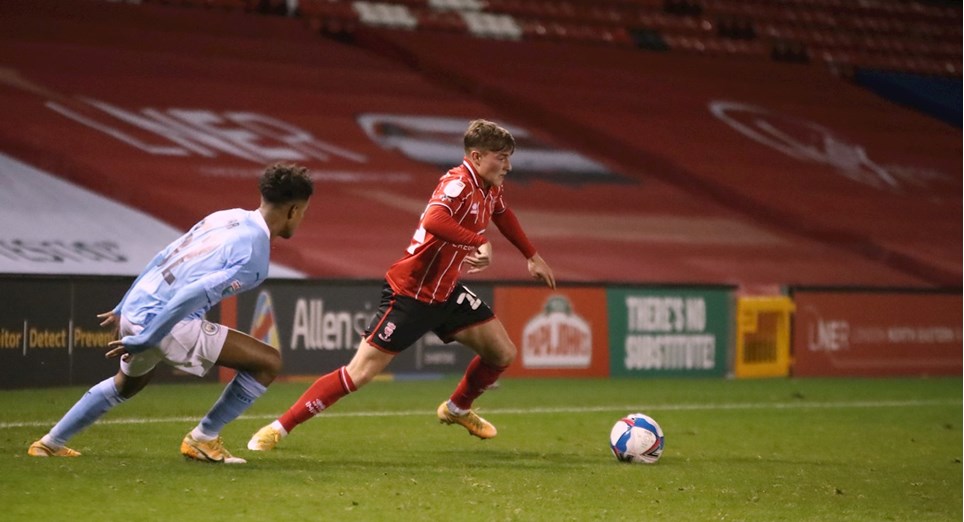 
The Imps have been given ball number 13 in tonight's Papa John Trophy Round of 32 draw.