The Imps have been given ball number 13 in tonight's Papa John Trophy Round of 32 draw.

Thirty-two Clubs are involved in the next round of the competition with the draw split into Northern and Southern sections, the draw will take place at 6.15pm live on Talksport 2 this evening.

The winner of each group will be drawn at home and will play a runner-up of a group from the same region, but not from the same group they competed in from Round One.

To ensure these conditions are met, the Northern and Southern draws will be split into two separate draws – Draw A and Draw B.

Round of 32 matches will be played week commencing 7 December, with the exact date of the Imps’ fixture to be announced in due course. 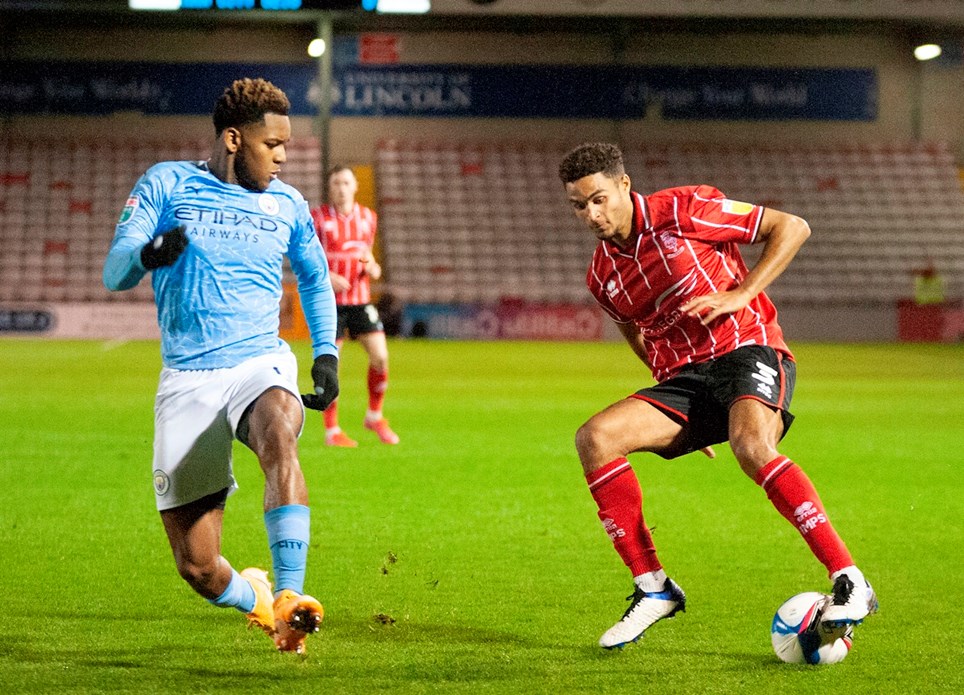 
The Imps have been drawn against Shrewsbury Town at Montgomery Waters Meadow in tonight's Papa John's Trophy Round of 32 draw. 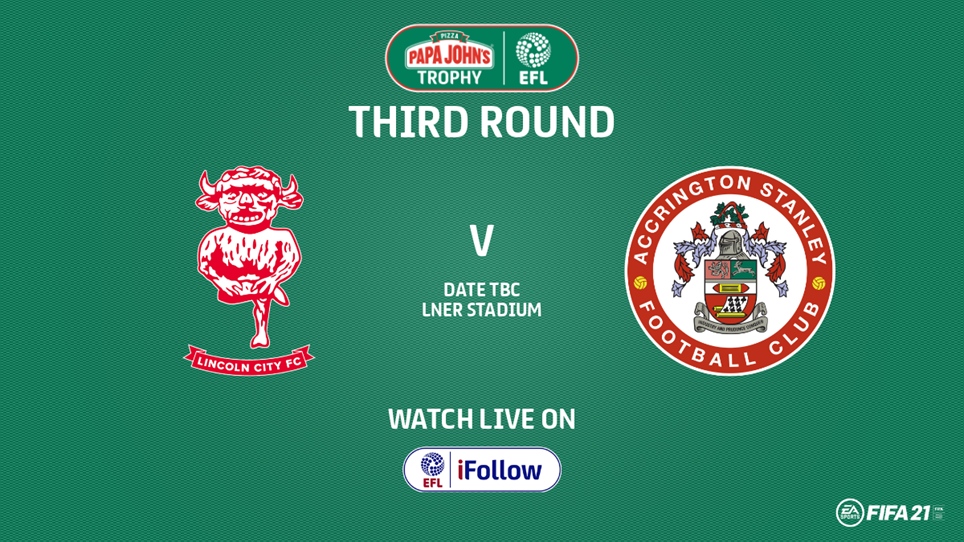 
The Imps have been drawn against Accrington Stanley at LNER Stadium in this morning's Papa John's Trophy Round Three draw.