The Imps will find out who we will face in the first knock out round of this season’s Papa John’s Trophy on Friday evening following our progression from the group stages.

Thirty-two Clubs are involved in Round Two of the competition with the draw split into Northern and Southern sections, the draw takes place at 6.15pm live on Talksport 2.

The winner of each group will be drawn at home and will play a runner-up of a group from the same region, but not from the same group they competed in from Round One.

To ensure these conditions are met, the Northern and Southern draws will be split into two separate draws – Draw A and Draw B.

Round Two matches will be played week commencing 7 December, with the exact date of the Imps’ fixture to be announced in due course. 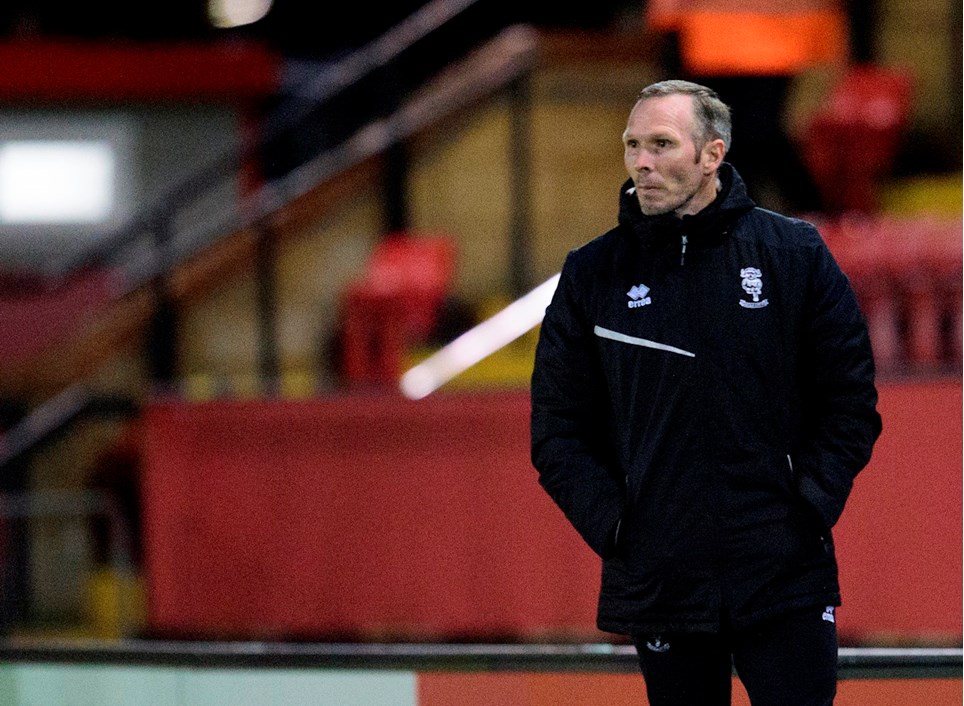 Appleton: We got stronger as the game went on.


Michael Appleton was happy with his sides performance this evening as they defeated Manchester City Under 21’s on penalties this evening in the Papa John’s Trophy.


Following the announcement of the remaining broadcast selections for the second round ties in the Emirates FA Cup we can now confirm the date we will travel to take on Plymouth Argyle in the second...