Max Melbourne is enjoying life as a Lincoln City player after, as he describes, being thrown in at the deep end.

The 21-year-old joined the Imps permanently earlier in the transfer window following a loan spell from West Bromwich Albion.

Speaking about starting for the Imps, Max said: “I have come into the side and I am motivated to be the best player I can be for the club.

“The games are coming thick and fast and people think I have been thrown in at the deep end, it will come, and my performances will get better with more games.” 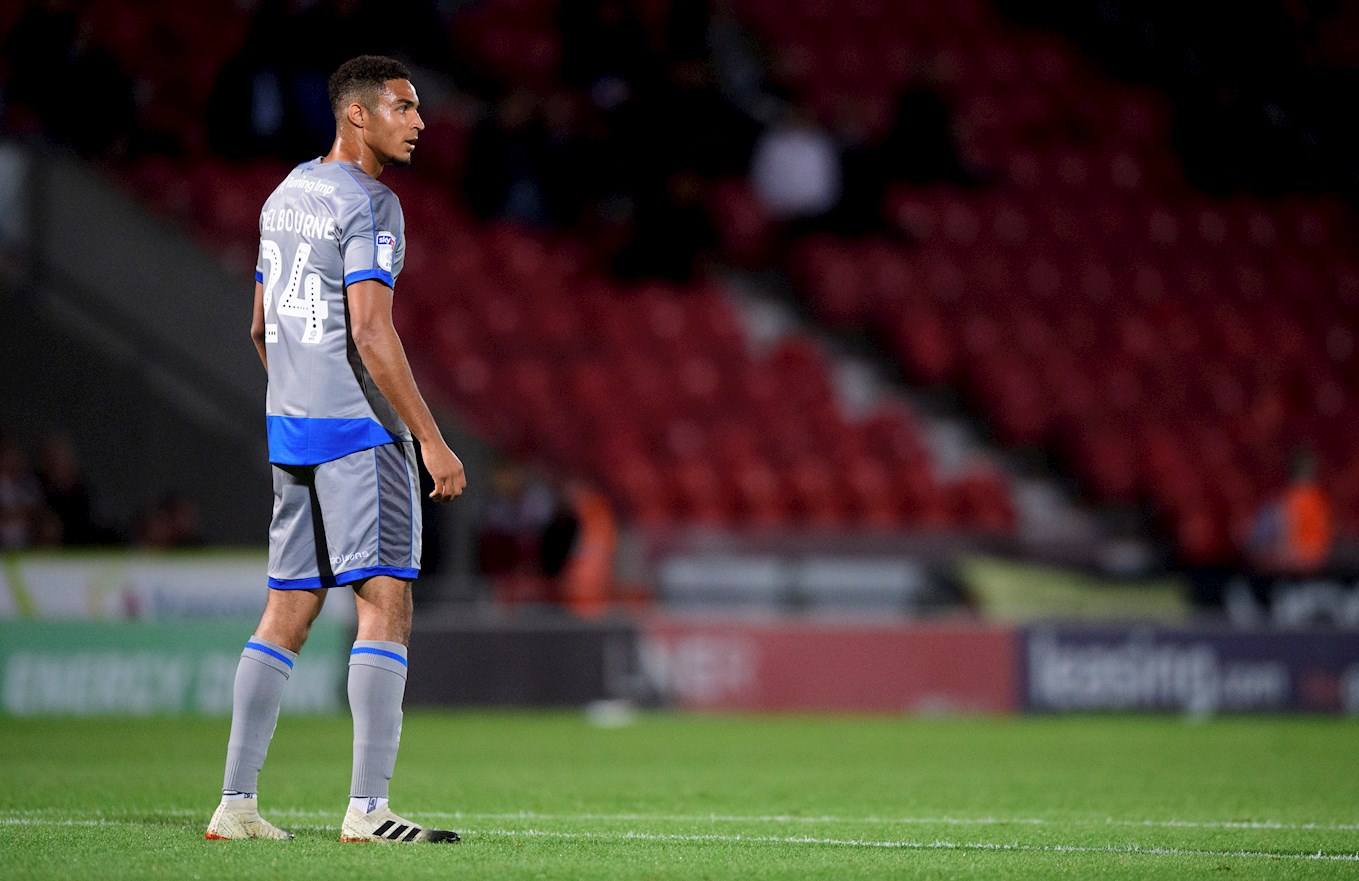 Melbourne continued by speaking about the competition Michael Appleton has brought into the City side following the arrival of Akeem Hinds.

“I think all teams need healthy competition because it can only benefit the team” explained Max.

“When someone comes in who plays my position it gives me a motivation to push on and do the best I can in order to keep the left-back shirt.

“First and foremost, I am a defender, but I have been told to be an offensive fullback, so I think I have the physical attributes to both parts of it. I think the club see me as a left-back, but I am happy to play where the gaffer wants me to play, if that’s at centre back then I am more than capable of doing that.” 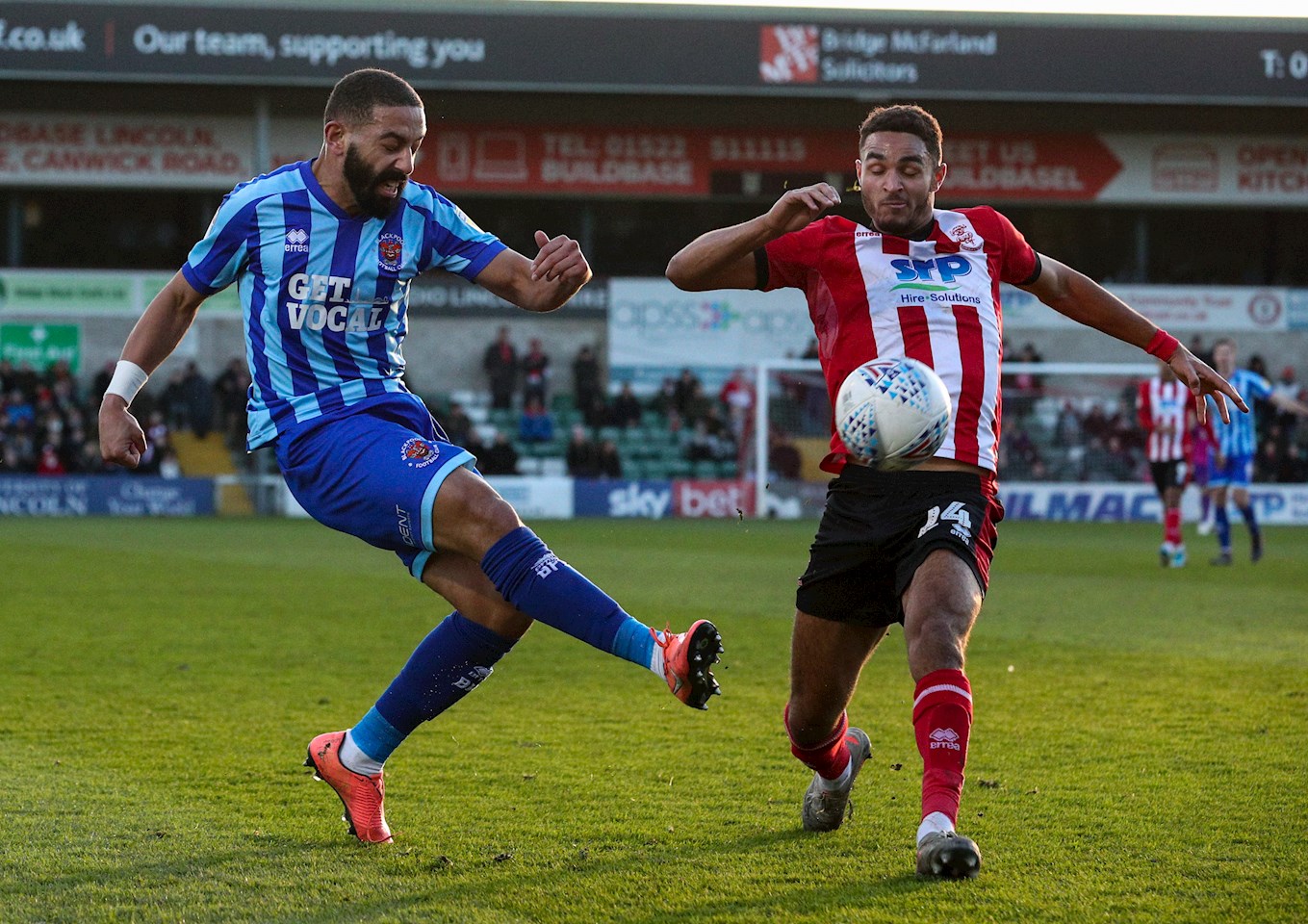 The 21-year-old finished by looking towards Saturday’s SkyBet League One fixture against Southend United before discussing building a partnership with Jorge Grant.

“The intensity of this league is a lot higher than what I experienced in the cup competitions but that is what I expected,” explained Melbourne.

“It is going to be tough; we know about our away form, but we will go there to put in a performance, and we are all capable of getting three points. We back ourselves to perform against any team in this division.

“Me and Jorge (Grant) always have conversations and over time we will build a partnership to put in performances together when getting forward.”


Throughout the week the Imps have been revealing former players and managers who have been voted onto the LNER Train of Fame by supporters.

Imps record goalscorer the latest on the LNER Train of Fame


The next Lincoln legend to be voted onto the LNER Train of Fame is all time Imps record goalscorer, Andy Graver.


Imps fans can now purchase the special edition 'We Are Imps' match day programme, ahead of our Sky Bet League One play-off match versus Sunderland.

Record appearance holder on board LNER Train of Fame


The third name to be voted onto the LNER Train of Fame is record appearance holder and former Imps coach Grant Brown.