The Imps can tonight announce the signing of experienced Scotland midfielder Liam Bridcutt from Nottingham Forest on loan until the end of the season.

The 30-year-old started his career with Chelsea before going on to feature for Brighton & Hove Albion where he made over 130 league appearances in four years, it was a period in which he also won back-to-back Player of the Season awards during his time with the Seagulls and made his debut on the International stage for Scotland in their qualifying campaign for the 2014 World Cup against Serbia. After impressing on the South Coast, Liam then made the move to then Premier League side, Sunderland in January of 2014.

Following his stint with the Black Cats, he joined Leeds United, initially on loan a deal which the Elland Road club then made permanent in the summer of 2016. It was during his time at Leeds that Liam added another international cap to his to his tally, playing against Denmark. He was to join Nottingham Forest in August 2017 and has so far played over 30 times in his time with the club.

More recently, Liam has had a spell on the grass on loan with Bolton Wanderers earlier this season where he captained the side in Skybet League One, making a total of 12 appearances, before returning to the City Ground, ahead of his move to LNER Stadium.

Welcome to The Imps, Liam.

Liam Bridcutt: It's always good to be out on the pitch


Imps captain Liam Bridcutt is pleased to be back involved in the action following a period side lined through injury. 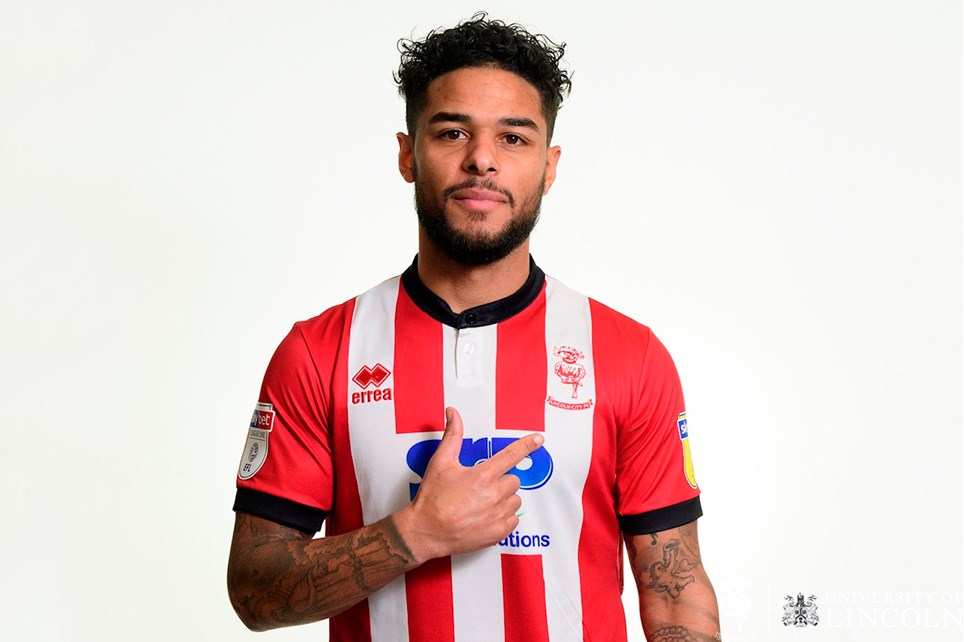 It's an ambitious club


The Imps latest signing, Liam Bridcutt, is looking forward to a successful loan period at a club which he says clearly matches his ambition.