Michael Appleton believes that consistency will be key to long-term improvement, as he faces his first game in charge of the Imps at former club Blackpool on Friday night.

Appleton joined the Imps one week ago from West Bromwich Albion, and was present at the defeat to Oxford United weekend.

The former Leicester City Assistant Manager admits that it will take time to implement his ideas, but believes they will benefit the club in the long-term.

"For me, it will take time to get to where I want us to be," Appleton said.

"If it was easy, then it would be but nothing is easy at this level of football. Sometimes things have to get worse before they get better. I hope that isn’t the case.

"I will remain relaxed through the process, because I know that if we remain consistent, we will get better and better over time." 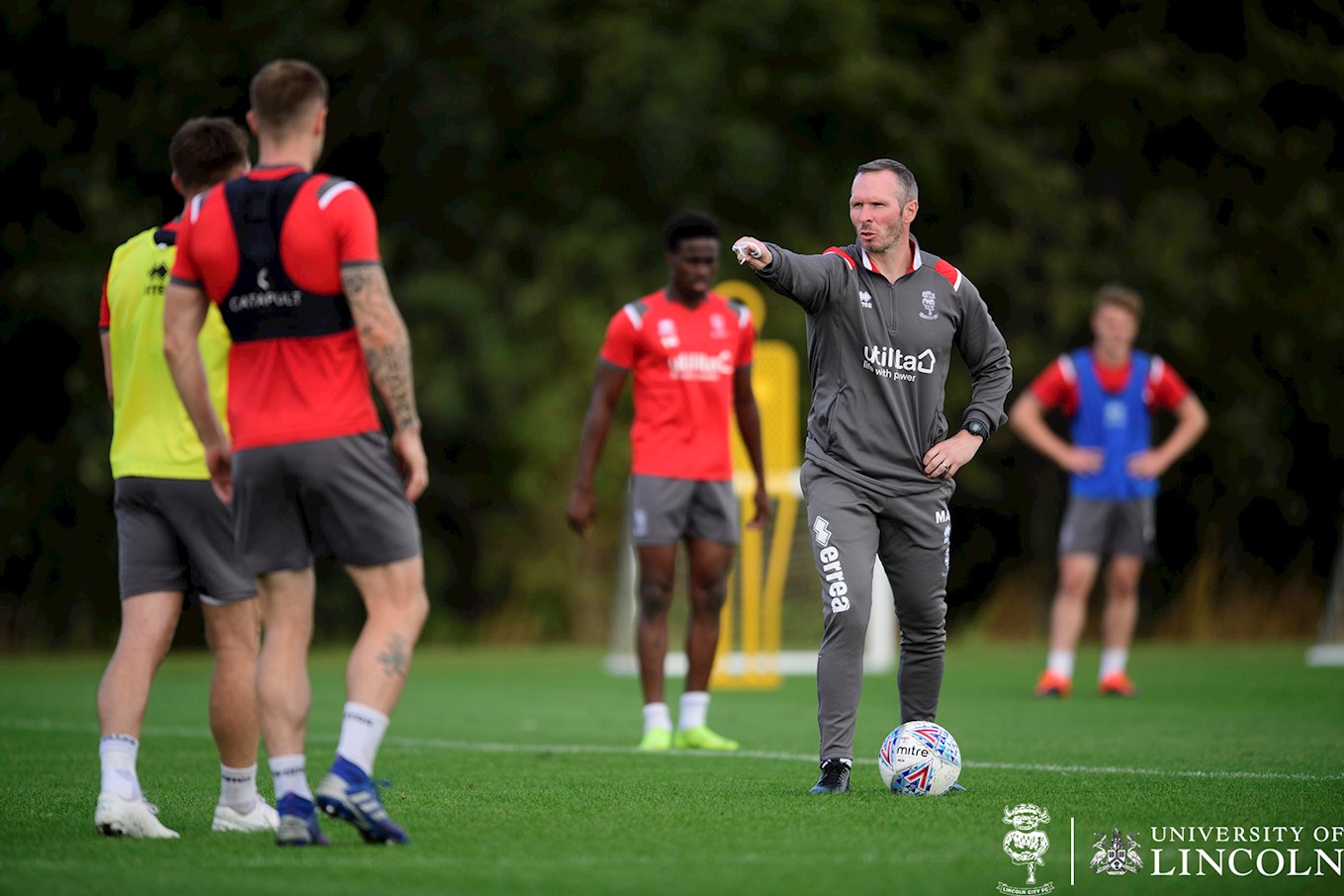 Appleton's reign began on Monday, and realises that drip-feeding his ideas will be of more benefit to the players and staff, than making drastic changes.

"You have to have an understanding of their background and their lives," he said.

"I have to control myself at times, because I have all this information in my head and I’m bombarding people with it. I have to tell myself ‘little by little’ because I don’t want to give them too much information and them not take it on board.

"In the two days that we have had so far, they have taken the little bits of information and hopefully you will see little glimpses of them on Friday evening."

The Friday night visit to Bloomfield Road is 24 hours earlier than originally scheduled, but the new Imps boss doesn't believe that this will affect his side's preparations too much.

"It’s football, isn’t it? You’ve got to roll with it," Appleton added.

"There are games that come thick and fast, and it will be Saturday to Saturday for a few weeks, but with regards to playing this Friday, it gives us an extra day leading into the Manchester United fixture.

"It is slightly disruptive, but ultimately it’s no more disruptive to us than Blackpool."

Tickets for our Leasing.com Trophy fixture against Manchester United U21s are on sale HERE. Purchase before 5pm on Friday to be in with a chance of winning a signed Michael Appleton shirt.