We are delighted to announce Michael Appleton as the new first team manager of Lincoln City Football Club.

The 43-year-old, joins the Imps from West Bromwich Albion and has signed a contract until June 2023. Michael arrives at Sincil Bank with an already strong, yet growing reputation as a manager and coach alongside his wealth of experience gained over the last two decades both on and off the field.

As a player, he started his career at Manchester United under the tutelage of Sir Alex Ferguson where he had spells away from Old Trafford on loan, one of which was with The Imps in 1995. Successful moves to Preston North End and West Bromwich Albion followed until his playing career was unfortunately curtailed through injury.

Following his retirement from football on the field, Michael cut his coaching teeth with West Bromwich Albion’s academy before stepping into management roles at Portsmouth, Blackpool and Blackburn Rovers. A move to Oxford United followed where he had his most successful management period to date winning automatic promotion to the third tier and they were twice runners up in the EFL Trophy in a three-year spell at the Kassam Stadium which led to a move to former Premier League champions Leicester City as assistant manager.

Michael returned to West Brom earlier this summer as under 23 manager, gaining further experience before moving to Sincil Bank.

Lincoln City Football Club chairman Clive Nates spoke of his delight at securing the services of the experienced manager and is pleased to bring to a close a thorough and rigorous process to select the best person to continue the momentum built up at the football club over the past three years.

“I am delighted that we have secured the appointment of Michael Appleton as our new First Team Manager and have total confidence that he is the right man for the job.” Clive said.

“Michael has all the qualities we have been searching for to continue our progress as a Club, having spent three very successful years at this weekend’s opponents, Oxford United, where he achieved promotion to League 1 as well as a number of exciting cup runs, including two visits to Wembley in successive years in the EFL Trophy.

“Although it is pleasing that we have made an appointment in just under two weeks, the priority has always been to undertake a proper due diligence process and make the right appointment for the long-term benefit of the club, regardless of the length of the process.

"Thanks to a remarkable three years of success and progress, we have a momentum to carry forward.  The board remains committed to continuing the transformation of the club with the aim of establishing ourselves higher in the football pyramid.” 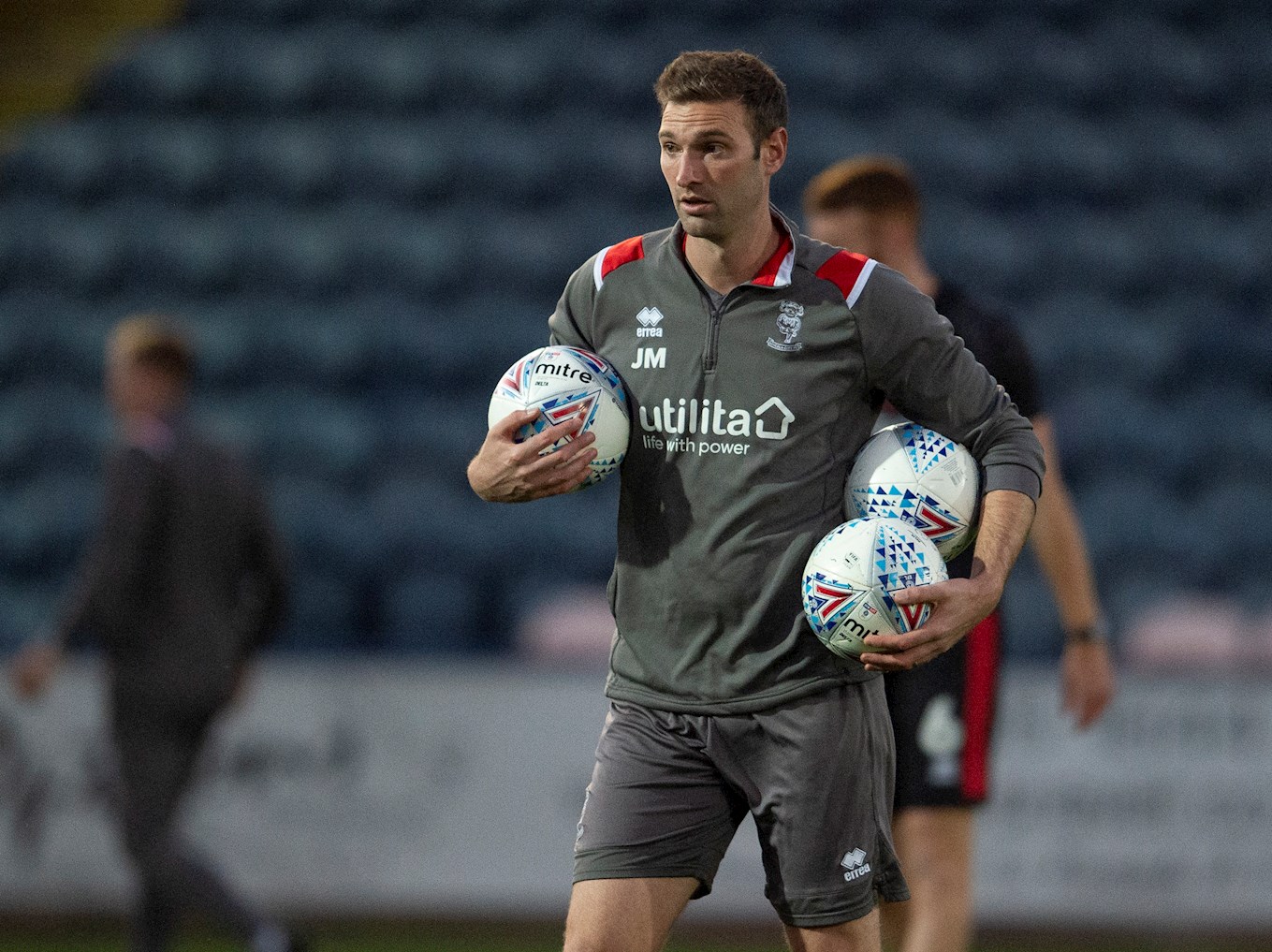 Jamie McCombe and Andy Warrington will lead the team out against Oxford United at Sincil Bank tomorrow, and the City chairman is grateful for their efforts during the last two weeks, ahead of Michael taking over the management of team affairs for the first time on Monday morning.

“I would like to express my appreciation to Jamie McCombe, Andy Warrington and David Bridges for taking charge of first team affairs in exceptional circumstances.  I have been in the country throughout this process and have had the chance to witness first-hand their hard work and dedication and I wish them and the boys the best of luck on Saturday.” 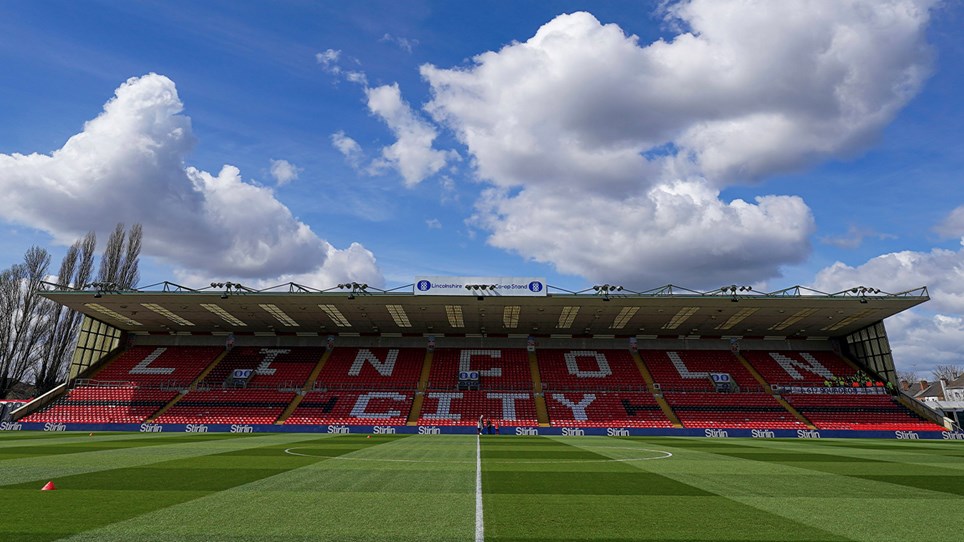