New Lincoln City first team manager Michael Appleton has had a career in professional football panning 25 years as a player, coach and manager. From the Premier League to League Two, Michael has worked across all levels in the English professional game, and here we discuss five more facts about Salford-born Appleton.

Joined the Imps on loan from Manchester United

Appleton joined the Imps for a brief loan spell in the 1995/96 season and made five appearances in all competitions between September and early October.

Michael’s first win as an Imp came in a 4-3 victory over Rochdale in the Autowindscreens Shield Round 1. Darren Huckerby and David Johnson scored braces.

A lifelong Manchester United supporter, Appleton made two appearances for the Red Devils in the 1990s.

The midfielder made his debut in October 1996, in a 2-1 win over Swindon Town. Appleton made his final appearances against Leicester City at Filbert Street. 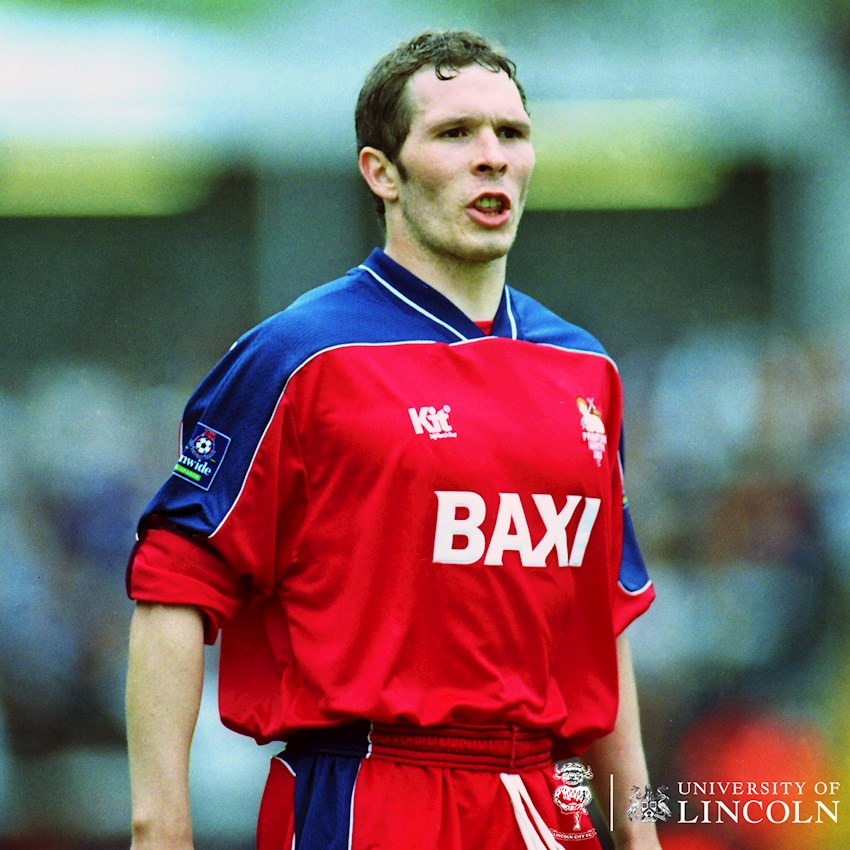 Managed in the Premier League

Upon Shakespeare’s departure in October 2017, Appleton took over for the two games which followed.

The Foxes won 2-1 at Swansea City in his first and only Premier League game in charge, before defeating Leeds United in the EFL Cup on the Tuesday evening after.

Appleton remained assistant at the Foxes until the end of the season, where Leicester finished ninth. 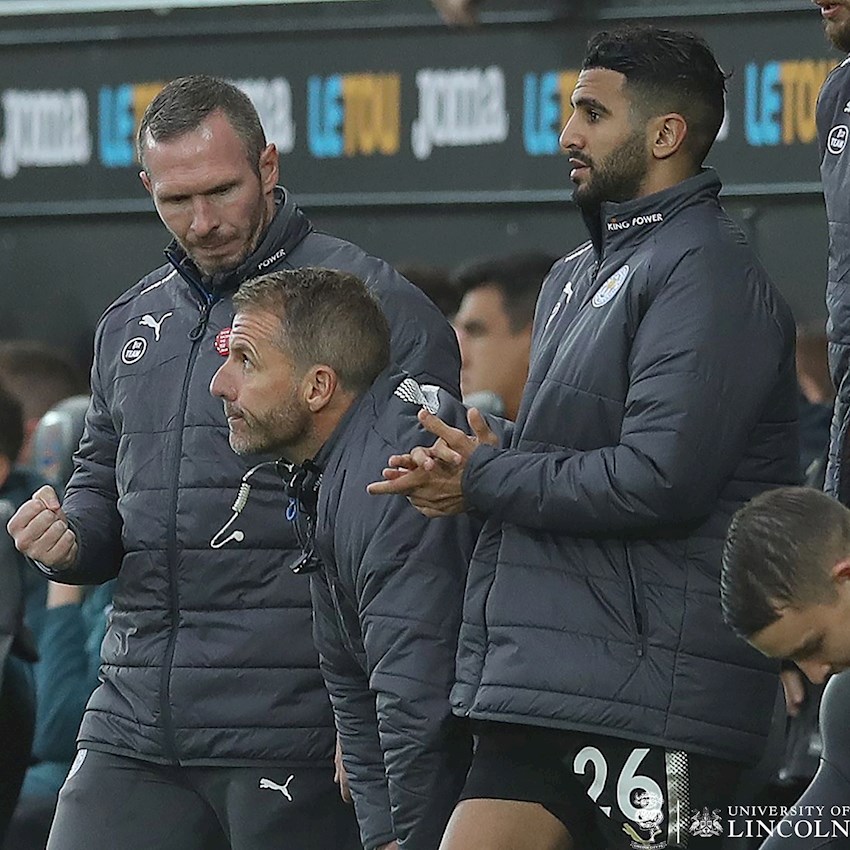 It was under Di Matteo where Appleton was first appointed first team coach, in June 2009. In his first season on the coaching staff, the Baggies won promotion to the Premier League.

Di Matteo was sacked in February 2011, and Appleton took charge for one game where the Baggies drew 3-3 with West Ham United.

Appleton continued to assist at the Hawthorns under Roy Hodgson, and finished 10thin Hodgson’s first season in charge. Hodgson was appointed England manager at the conclusion of his first full season in charge.

In his second season in charge of the U’s, Appleton won promotion to Sky Bet League One, and reached his first Wembley final as manager, but lost 3-2 to Barnsley.

The following season, the U’s reached the EFL Trophy final again, but lost 2-1 to Coventry City, and finished eighth in Sky Bet League One.

At the end of that campaign, Appleton joined the coaching staff at Leicester City. 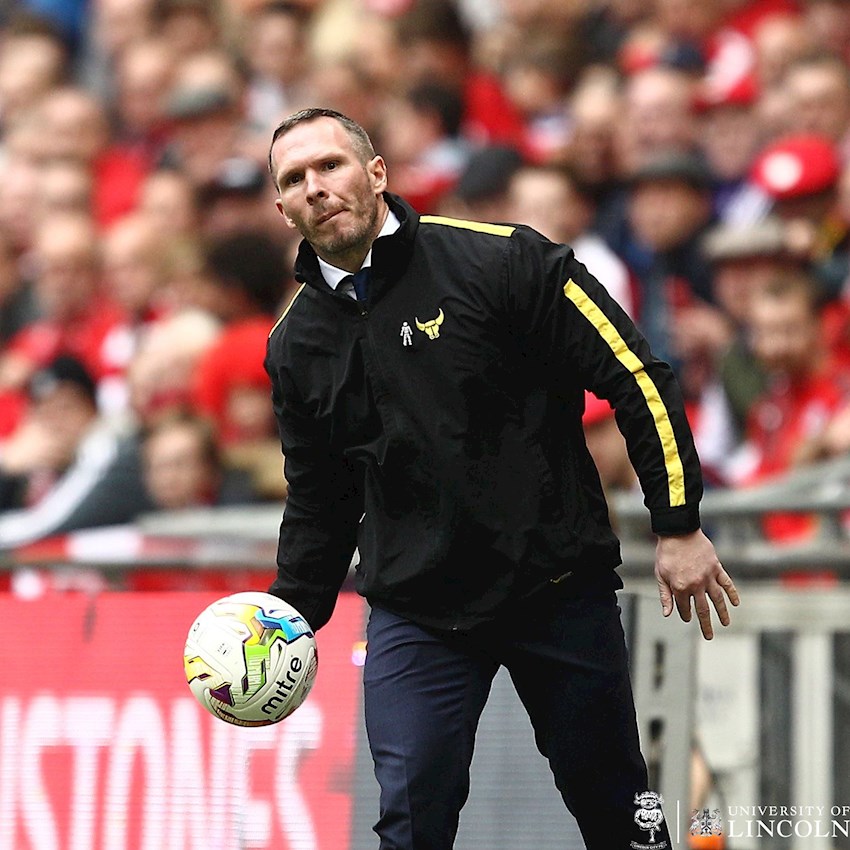 Appleton’s biggest win in management came in August 2019, as his West Bromwich Albion Under-23 side defeated Sunderland 6-0 in the Premier League 2.

However, in senior management, he guided the U’s to a 5-0 Emirates FA Cup First Round away win over Non-League Merstham Town.

In the league, Appleton has won 5-1 on three occasions, two of which came on the road at Crawley Town and Stevenage.

Most recently, the U’s defeated Bury 5-1 in their promotion winning campaign at the Kassam Stadium. 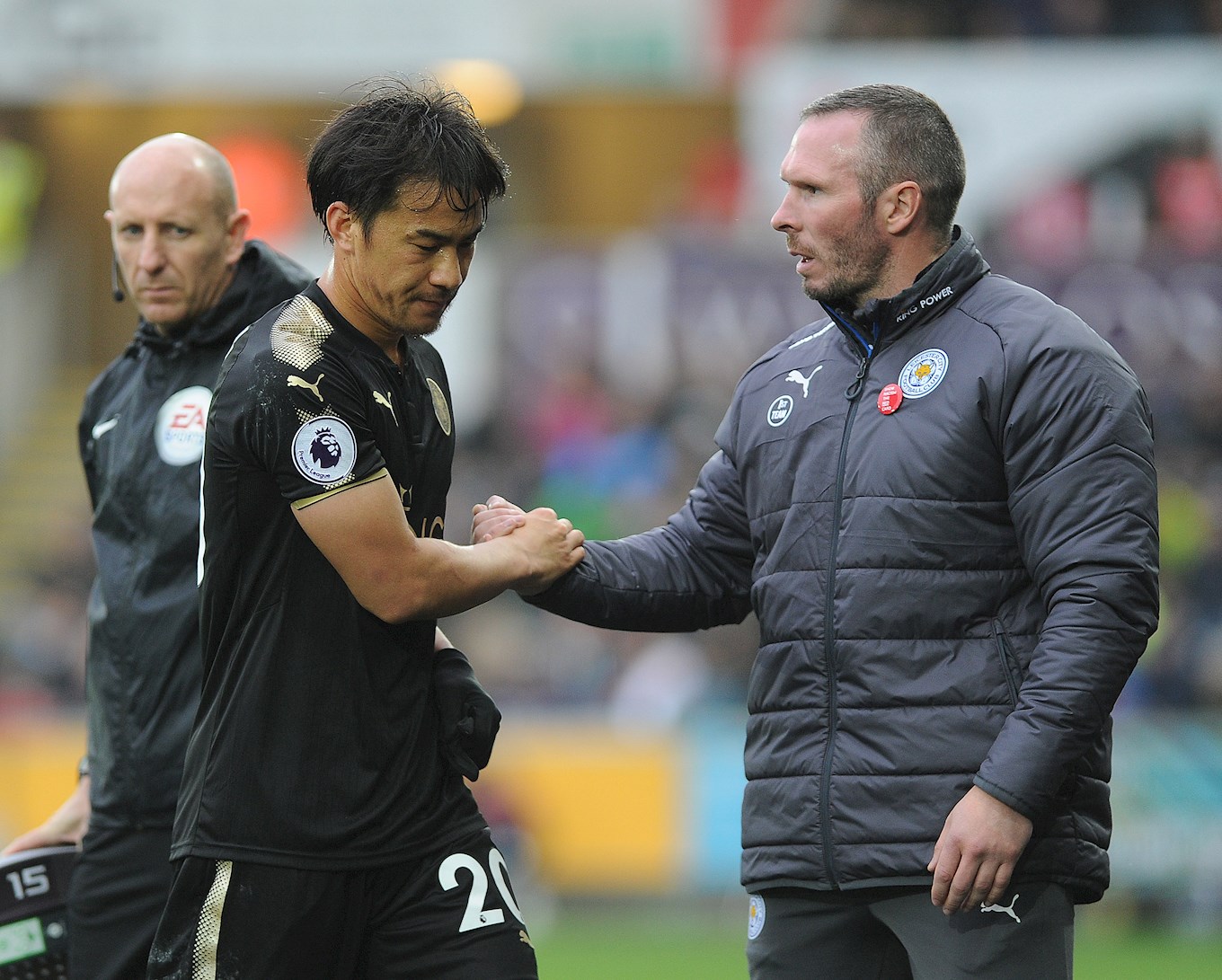