Tuesday evening's visit to Rochdale is the 109th EFL meeting between the two sides, with the first dating back to February 1922.

The two sides have faced each other in the FA Cup on one occasion, with the Imps progressing at Sincil Bank in a First Round replay. 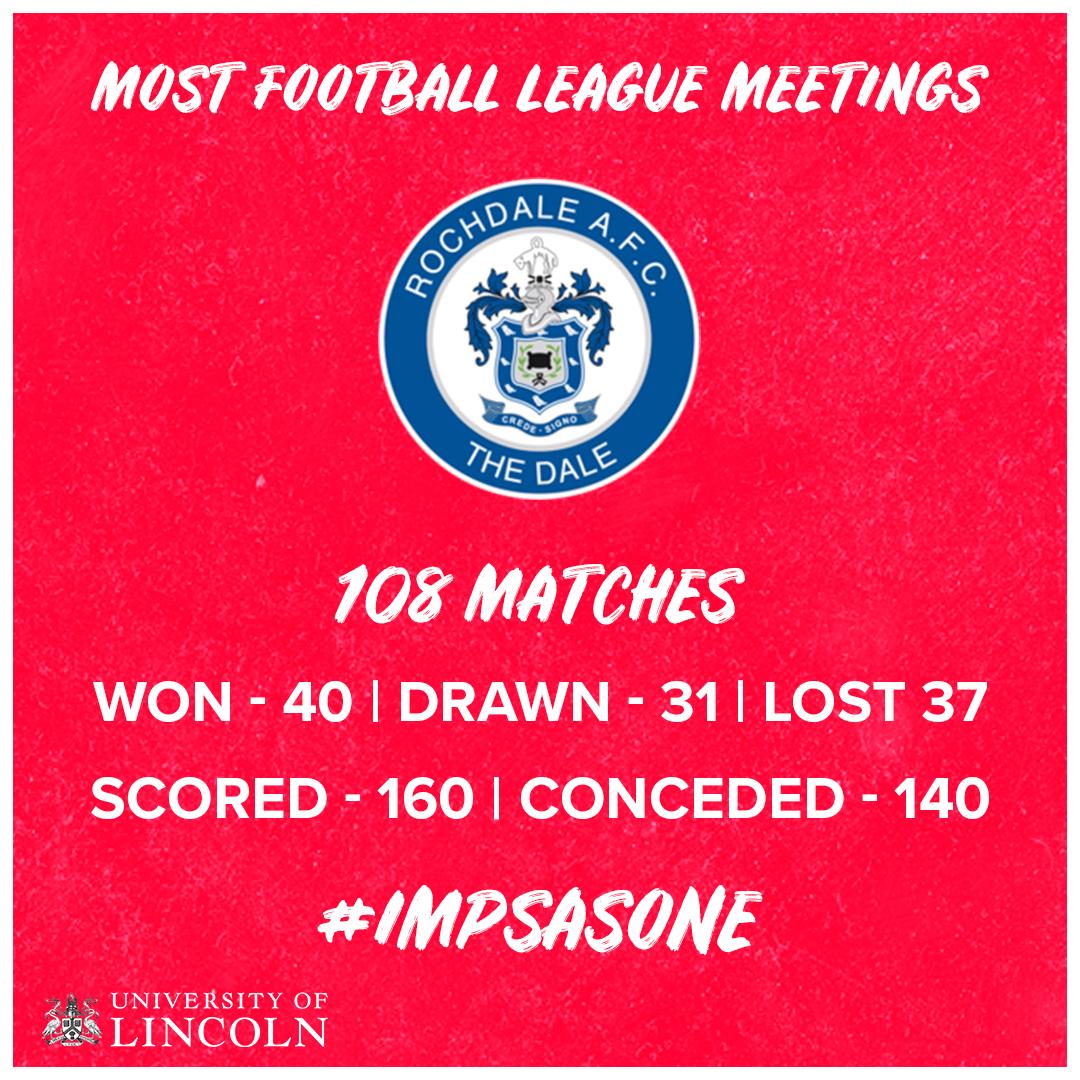 The Scottish attacker made 211 appearances for City in all competitions.

More recently, Jamie Forrester has scored five against Dale, notably scoring a hat-trick in the 7-1 win in at Sincil Bank in 2006.

Lee Thorpe and Simon Yeo managed to score three against Rochdale during their time at Sincil Bank, with the latter scoring a thunderbolt in a 3-0 victory away from home in 2003. 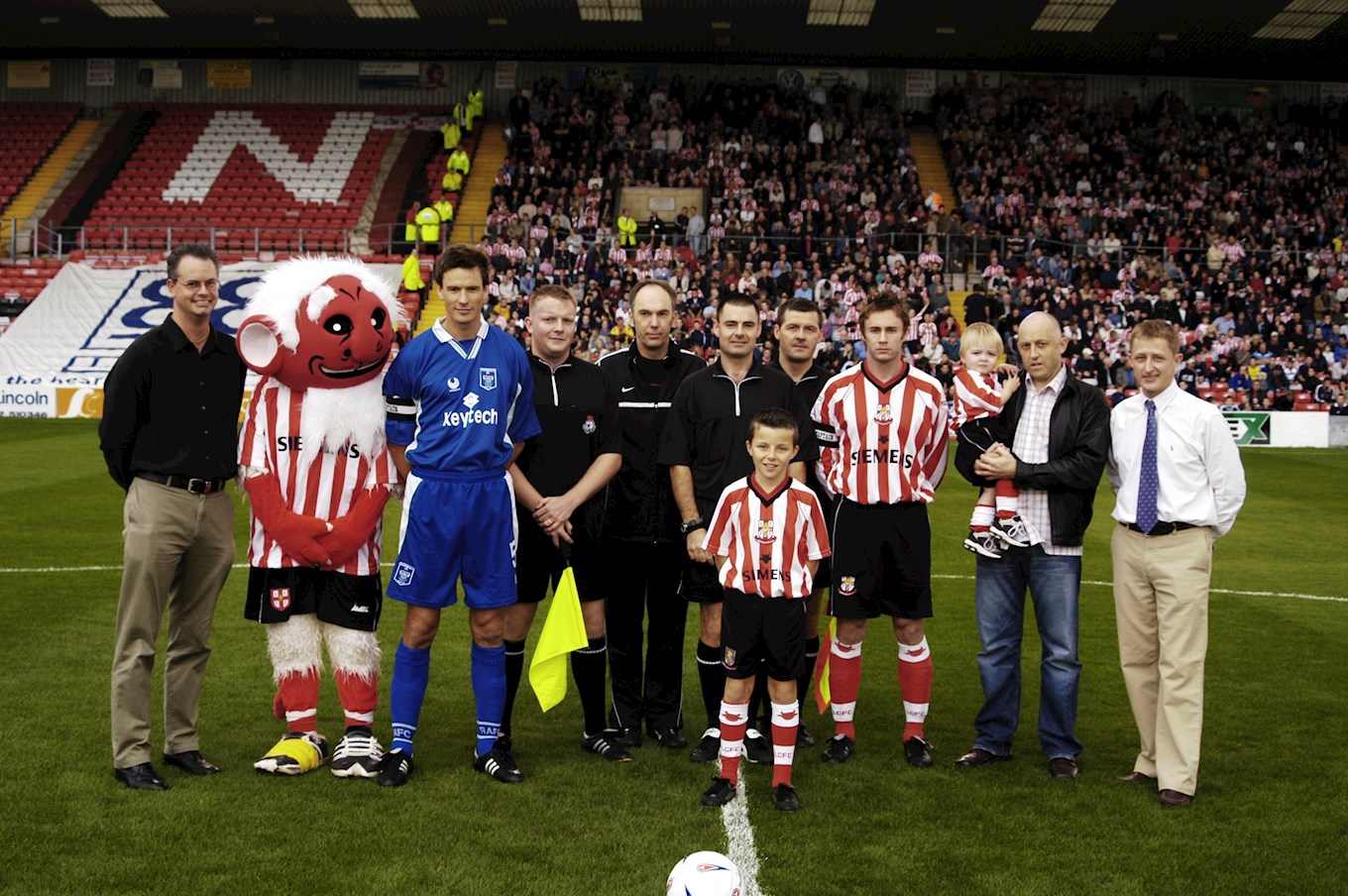 Alan Marriott and Harry Pringle sit at the top of the chart with 16 appearances against Rochdale. John Schofield sits one behind with 15 appearances.

George White, Paul Smith and Grant Brown all made 14 appearances against Rochdale.

Both sides have an advantage over their opponents when appearing at home in league fixtures.

However, the Imps have won just 16 times at the now-named Crown Oil Arena. The pair have shared the points 16 times, with the Greater Manchester side winning 22.

The biggest winning margin between the two sides came in the 2006/07 season, when John Schofield's Imps brushed Dale aside in a 7-1 victory.

A Jamie Forrester hat-trick, supported by braces from Mark Stallard and Jeff Hughes secured the victory for City. 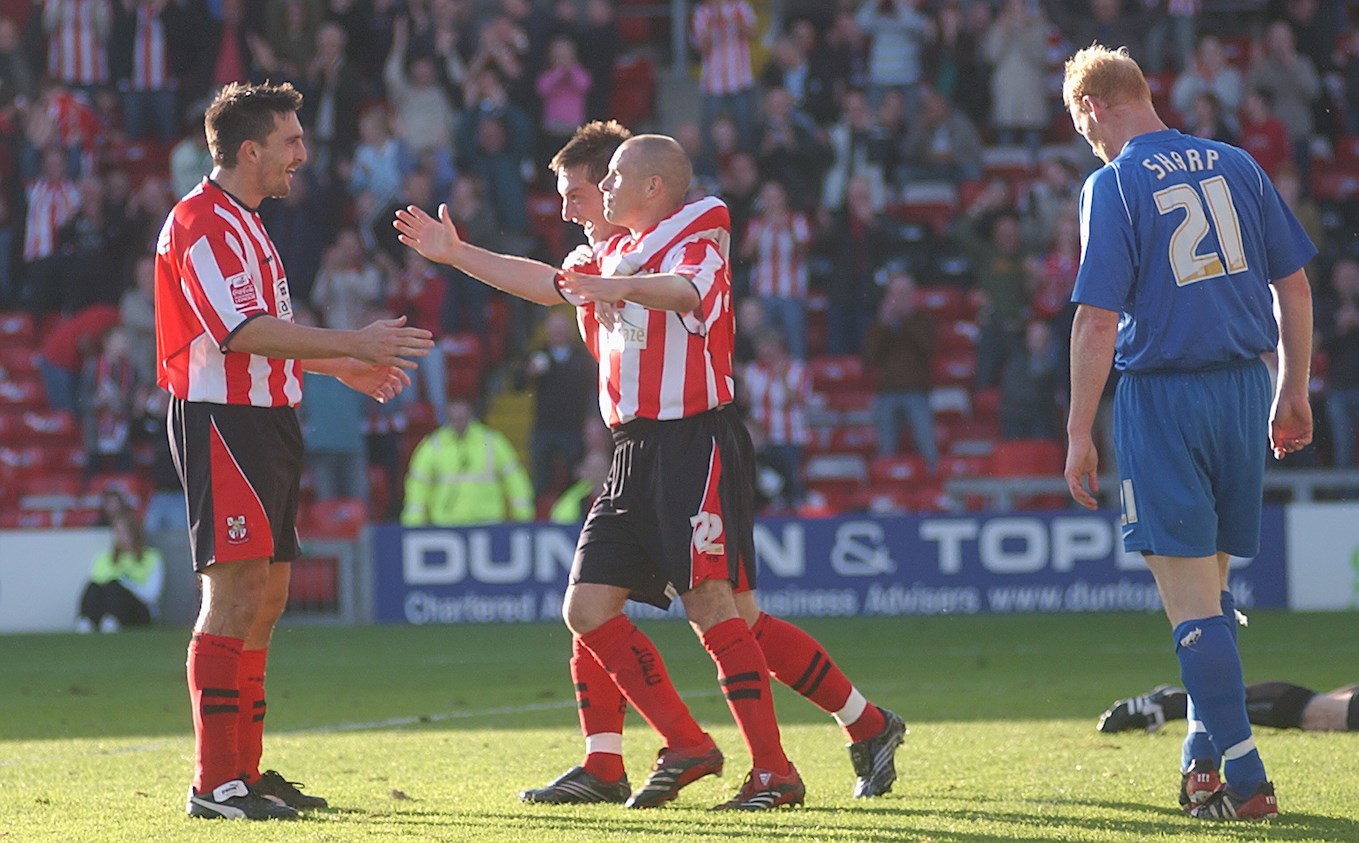 Matt Gilks was in goal for Dale that afternoon, and current Brighton & Hove Albion striker Glenn Murray started in attack for Keith Hill's side.

The Imps' last league victory came in February 2008, with goals from Jamie Forrester and Danny Hone scoring to secure a 2-1 win at Sincil Bank.

City secured a win at Spotland just a few weeks before, with Jamie Forrester's and Lee Frecklington's goals securing a 2-0 victory.

Can't make the trip to Rochdale this evening? The game will be streamed live on iFollow for UK and International Imps.