Harry Toffolo has described this afternoon as ‘frustrating’ following a 1-0 defeat to Bristol Rovers at Sincil Bank.

The defeat is City's first home league defeat of the season and ends a run of three straight home league wins.

Toffolo discussed the Imps performance explaining how the side need to improve ahead of their trip to Rochdale on Tuesday night.

“That wasn’t good enough today, decisions went against us but at the end of the day we had our chances and we should have won that game,” said Toffolo.

“We went away from the game plan in the first half and we weren’t good enough, there were too many stray passes from myself and the rest of the lads.

“We held our hands up at half time to say we weren’t good enough and tried to come out in the second half by getting the ball moving a bit more.

“It was a frustrating afternoon and I feel like the paying fans deserved more if I’m honest.

“It is really disappointing and we can’t get too down about it because we have a big game on Tuesday away at Rochdale, we need to make sure we get ourselves right for that.” 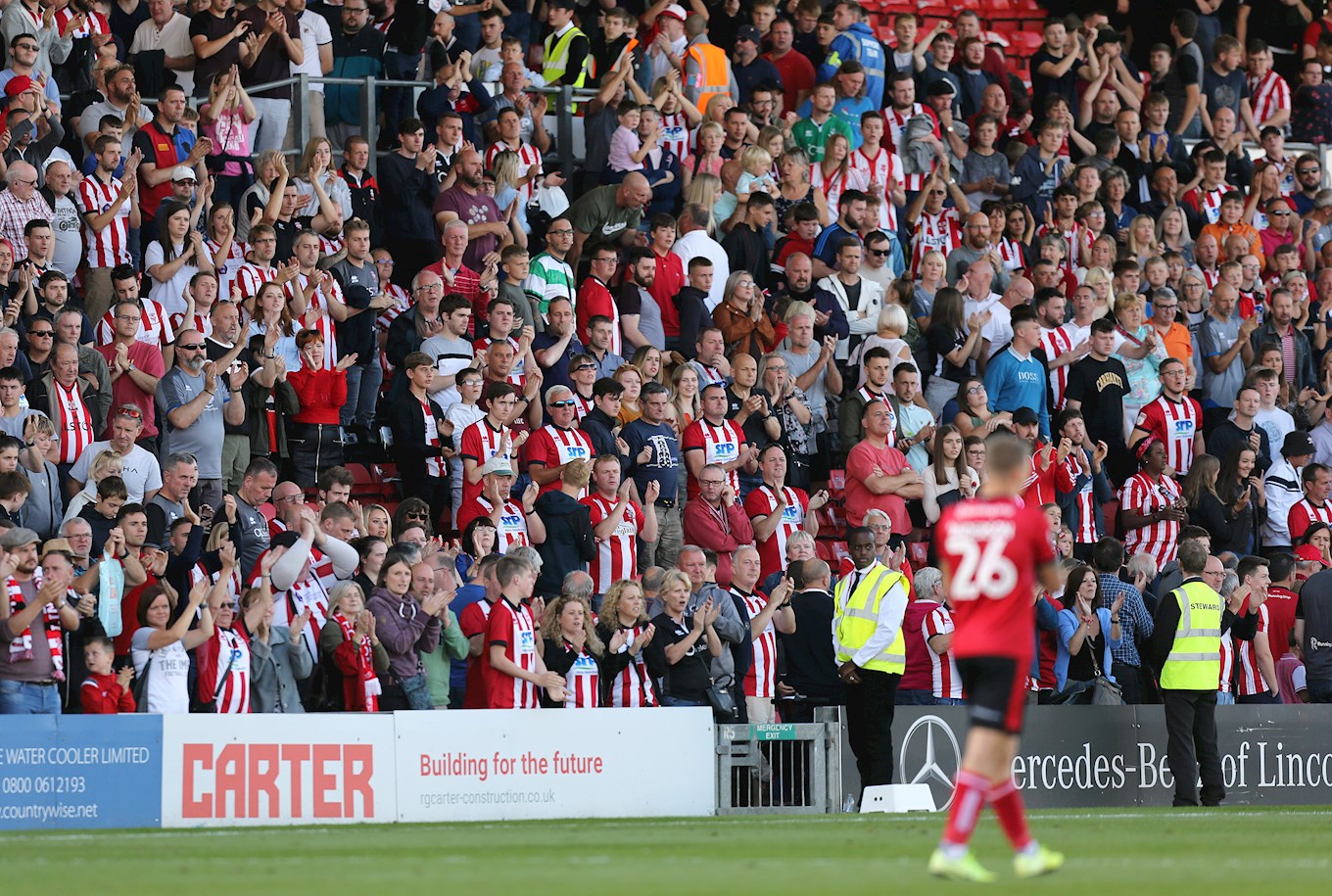 Toffolo finished by looking towards Tuesday night, speaking about how the side are lucky they have the opportunity to put things right following today’s defeat.

“We will work professionally between now and then to get the win that we need,” said the former England U20 international.

“We are lucky to have a game on Tuesday to put things right because it is not good enough for Lincoln City to suffer back to back defeats.

“I don’t like to use excuses because we had our chances and we didn’t create enough chances. We now need to go in and work hard to make sure we create more to get onto the right side of results.

“We have to pull together, we had a really good productive week and we came into the game confident that we were going to get a result, but we didn’t.

"We didn’t do enough and we know we have to reach the levels, you can’t look at the past because it is all about the future now.”