Jamie McCombe was pleased with how the Imps' squad have prepared ahead of Saturday’s SkyBet League One clash against Bristol Rovers.

The visit of Graham Coughlan's side is the single thing which everyone is focussed on as City aim to continue what has been a positive start to the campaign.

The 36-year-old, who has overseen training this week along with Andy Warrington, David Bridges and Tom Shaw but Andy says that the players have also worked very hard this week as they look to bounce back from defeat last time out against Wycombe Wanderers and he paid tribute to the experienced heads within the squad who have helped drive the intensity and have played a large part in the preparations for the weekend along with the former Imps' defender.

“Our pure focus is on Bristol Rovers this weekend, I have been given the chance to help prepare the players for Saturday and they deserve praise,” explained McCombe.

“Experienced players will always be valuable to any squad, we have a good group of players who set their standards every day. We have achieved what we have at this football club by maintaining those standards and that is what the boys have done this week."

While it's somewhat of a cliche, Jamie says that no one within the squad is looking beyond this weekend's fixture despite a trip to Rochdale on Tuesday night followed by Oxford United coming to Sincil Bank on the horizon in the next seven days or so.

“The whole focus has been on Saturday, we will be strong and there is no reason not to be. We will take it one game at a time and not focus too far ahead because we need to do the best we can to get the three points."

Rover's striker Jonson Clarke-Harris played alongside Jamie at Doncaster Rovers in 2015 and he said that his former teammate is just one player that City will have keep their eye on as Bristol Rovers possess enough talent to be a real threat for the home side on Saturday and urged the fans to do all they can to push the team to victory.

“I want the fans to get behind us on Saturday and do what they do best.

“They (Bristol Rovers) have had a mixed start to the season, but they are a good team and it will be a difficult game,

“Jonson Clarke-Harris is in good form and they will be a good side. We will work professionally and work together as a group by sticking to our principles in order to get three points.”

The 36-year-old finished by speaking about Joe Morrell who returned to training at the Soper of Lincoln Elite Performance Centre today following a spell away with the Wales national team this week, the on loan Bristol City midfielder made his full debut for his country on Tuesday night against Belarus.

“It is really exciting for Joe, he was pleased to get 90 minutes and the win.

“I have spoken regularly about him with the people I know at Bristol City and they speak very highly of him. He has done really well since coming in and I am really proud of him.”

Tickets are still available for the game this weekend, you can get them inside the club store at Sincil Bank or via Eventbrite HERE 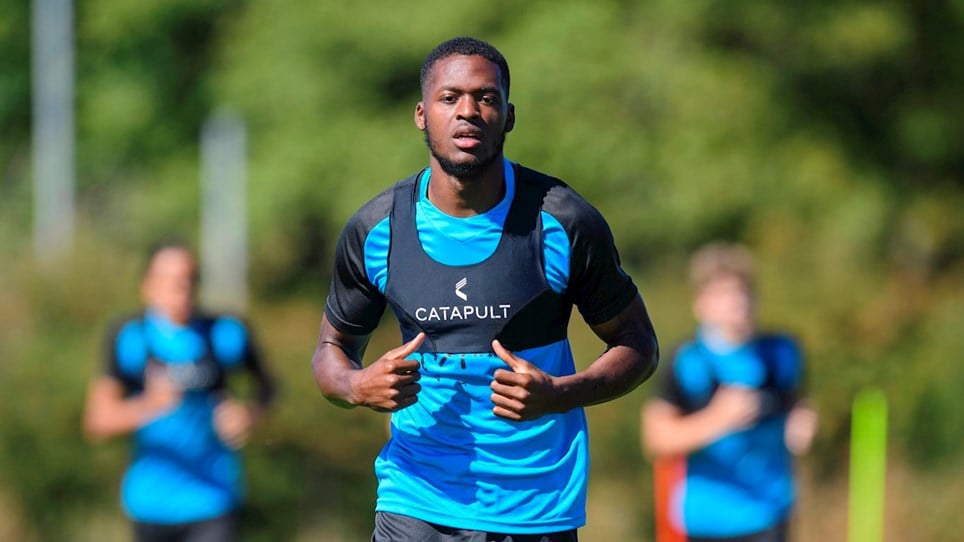 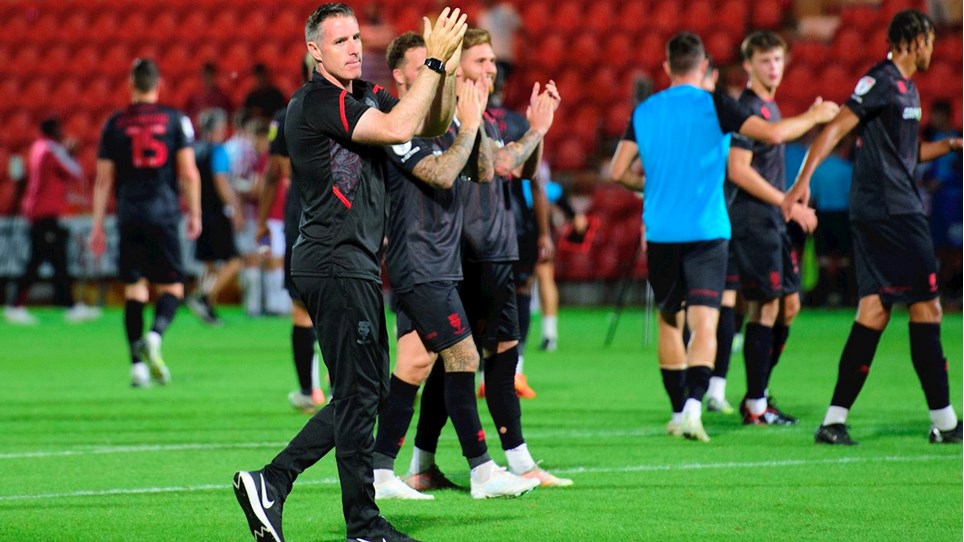 
The Imps earned a place in round two of the Carabao Cup on Tuesday evening, with Mark Kennedy applauding the academy graduates who played their part in the victory.