City defender Neal Eardley says that the team aren’t surprised with how the season has begun for The Imps so far, but says that it’s only the start and the hard work has to continue.

The experienced Welshman attributes the positive start to everyone being grounded and staying consistent to the plan but he and all the other members of the squad know that concentration is key to keeping up the run of form.

“I think we’ve stayed very process orientated as a group of players and a staff we’ve always believed that we were going to be able to compete at this level and we’ve been able to do that so far.” Neal said.

“We’ve got a good blend of experience and young lads, we’ve got plenty of lads who have played at this level before, if not higher. So I think I can speaking on behalf of the group when I say we were never going into this season thinking, how are we going to do? But we were always confident we were going to be able to more than compete at this level and I think we’ve done that so far.”

While some may suggest that the step up from the fourth tier of English football into the third isn’t a big leap, Neal suggested there have been some differences which have been noticeable to him and his teammates so far this term.

“It’s difficult because a lot of people who watch football say there’s not much of a difference between the two levels but I think you can definitely see why there is a step up playing in games. Last year in comparison to this year, I think if you’re not ‘on it’ from the first minute to the last then sometimes you might not get away with missing a half chance with maybe last year it could have been different but we’re just concentrating on ourselves and we’ve done well up to now so we’re just trying to keep that going.” 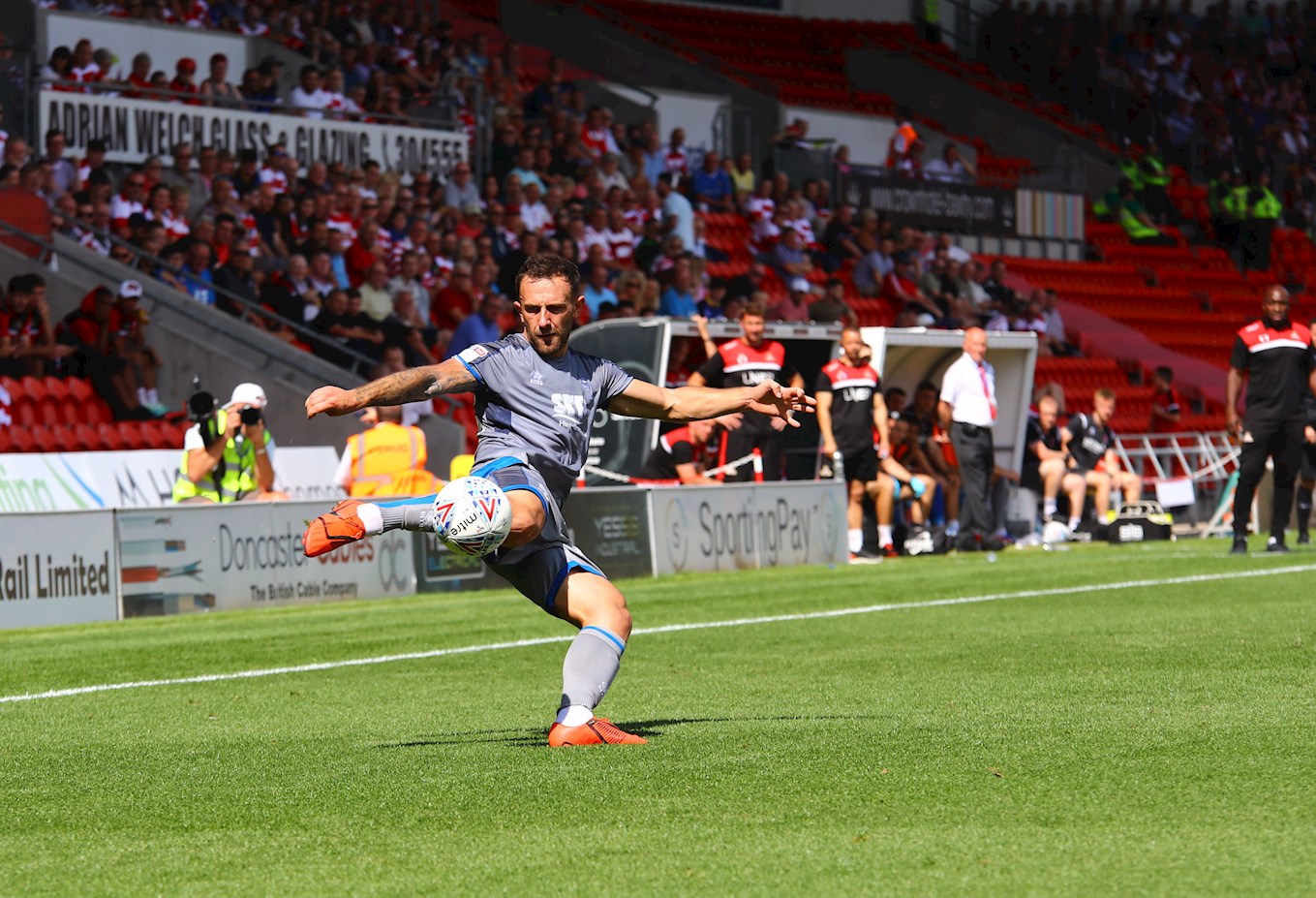 This weekend’s game against Wycombe represents an end to an intense period of fixtures for the City squad, and while the demands on all the players has been high, the defender says the way that the team and squad as a whole have dealt with that is testament to the hard work put in by the people off the pitch who are just as important as those on it.

“I think that’s something out of our control really, if you were to say that you would have five games in the first month of the season or nine, you’re obviously going to choose the five. But as I say it’s out of our control and we just have to deal with it, and I think we’ve done that well as things have proved with the way we have started and the results we have had.

“It is a very intense league along with the cup games alongside that, so there are times when we will go through Saturday-Tuesday-Saturday weeks."

He continued: “But we’ve got a really good staff here who manage that, from the manager right down to the sports science team and the medical staff who look after us really well. So, we can only prepare the best we can and if we do that then the issue with the amount of games won’t be as much of a problem for us.”