The Imps travel to Doncaster Rovers this evening for City's first game of the Leasing.com Trophy campaign.

Can't make the trip to the Keepmoat Stadium tonight? The fixture will be live on iFollow for UK and International Imps. Click HERE to purchase a match pass.

The Imps returned to winning ways with a 2-0 victory over Joey Barton’s Fleetwood on Saturday putting them second in the SkyBet League One table.

Tyler Walker scored both goals for the Imps at Sincil Bank bringing his tally for the season to four goals in six league games.

In terms of City’s cup form, the Imps have faced Huddersfield and Everton in the Carabaro Cup so far this season.

Harry Anderson scored Lincoln’s only goal at Huddersfield Town in the first round before the Imps faced Everton on SkySports last Wednesday. 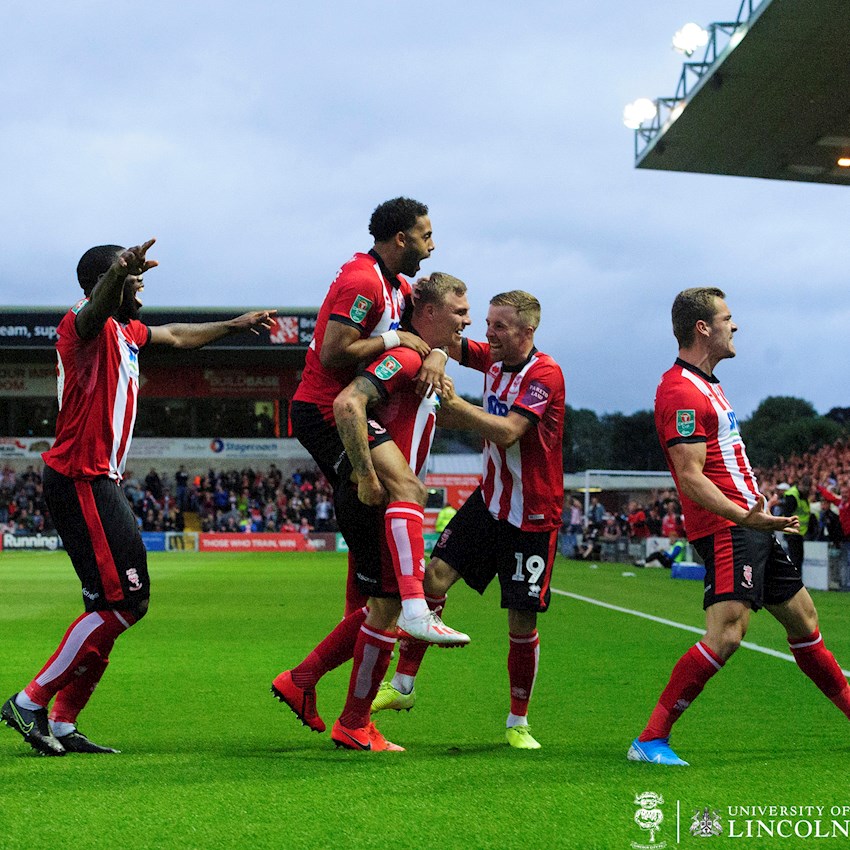 Anderson was also on the scoresheet against Marco Silva’s side scoring after just 21 seconds. Bruno Andrade scored Lincoln’s second goal against Everton scoring an early contender for goal of the season.

However, despite two impressive goals the Imps were knocked out of the competition losing 4-2 to the Toffees.

Doncaster’s last competitive fixture was against the Imps in the league where Jon Taylor’s 83rdminute goal was all it took to win the three points on offer.

Rovers last cup fixture was against Grimsby Town in the Carabao Cup first round at Blundell Park, however Jordan Cook’s 40th minute goal was the decisive moment which knocked Darren Moore’s side out of the competition. 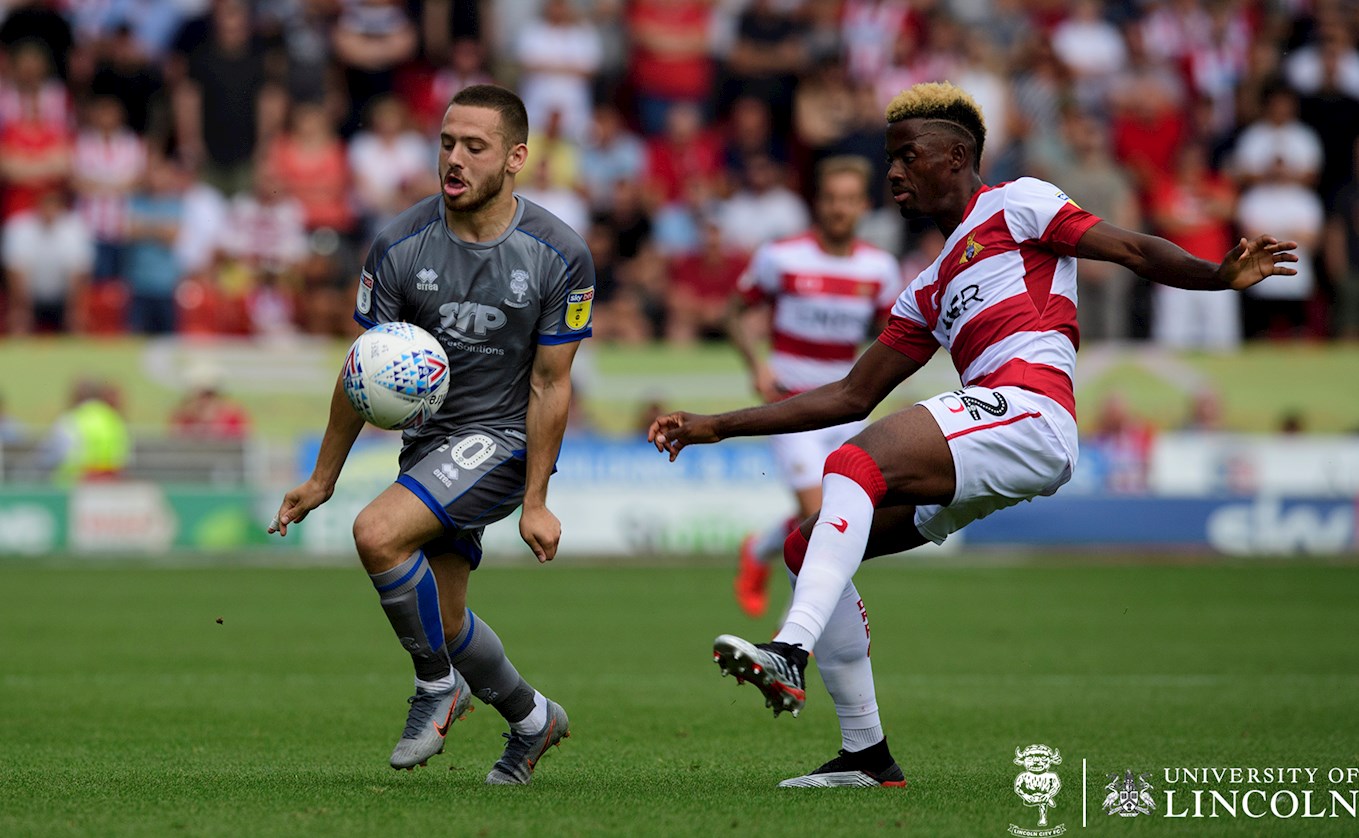 Former Lincoln City midfielder John Schofield is currently the development manager at Doncaster Rovers after playing for the club between 1994 and 1997, and holding various coaching roles in the 2000s.

The 54-year-old spoke to press ahead of tonight’s clash between his former two sides.

“The gaffer takes every game seriously and whoever plays tomorrow will have a massive opportunity whether they’ve played every game this season or not. It’s a place to showcase commitment, attitude, and skill and gives an opportunity to show your understanding of formations, and how the gaffer wants to play,” said Schofield. 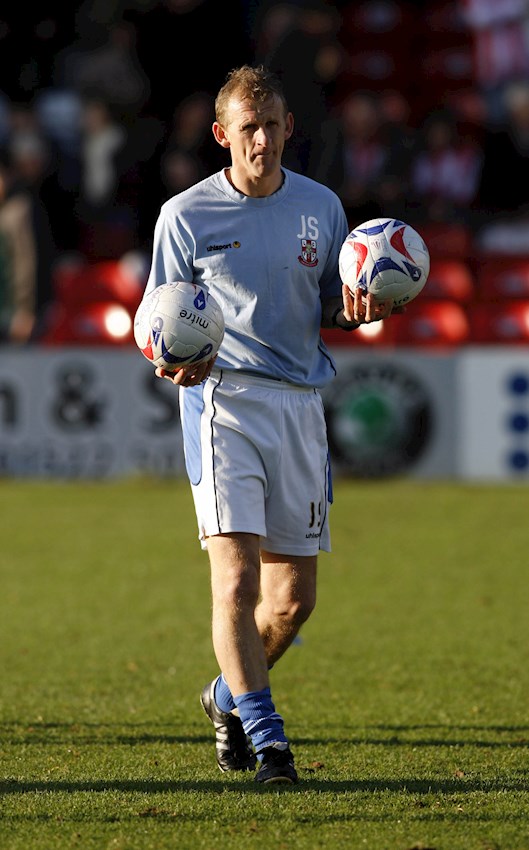 The former Imp continued by discussing City boss Danny Cowley and his possible selection following a successful 2-0 victory over Fleetwood.

“I would think Danny Cowley will be looking to change one or two, they’ve played a few games since we’ve played them and they’ve played more games than us so I’m sure he’ll want to change things around a bit,” explained Schofield.

“We’ll be prepared to play our game regardless of what formation and what personnel Lincoln put together.

“This competition is a great way of getting to Wembley, if you win five or six games then your next game is at Wembley so that’s a massive carrot. I think every player wants to play at Wembley, don’t they?”

Prior to this season, the last time City faced Doncaster was in the 2007 League Cup when the Imps lost 4-1 with Jamie Forrester scoring the only goal for Lincoln.

However, when the pair last met in league action it was a different story with the game being played at Belle Vue.

Gary Taylor-Fletcher was on the score sheet as City won 2-0 with their first goal coming through a Tim Ryan own goal. 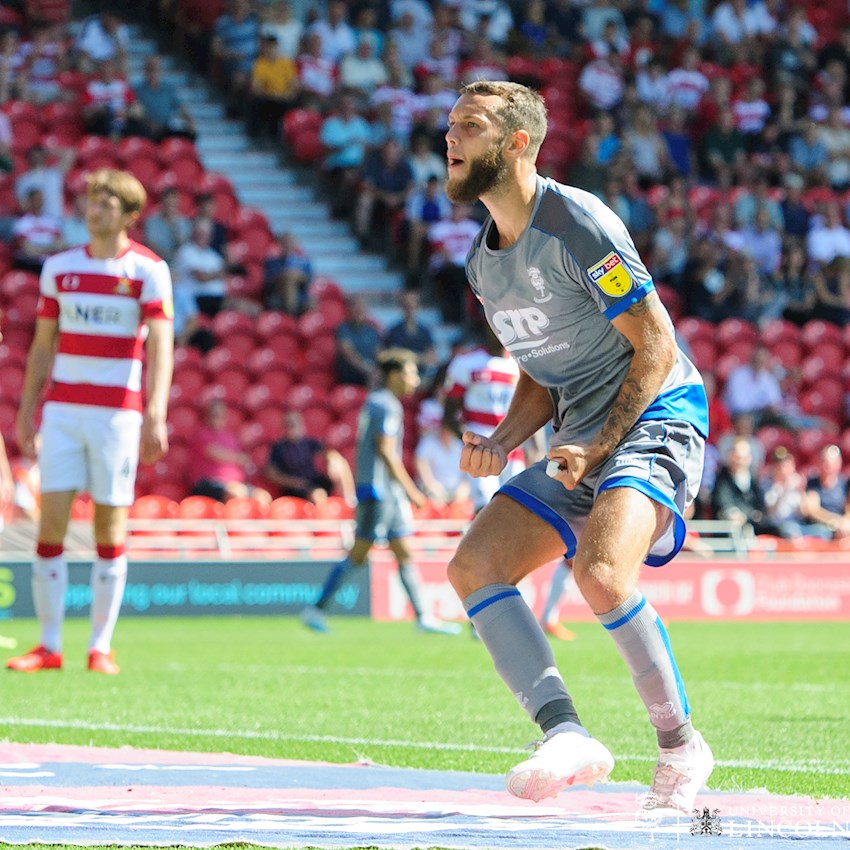 Between February 1996 and January 2004 Doncaster failed to pick up a win against Lincoln with the Imps winning six and drawing two competitive games.

Rovers were 2-1 winners in this season’s SkyBet League One clash with Lincoln’s only goal coming through Jorge Grant.

One to Watch – Alfie May

Talented striker Alfie May turned professional in 2017 when he arrived at the Keepmoat following a brief trial with fellow Football League side Stevenage.

May started his career with Billericay Town before joining other Non-League sides Corinthian, Chatham Town and Bromley.

Despite having trials with Crewe Alexandra in 2014, the striker remained in non-league after signing for Farnborough. However, It wasn’t until a successful spell with Hythe Town when May got his big move, signing a two-and-a-half-year contract with Doncaster in January 2017. 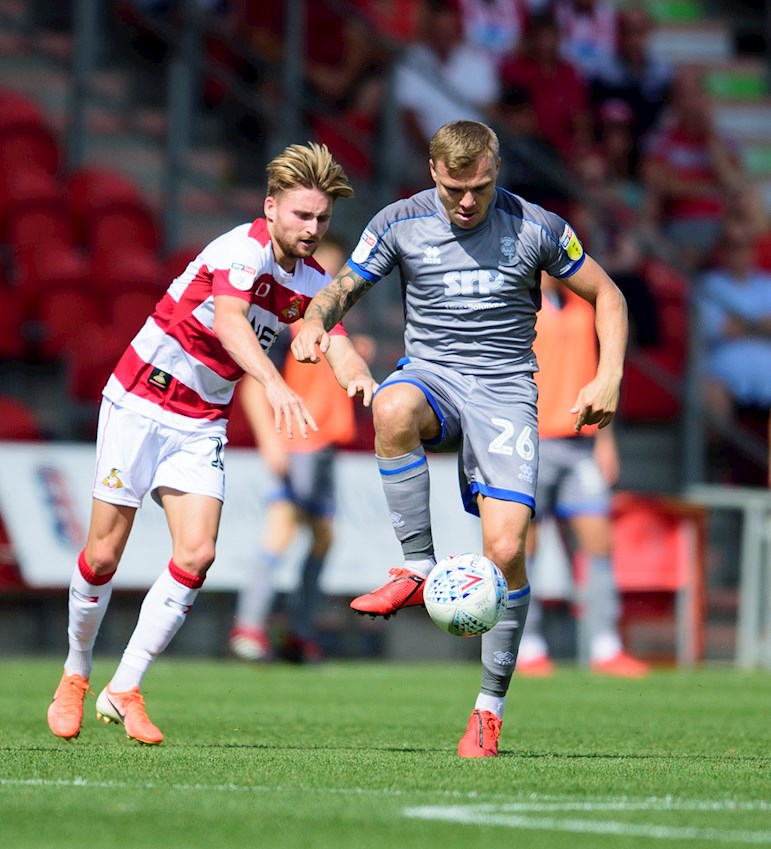 The forward scored his first goal for the club in a 1-1 draw with Luton Town. In May’s first season with Rovers he scored three goals in 16 appearances going on to score four in 27 appearances during the 2017/18 campaign.

May had an impressive FA Cup scoring record last season finding the back of the net four times in six games. The forward scored 11 goals in all competitions for Rovers during the 2018/19 season.